Walt Disney Records announced that the soundtrack for the much-anticipated Disney Channel Original Movie DESCENDANTS will be available on July 31st.  Included on the soundtrack is Shawn Mendes “BELIEVE” single which will also be available to purchase starting June 16th. The film follows the lives of the children of Disney’s famous villains who, in this modern retelling, have been banished to the Isle of the Lost.

DESCENDANTS will air on Disney Channel on July 31st the same day the soundtrack will hit stores.

On Tuesday, June 16, Shawn Mendes’ “Believe” single will be available as a song purchase or free with the purchase of the “Descendants” soundtrack at select digital retailers.  The song will premiere in the U.S. and Canada, Monday, June 15 (4:00 p.m., PT) on Radio Disney.

The movie’s soundtrack showcases a broad range of music — from the opening number, a pulsating electronic dance song “Rotten to the Core,” and the percussion dance number “Did I Mention?” written by Grammy® and Emmy® Award winner Adam Schlesinger, to the stirring ballad “If Only” written by Adam Anders (“Glee”) and performed by Dove Cameron, and the finale anthem “Set It Off.”  It also features a hip-hop a capella take on “Be Our Guest” (from Disney’s “Beauty & the Beast”) and the showstopper, a comedic Broadway-esque tune “Evil Like Me” written by Tony® Award nominee Andrew Lippa (Broadway’s “The Addams Family,” “The Wild Party”) and performed by “Descendants” stars Kristin Chenoweth and Dove Cameron.  A bonus track reprises “Rotten to the Core” performed by the movie’s Sofia Carson.

Disney’s “Descendants” marks another connection between Disney and Shawn Mendes who last year was named Radio Disney’s “Next Big Thing” and thrilled audiences with his performances at the 2015 Radio Disney Music Awards and the Radio Disney Family VIP Birthday on Disney Channel.  His debut album, Handwritten (April 2015) entered the Billboard 200 chart at No.1.   This summer, he will perform on select dates of Taylor Swift’s North American stadium concert, The 1989 World Tour.

The Descendants soundtrack will be available wherever music is sold on July 31, 2015. 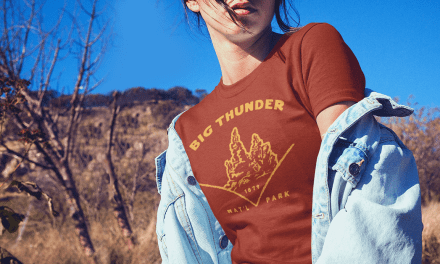