Are you ready for THE MUPPETS back on tv?

THE MUPPETS are coming back to TV in a brand new show that will take on a mockumentry style format following the every day lives of the famous rag-tag group. It promises to be in line with what had initially made the characters to popular in that it will be “a more adult Muppet show, for kids of all ages.”

The quirky irreverence with a grown-up sense of humor is what has always made these characters to appealing so if Disney can knock this out of the park it should be a promising step for the beloved cast of Muppets. Tepid response to the last Muppets film had the characters future in limbo but it seems the Mouse is still committed to the Frog and to making it work.

THE MUPPETS is scheduled to debut Tuesdays this fall on ABC.

Hungry for more? Check out the stills below. 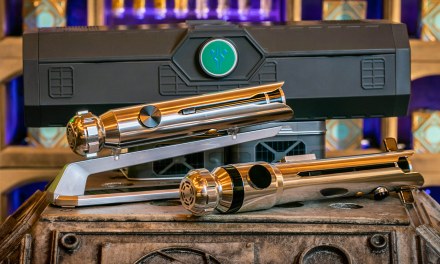