As a multi-media conglomerate, the Walt Disney Company arguably has some of the world’s most sought after media. This is no secret to Disney and so figuring out the right (read: most profitable) ways to share the media with consumers is always top of mind for the company.

The Walt Disney company was built off multimedia and although it might not have been known as “multimedia” back when a simple man with a vision was fiddling around with pencil stubs and country mice, it’s most certainly an integral part of the backbone for the company today.

As such, it’s no surprise that Disney has entered a new multi-year patent agreement with Swiss company the Kudelski Group for a non-discolsed partnership centering around media protection and value-added service technology.

What exactly will the product of the collaboration entail? Only time will tell.

“The Kudelski Group continues to invest heavily in developing technology and intellectual property that help enable industry leaders like The Walt Disney Company to deliver their popular, world-class video and entertainment platforms to the market through streaming video properties, such as ESPN.com and ABC.com,” said Joe Chernesky, Senior Vice President of Intellectual Property and Innovation at the Kudelski Group. “We’re very pleased to enter into this agreement with The Walt Disney Company, a market leader in video distribution. This agreement further underpins the relevance of our patent portfolio in an expanding technology footprint.”

With over 60 years of experience in pioneering innovative technologies, the Kudelski Group offers a comprehensive intellectual property licensing program that provides its customers and partners with access to many fundamental technologies, enabling them to build compelling devices, applications and services that work seamlessly together. 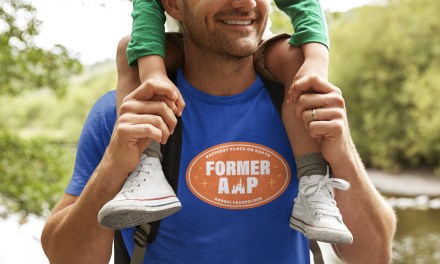