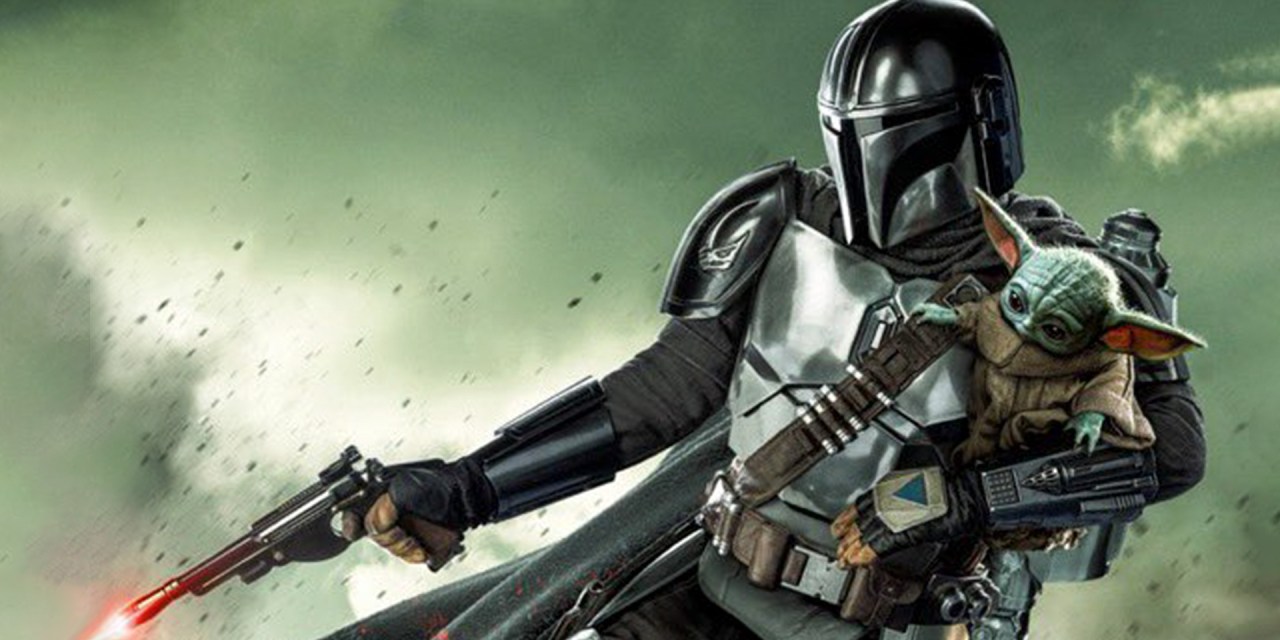 Tonight during halftime of the NFL Super Wild Card matchup between the Dallas Cowboys and Tampa Bay Buccaneers, THE MANDALORIAN offered a new look into the upcoming Season 3 which will debut exclusively on Disney+ starting March 1, 2023.

THE MANDALORIAN Season 3 sees the continuation of the journeys of the Mandalorian through the Star Wars galaxy. Once a lone bounty hunter, Din Djarin has reunited with Grogu. Meanwhile, the New Republic struggles to lead the galaxy away from its dark history. The Mandalorian will cross paths with old allies and make new enemies as he and Grogu continue their journey together.

THE MANDALORIAN Season 3 will debut exclusively on Disney+ starting March 1, 2023.