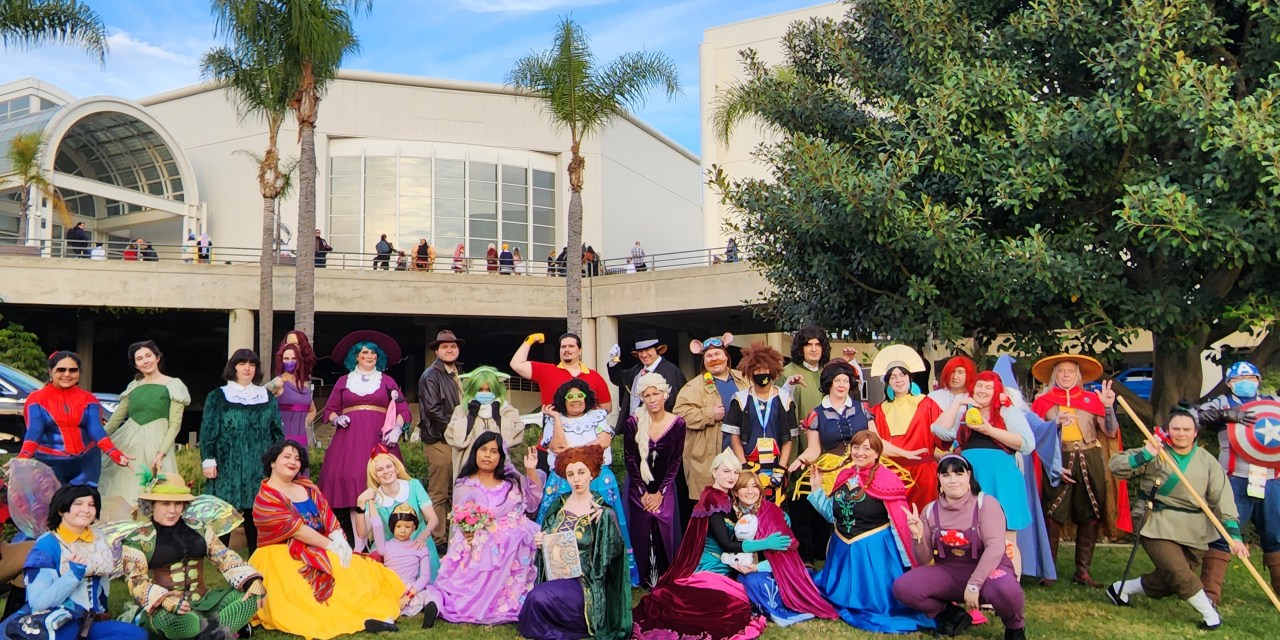 Cosplay is always so much fun whether you’re in it or admiring the hard work of those who painstainkly crafted their looks. This past weekend at Animé Los Angeles 18 did not disappoint.

While we saw a lot of cosplay from different forms of animé, One Piece, Final Fantasy, Pokémon and more the looks that caught our eye were obviously all of the Disney looks! Some of our favorites are included below including an entire group of HOLES cosplay plus more from Emperor’s New Groove, Hocus Pocus and even an animé Grogu!. 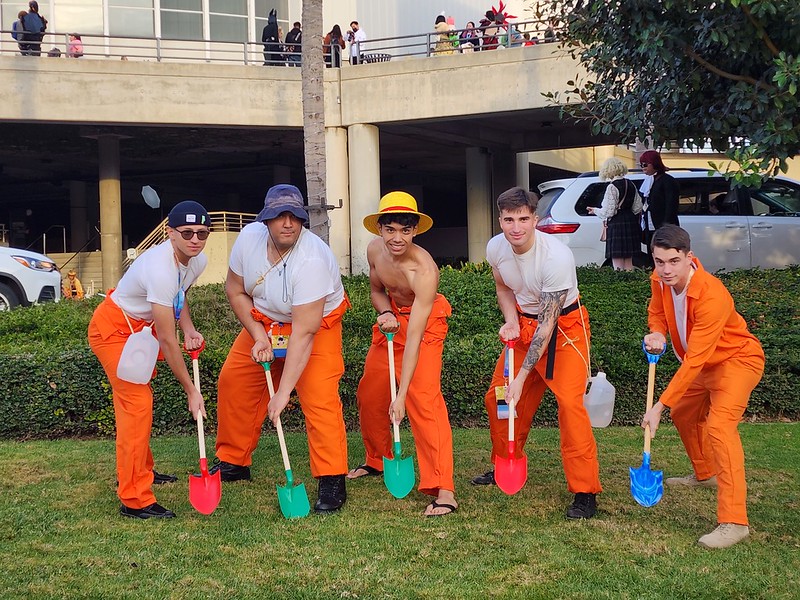 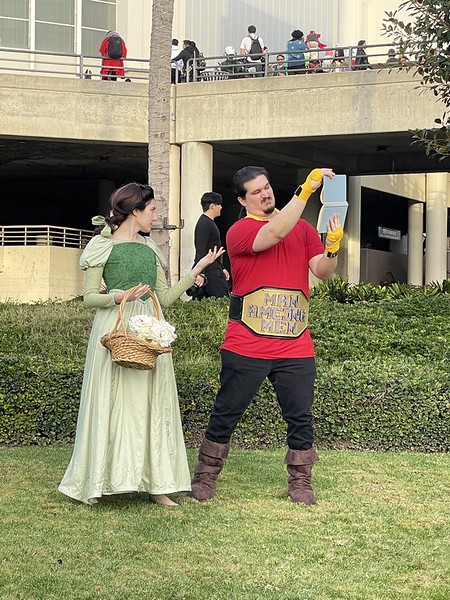 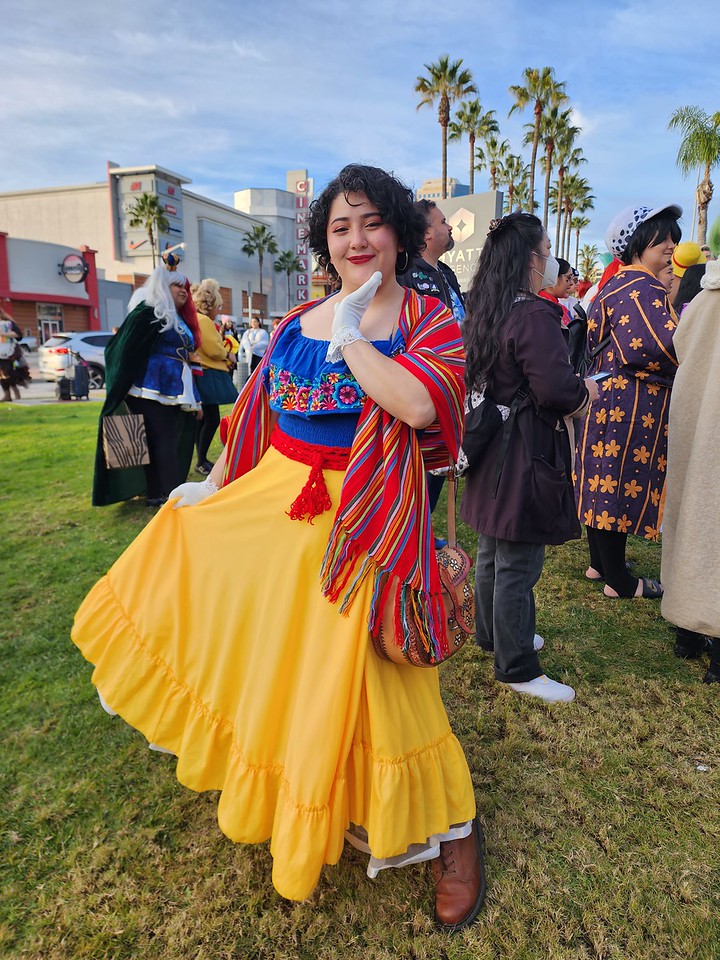 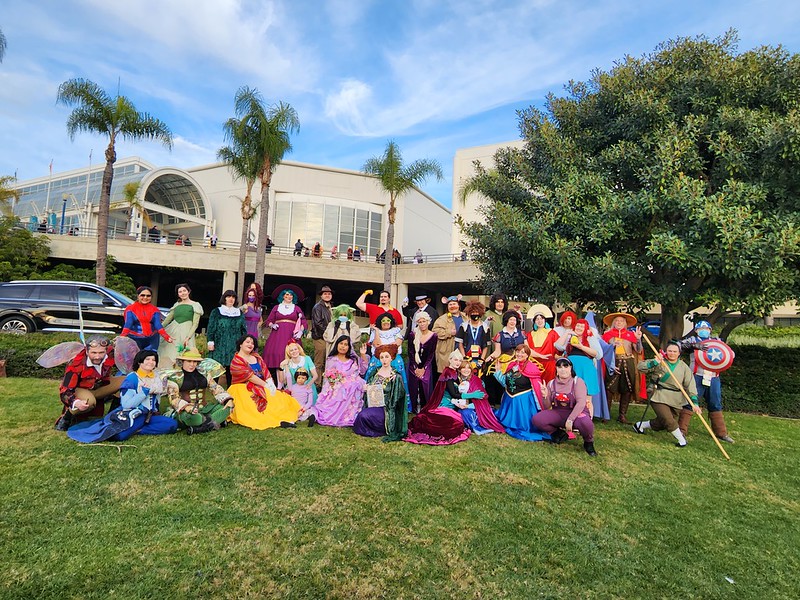 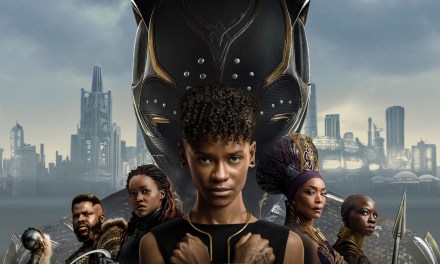