Animé Los Angeles 18: Learnings and anecdotes about the expression and evolution of animé 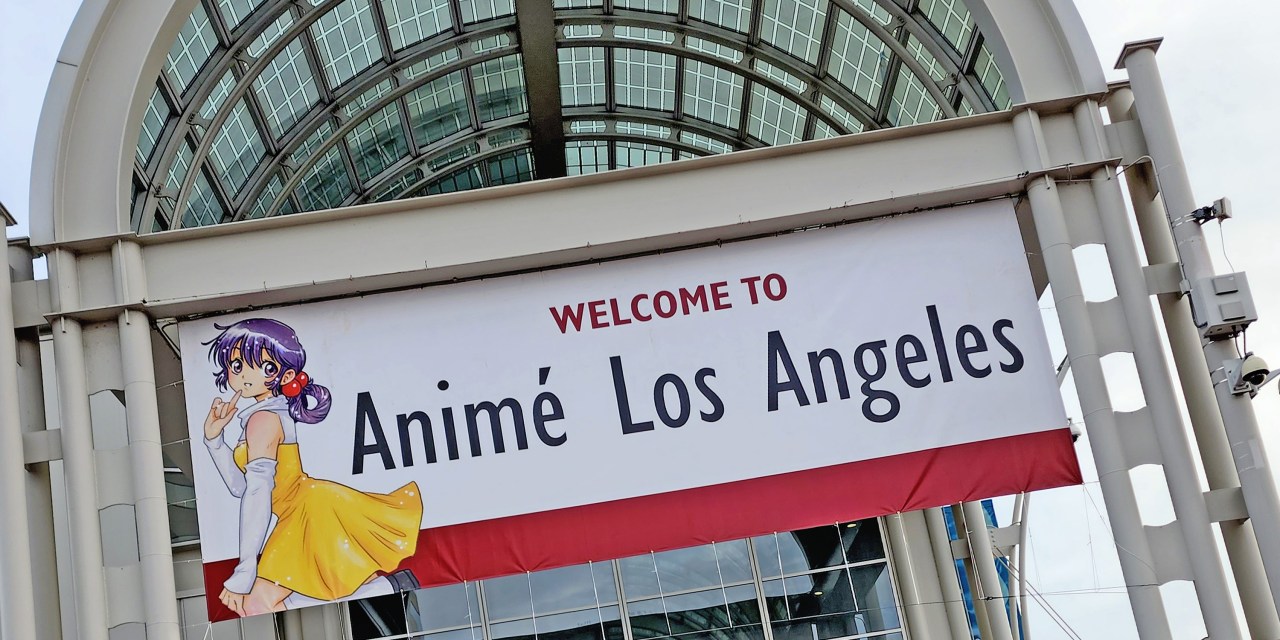 Animé Los Angeles 18 took the Long Beach Convention Center by storm this past weekend and we were there for a small taste of the colorful event playing homage to all things anime. Along with the wide range of shopping opportunities in the Exhibit Hall and Artists Alley, one of the main draws of the convention is the live panel programming and Animé Los Angeles 18 was definitely no exception!

Voice acting was a popular topic with several panels featuring the casts of hit games and shows such as Genshin Impact and Jujutsu Kaisen discussing their careers in voice over and dubbing, and giving advice to aspiring voice-over artists.

Guests of Honor Les Claypool and Mary Claypool, instrumental in dubbing some of the most well-known anime such as Cowboy Bebop, Castle of Cagliostro, and Ghost in the Shell, participated in multiple panels relating the history of anime production from their unique viewpoints. 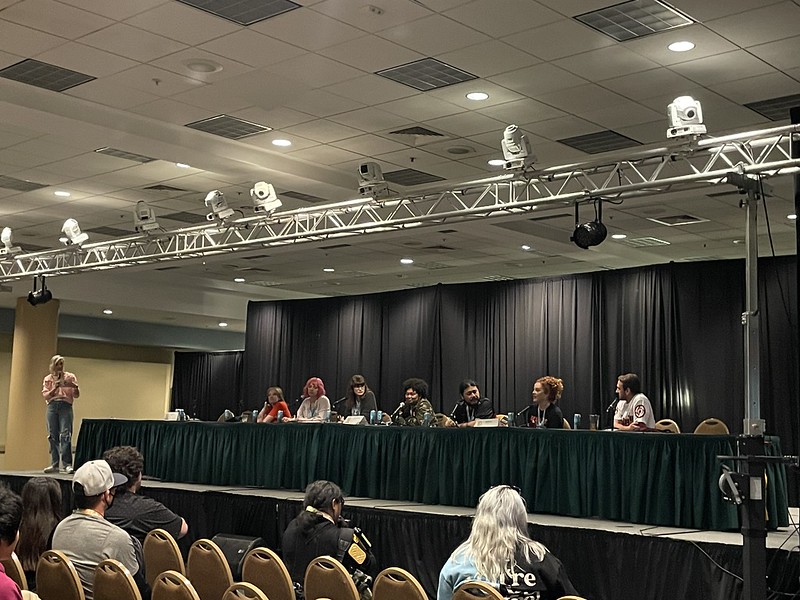 The history of anime finding its way into the Western market was the subject of several panels, such as “Streamline Pictures–a retrospective with Jerry Beck.”

In this panel, animation producer and historian Jerry Beck related tales of Streamline Pictures, a company he started with two other people to localize and market anime in a manner faithful and respectful to the original works…unlike earlier companies that generally tried to edit everything into the Disney mold.

It was a fascinating look at the early days of anime (or “Japanimation” as they called it then,) in which they couldn’t even get video stores to dedicate a shelf to anime tapes and had to market their tapes of the now-classic Akira through comic book stores where the clientele was already familiar with the original manga series.

Whether your interests ran toward traditional Japanese art such as taiko or hearing about the making of One Piece Film RED with animators Kenji Yokoyama and Mamoru Yokota, there were plenty of panels to both entertain and engage.