THE SANTA CLAUSES gets the greenlight for a second season | #DisneyPlus 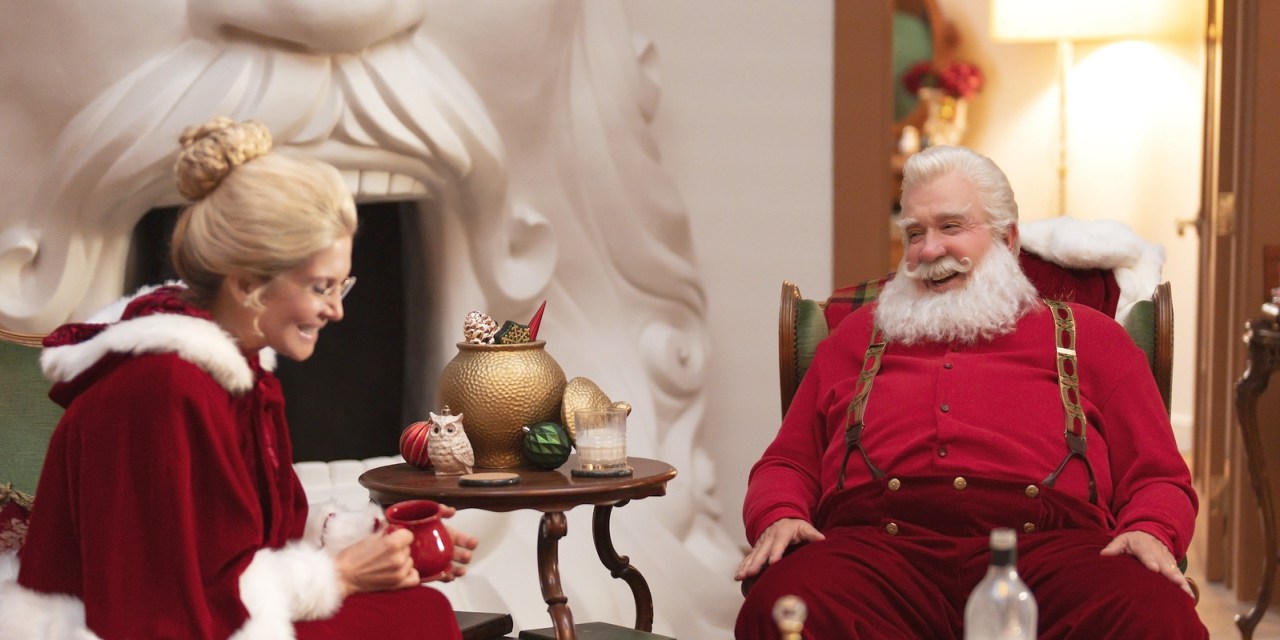 THE SANTA CLAUSES are coming back! Disney+ confirmed that a second season has been greenlit promising more North Pole adventures.

Disney Legend Tim Allen will executive-produce and continue in the beloved role of Santa/Scott Calvin and Elizabeth Mitchell will reprise her role as Mrs. Claus/Carol from Walt Disney Pictures’ blockbuster franchise.

In season one of THE SANTA CLAUSES, Scott Calvin returns after being Santa Claus for nearly thirty years, and he’s as jolly as ever. But as Christmas declines in popularity, so does his Santa magic. Scott struggles to keep up with the demands of the job, as well as being there for his family. Upon discovering there is a way to retire from his post, Scott considers stepping down as Santa Claus and finding a worthy successor so that he can become a better father and husband.

THE SANTA CLAUSES season two is set to debut on Disney+. An official release date has not yet been announced.

Season one of THE SANTA CLAUSES is currently streaming on Disney+. 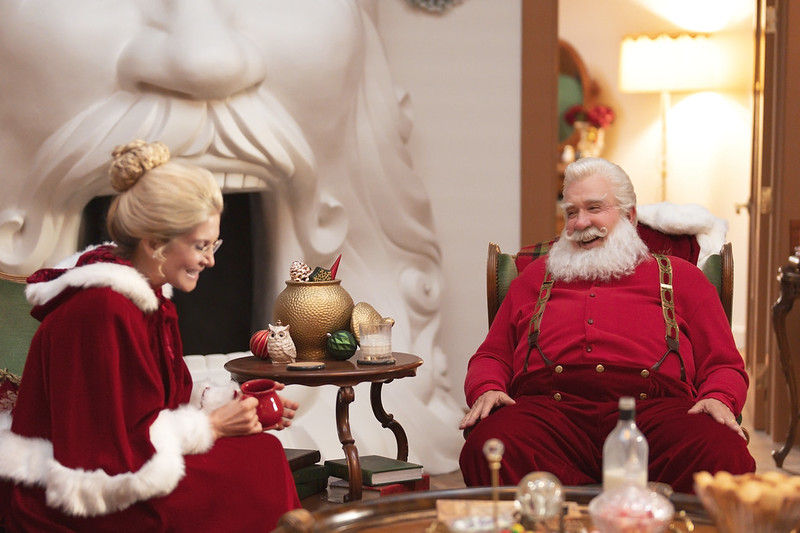