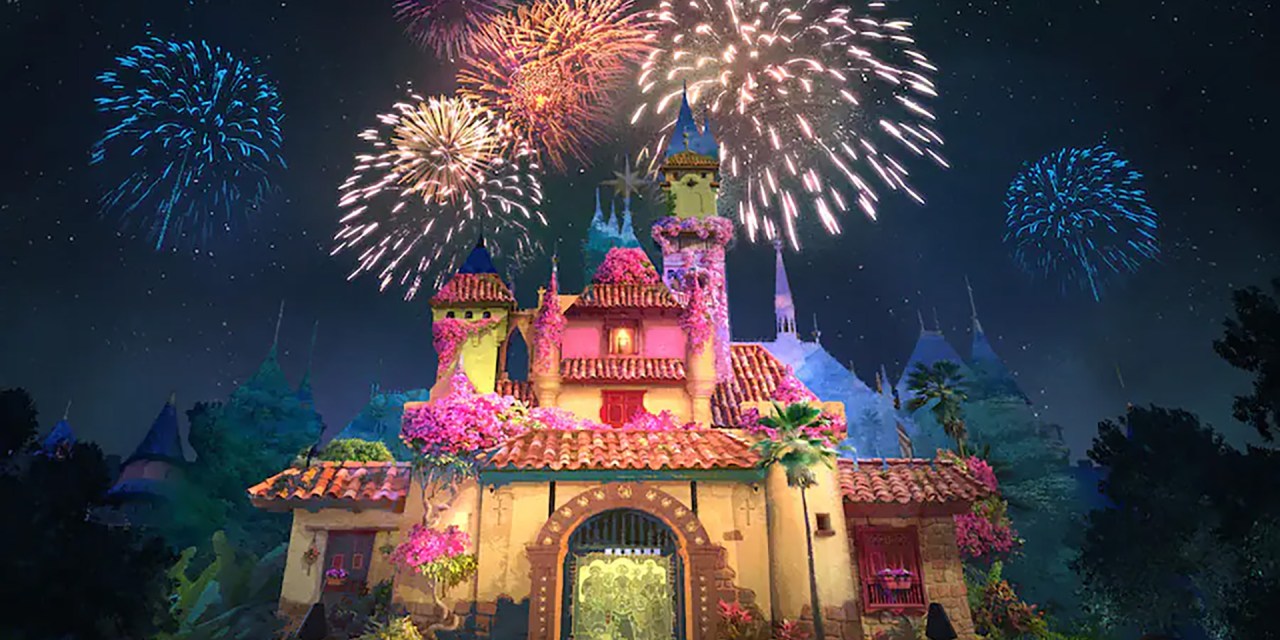 With the Disney 100 Years of Wonder celebration kicking off next month, Disneyland unveiled a bunch of new teases for the upcoming Wondrous Journeys fireworks spectacular that will pay tribute to 100 years of Disney Animation. Highlights include new songs and projections plus the appearance of Baymax flying high over Sleeping Beauty Castle.

This all-new nighttime spectacular will celebrate 100 years of Walt Disney Animation Studios with nods to every film released by the iconic studio over the past century, with music, characters and special moments from favorite stories including: “Encanto,” (depicted above), “Hercules,” “The Princess and the Frog,” “Peter Pan,” “Frozen,” “Treasure Planet,” “Big Hero 6,” “Moana,” and more. The spectacular will also feature an original new song, “It’s Wondrous,” that you can learn more about in the new video by Disney above.

Highlights for the show include:

Wondrous Journeys fireworks spectacular debuts at the Disneyland Resort as part of the Disney 100 Years of Wonder celebration on January 27, 2023. 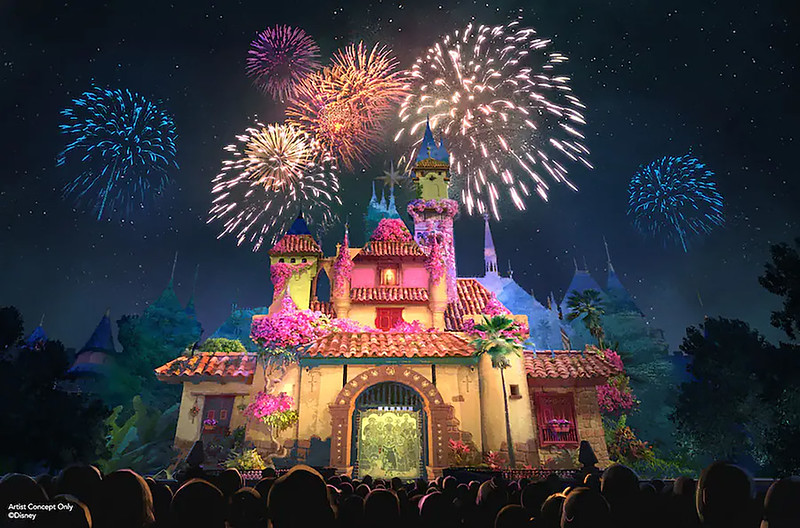