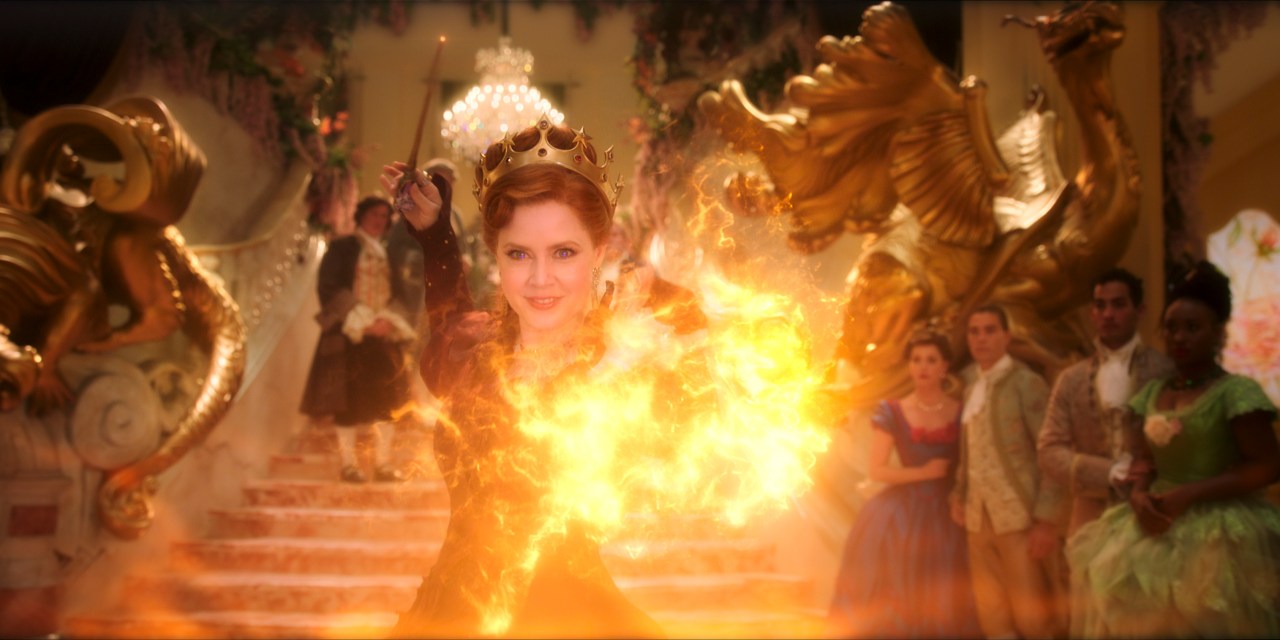 With its pre-Thanksgiving launch just a few weeks away, DISENCHANTED is heavying up on the teases for the upcoming debut on Disney+. A new trailer released today offers a better peek at the story of the upcoming sequel and also a listen at Idina Menzel finally getting a song in this wonderful magical world.

Directed by Adam Shankman from a screenplay by Brigitte Hales and a story by J. David Stem & David N. Weiss and Richard LaGravenese, “Disenchanted” is produced by Barry Josephson, Barry Sonnenfeld, and Amy Adams, with Jo Burn, Sunil Perkash, and Adam Shankman serving as executive producers. 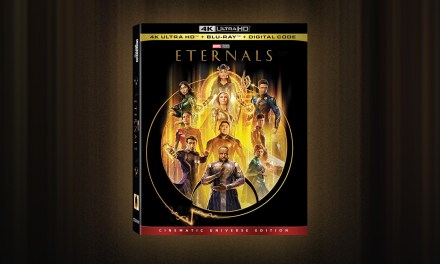