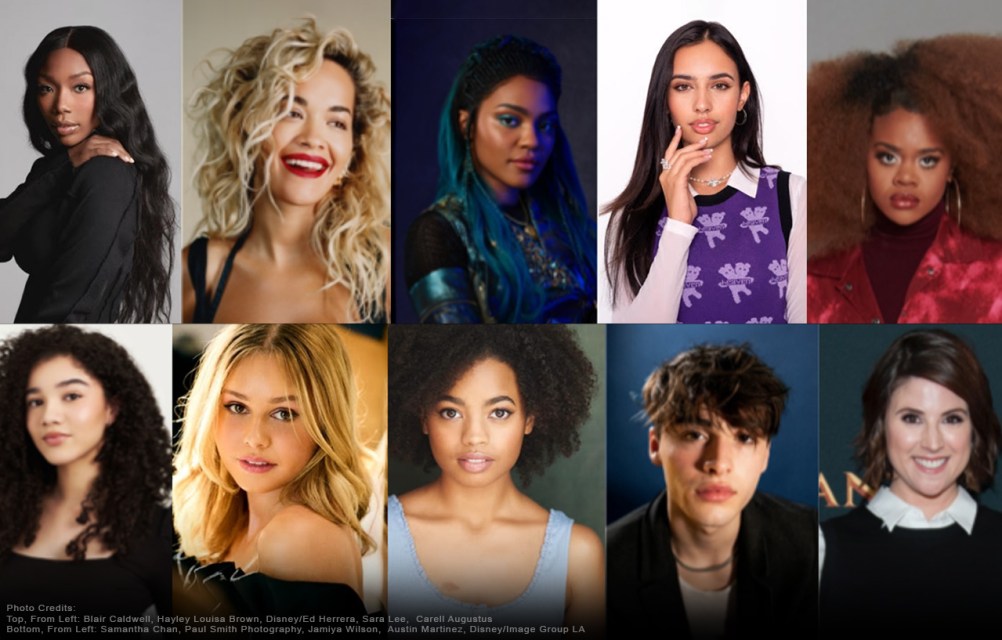 In a move seemingly aimed at unifying both gen-Z and millennials, Disney+ announced that the upcoming DESCENDANTS spin-off fil, tentatively titled as THE POCKETWATCH, will see Brandy returning to the role of Cinderella. The singer and actress returns to the role of Cinderella, which she first played in Walt Disney Television’s iconic 1997 version of Rodgers and Hammerstein’s Cinderella.

She is joined in a fantastic journey to the kingdom of Auradon. by Rita Ora who starred in “Kung Fu Panda: The Dragon Knight” series and was most recently cast alongside Jamie Foxx and Robert De Niro in the upcoming “Tin Soldier,” will portray the villainous Queen of Hearts of “Alice in Wonderland” fame.

The expansive new story finds polar opposites Red and Chloe crossing paths at a momentous celebration in Auradon when unexpected chaos breaks out. In order to prevent an impending coup, they must join forces to travel back in time, via a magical pocket watch created by the Mad Hatter’s son, to stop an event that would lead to grave consequences.

THE POCKETWATCH (working title) will make its debut on Disney+. An official release date has not yet been announced. 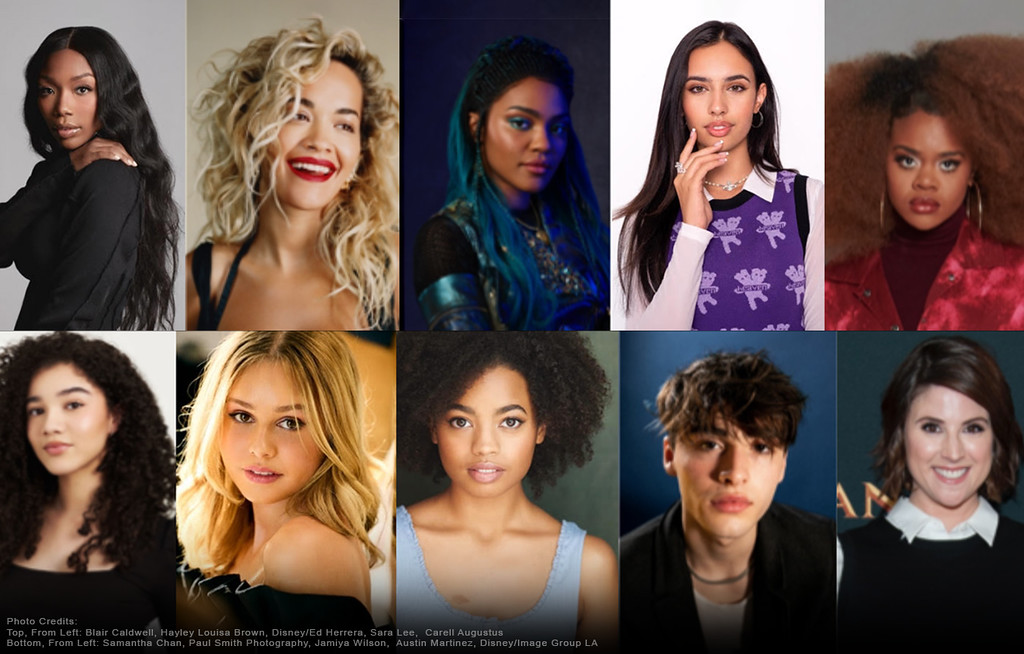