KINGDOM OF THE PLANET OF THE APES in production soon, continuing popular 20th Century franchise 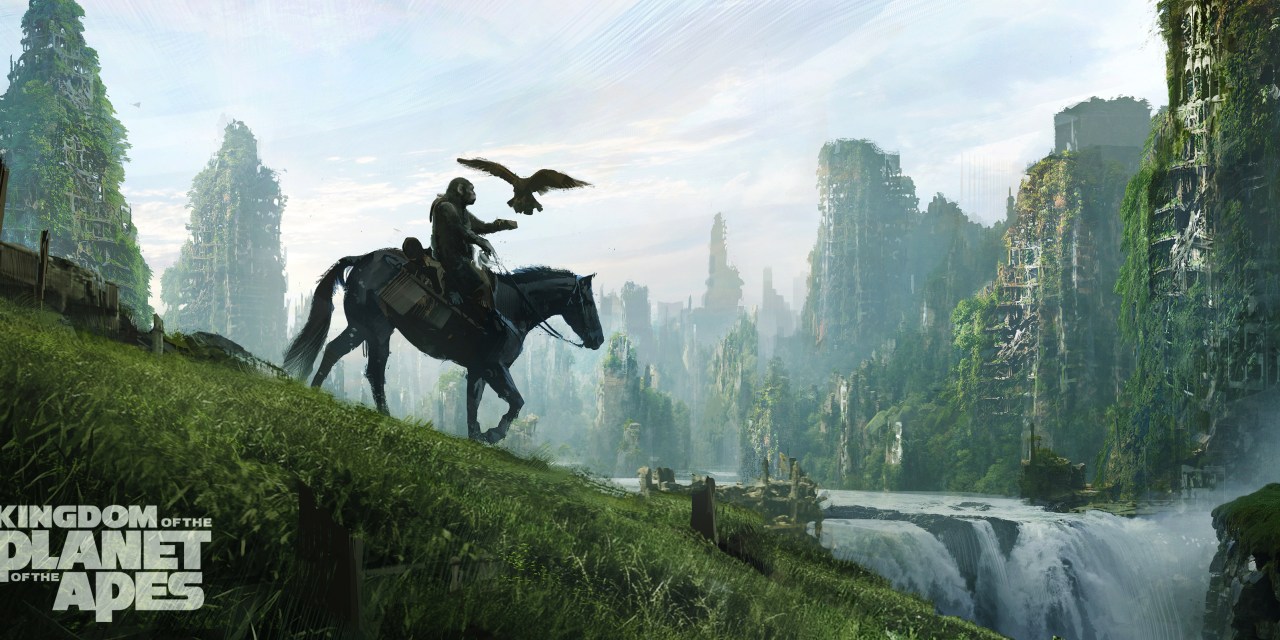 This film under the direction of Wes Ball (“The Maze Runner” trilogy). The film will star Owen Teague (“It”), Freya Allen (“The Witcher”) and Peter Macon (“The Orville”).The screenplay is by Josh Friedman (“War of the Worlds”), Rick Jaffa and Amanda Silver (“Rise of the Planet of the Apes”), and Patrick Aison (“Prey”). Joe Hartwick Jr. (“The Maze Runner” trilogy), Rick Jaffa, Amanda Silver and Jason Reed (“Mulan”) are the film’s producers. Peter Chernin and Jenno Topping are the executive producers.

KINGDOM OF THE PLANET OF THE APES has not yet announced an official release date.