GUIDE: Tips and observations to maximize your time during Oogie Boogie Bash 2022 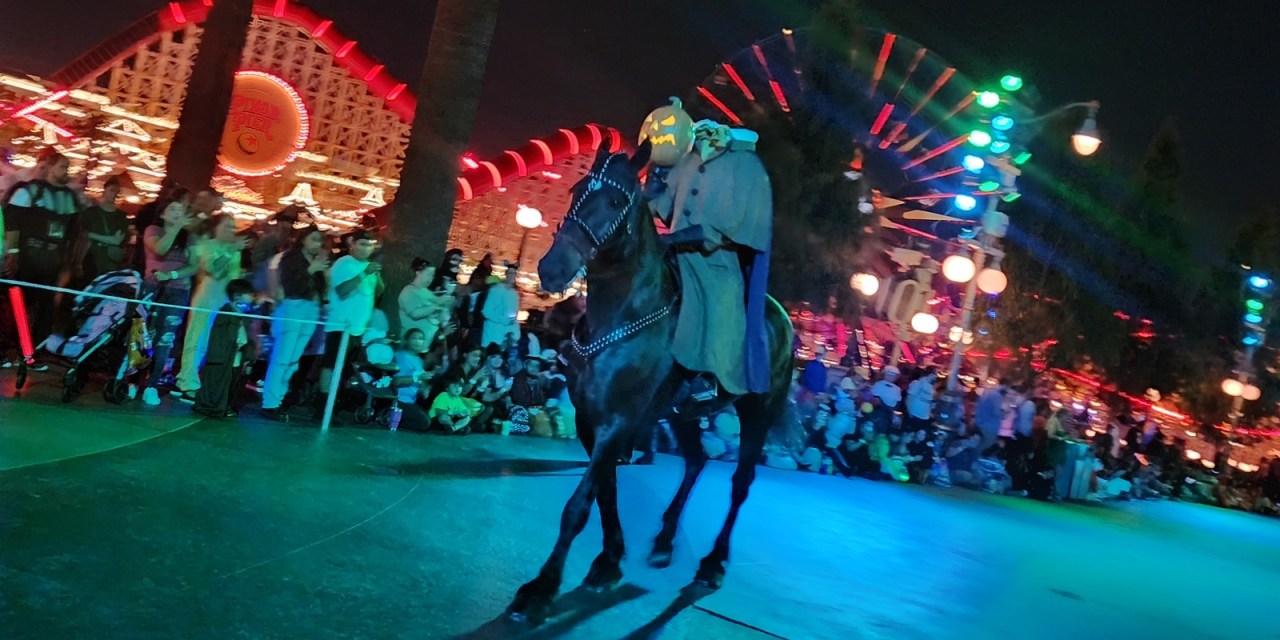 Oogie Boogie Bash has proven a tour de force every year during Disney Halloween Time and the after-hours, separately ticketed party at Disney California Adventure brings with it a whole new series of challenges and operational hurdles that are important to know before you go. Below are some of the thoughts and tips we gathered after visiting on September 20, 2022.

Check out the official event map below to understand the lay of the land. You can also see some of the key character greets and treat trails for this year in our previous posting below.

MORE INFO: PICTORIAL: All the characters (and loads of candy) that we got to enjoy during Oogie Boogie Bash 2022 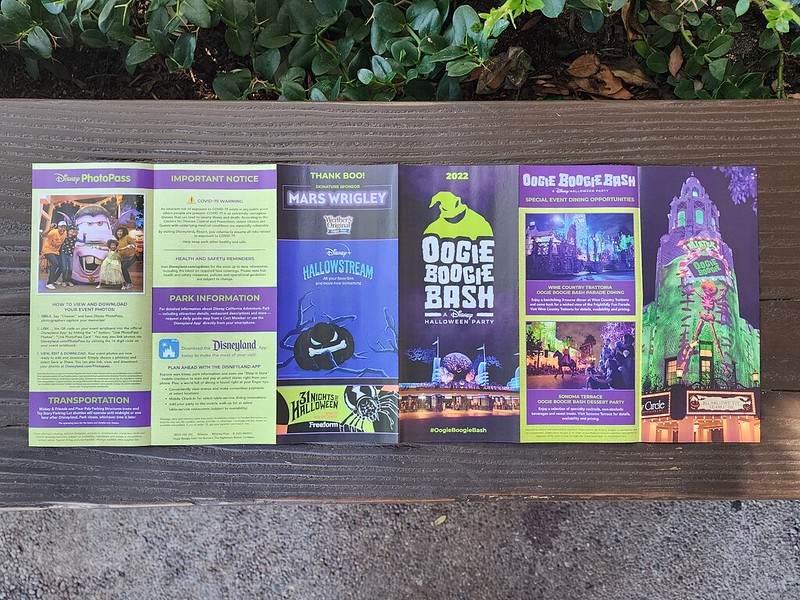 The party is available to all ticket-holders from 6:00 PM to 11:00 PM. Theme park mix-in begins at 3:00 PM which means you can enjoy the park’s regular offerings before the party starts. Here’s a few suggestions to help maximize your time.

By all means, definitely feel free to enjoy rides if you’d like during the party but there’s so much to enjoy that’s exclusive to the event and there’s not a lot of time to take it all in!

Eat Before the Party

There are exclusive menu items available during the party so they can be tempting options. However, if you want to maximize your time, eating during the party can make a big dent in the amount of things you can get done.

Since mix-in begins at 3:00 PM, you might want to enjoy a meal before the park closes and the party begins!

PhotoPass QR Code on your Wristband

There is a PhotoPass QR code on your wristband that will help you save time at locations with Disney PhotoPass. Instead of fumbling with cards or your app, simply present your wristband for quick easy access! 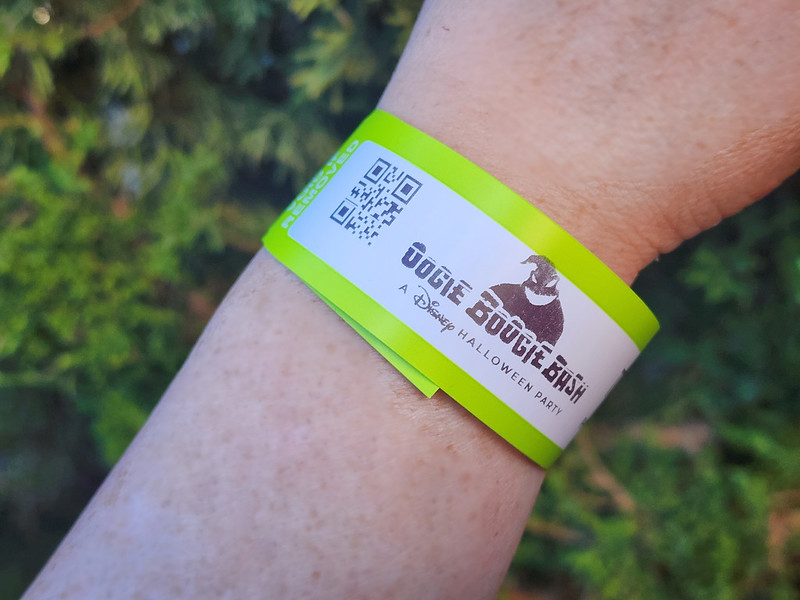 There are Immersive Treat Trails and Regular Treat Trails. The former feature a character while the others do not. Both feature several carts each to get candy and treats.

The complimentary bags will definitely not hold all your treats if you plan on hitting all or most of the trails. If maximizing your haul is important, be sure to bring a backpack or other place to keep your goodies! 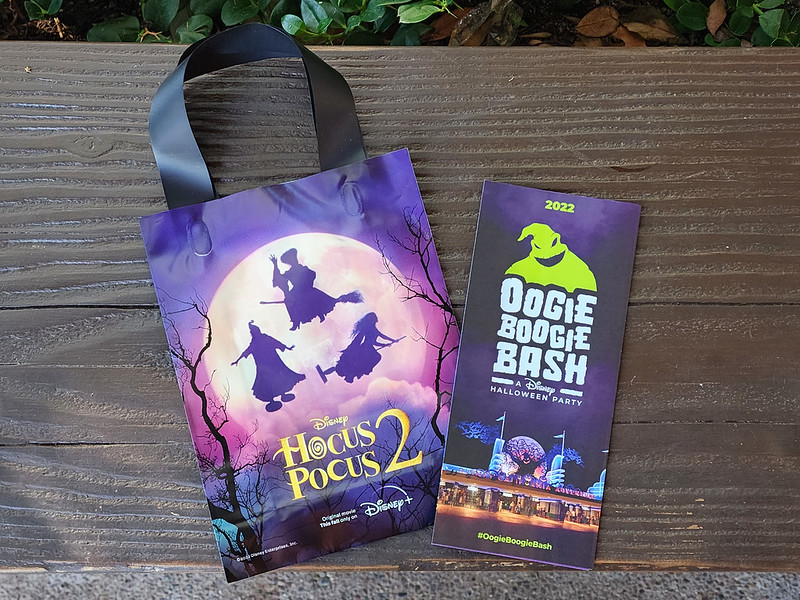 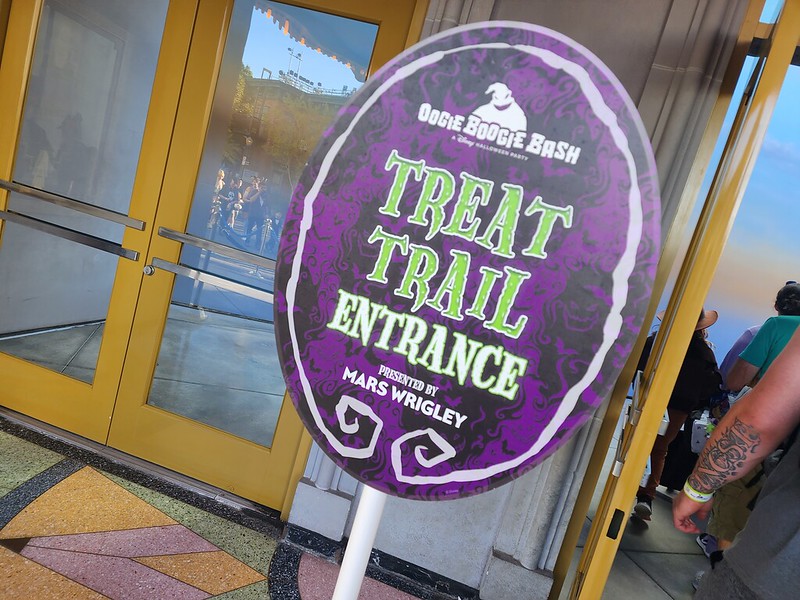 The Frightfully Fun Parade is an adorable offering during the party and it gives you the chance to see a slew of characters and villains. If you want to get an idea of what it’s like, you can watch our full video of the parade below. Otherwise, check out our tips below.

Either Parade is Fine

Many people have recommend skipping the first parade of the night to enjoy the second parade with much less people. It seems word is out and this is no longer a hot tip. In fact, we actually found the opposite on September 20th. We were able to find front-row seats for the first parade 15 minutes before it started. Later, we were walking through the park well ahead of the second parade and found the parade route completely packed.

Many characters who are featured in the parade (Mickey, Minnie, Cruella DeVil, Dr. Facilier) will not be available at their meet and greets until the parade is over. 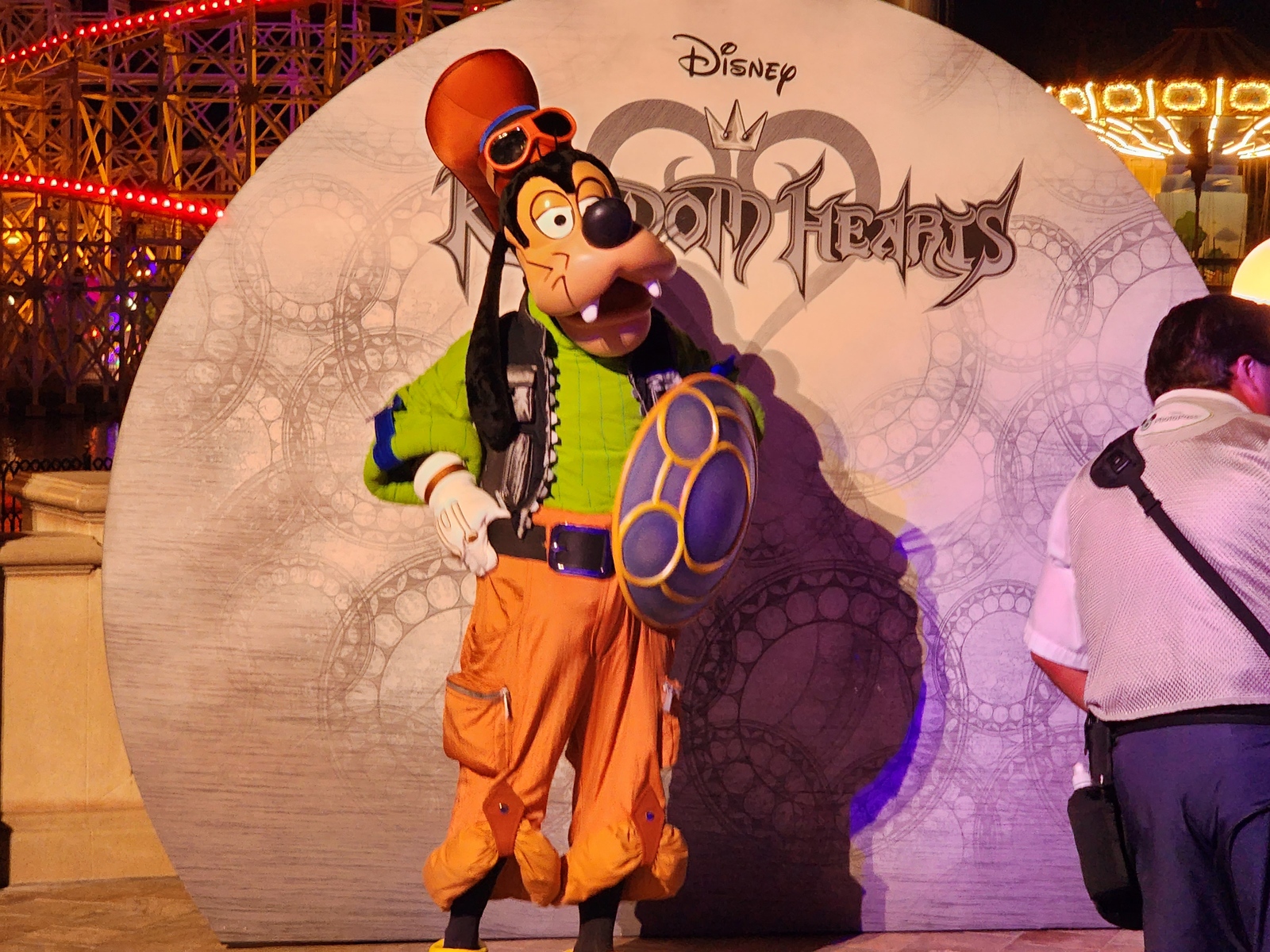 To be honest, we don’t have a tip here. The line is long consistently long during the whole party but it moves swiftly. If you want to get an idea of what it’s like, you can watch our full video of the show below.

Minnie, Daisy, and Clarabelle have dressed as the Sanderson Sisters this year and they are VERY popular. On September 20, we lined up at 5:15pm and were told the wait would roughly be two hours. We noticed that before the party even started at 6pm that Cast Members had actually closed the line indicating that it might reopen following the first parade.

The characters did 30 minute sets and were gone for 30 minutes. We heard on other event nights their breaks were not that long. We got our pictures with the characters at exactly 7:15pm (exactly 2 hours after getting in line) after sitting through a 30-minute break following their first set.

Unprecedented measures are also in effect to keep the lines moving.

Oogie Boogie Bash – A Disney Halloween Party returns to Disney California Adventure on select nights September 6 – October 31, 2022! The separate-ticket, after park-hours, event is completely sold out for the 2022 season but you can always ask at the ticket booths or Guest Relations day-of for potential availability!

MORE INFO: Check out all of our coverage of Oogie Boogie Bash!

Rock the night away with Diamond Mad T Party when it returns May 22! 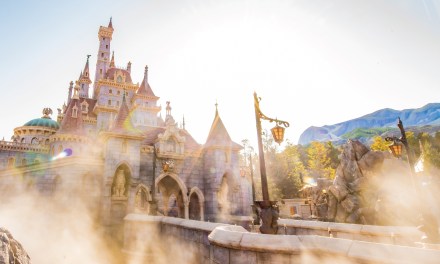