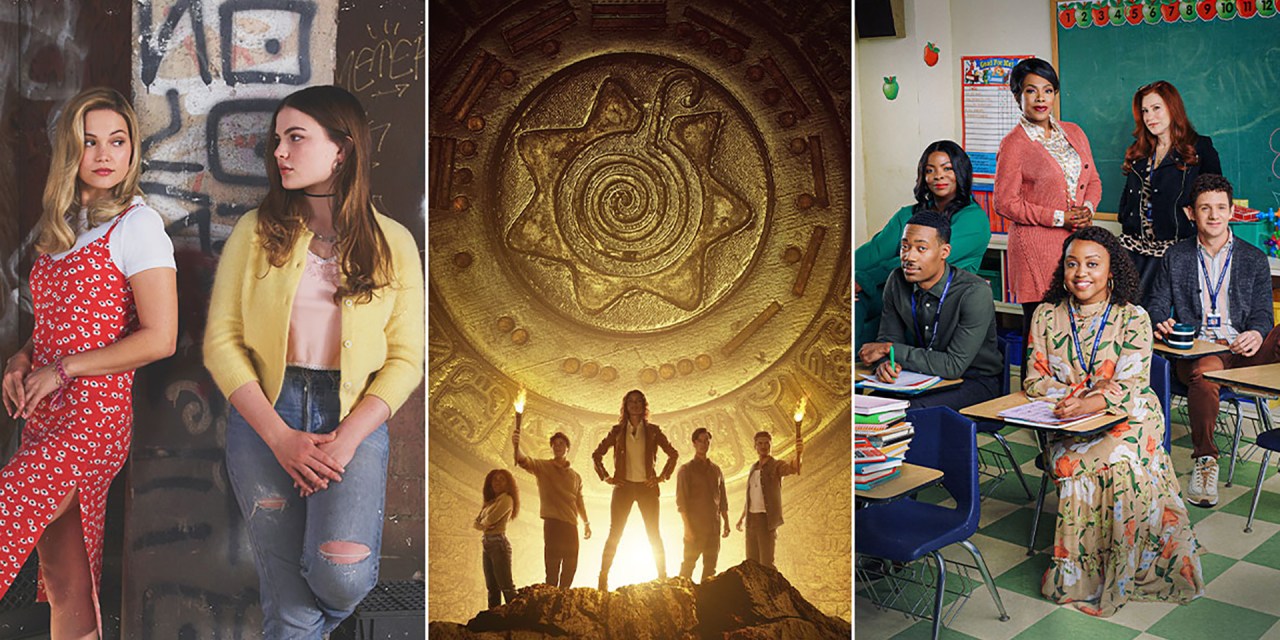 Today, the media giant confirmed some of its presence at the D23 Expo 2022 which will include an expansive pavilion on the show floor, talent appearances, panels, and more! Here’s a look at everything announced.

Panels, shows, and talent appearances will take place across five stages: Hall D23, Premiere Stage, Backlot Stage, Walt Disney Archive Stage and Hyperion Stage. Details on programming are coming soon but for now we know some of the offerings include:

The exciting pavilion will feature a robust schedule of announcements, sneak peeks, panels and special appearances by the stars from some of today’s most cherished shows today.

There will be photo and video activations along with gamification throughout the pavilion. Fans of daytime television favorites “Live with Kelly and Ryan” and “Tamron Hall” can take center stage for a photo and video moment where they will feel like they’re part of the show at these fun photo booth opportunities — located in Hall B of the D23 Expo floor. In addition, fans can see Tamron Hall in-person moderating various panels across D23 Expo.