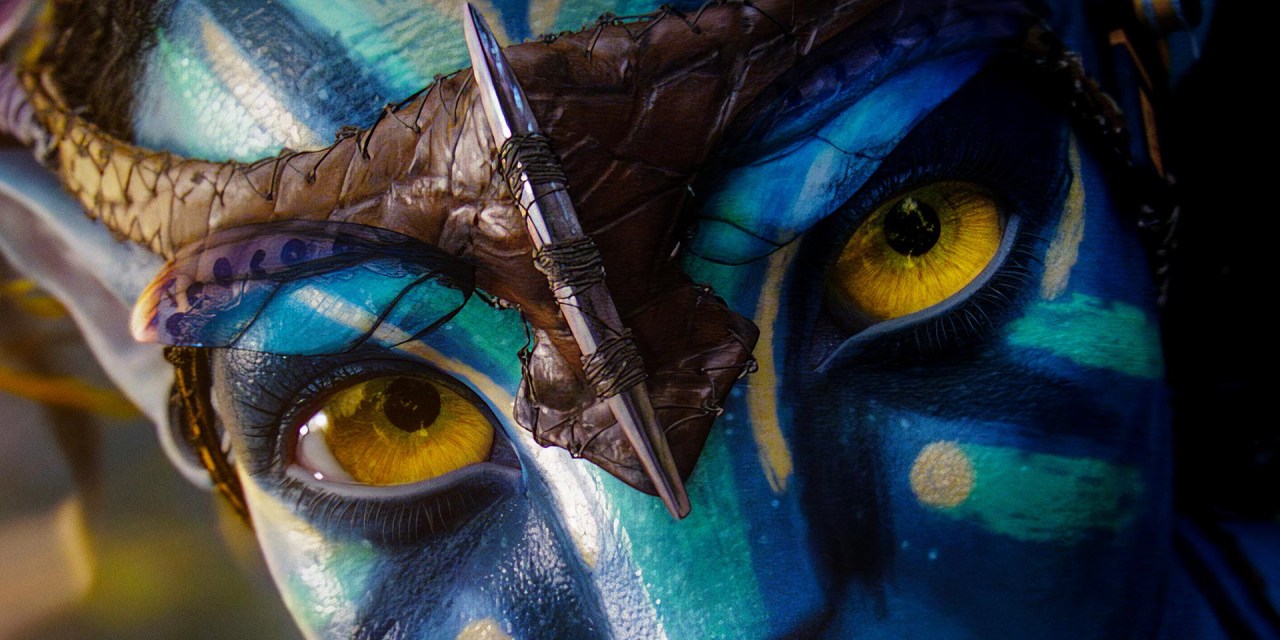 Spawning a whole land at Disney’s Animal Kingdom in Orlando, it seems Disney is hoping to recapture AVATAR fever with a re-release of the film to theaters.

More than just a re-issue, James Cameron’s Academy Award®-winning 2009 epic adventure “Avatar,” has been remastered in 4K High Dynamic Range. To tease the new format for the film a new trailer and poster have been released to celebrate the rerelease of the 2009 film. 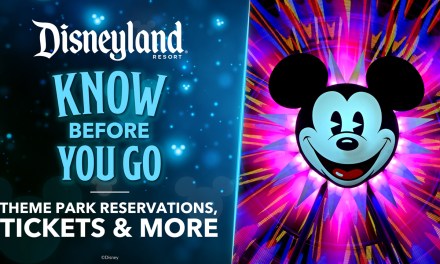 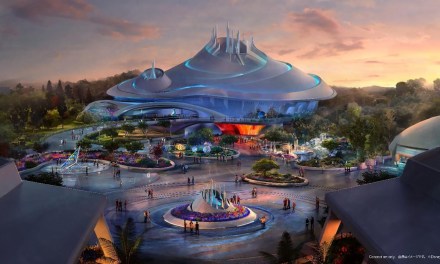