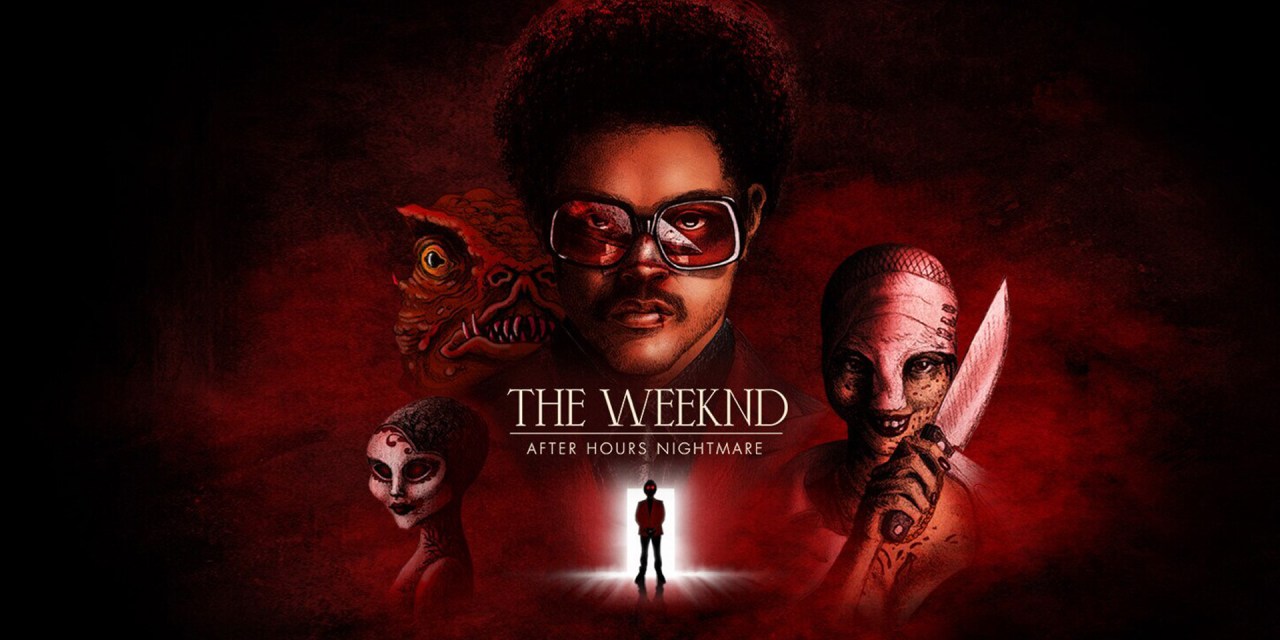 Global phenomenon, The Weeknd, is renowned for his groundbreaking music that blends daring, provocative lyrics with innovative sounds and ominous undertones. “After Hours” is The Weeknd’s fourth consecutive number one album and has spawned multiple chart-topping hits, including “Too Late,” “Heartless,” “In Your Eyes” and the wildly popular single “Blinding Lights” – which is ranked as the #1 Greatest Hot 100 Hit of All Time by . This fall, select tracks from the riveting album are being reimagined as a horror movie soundtrack for the outrageously haunting experience at Halloween Horror Nights.

The dark undercurrent behind The Weeknd’s enigmatic persona will permeate the all-new Halloween Horror Nights haunted houses on both coasts. With the eerie sounds of “After Hours” reverberating throughout the experience, guests will step into a surreal living nightmare filled with grotesque characters and themes inspired by The Weeknd’s music and short films. As they’re stalked by slashers, bandaged maniacs, gruesome toad-like creatures and other unfathomable horrors from the mind of the artist, guests will be challenged to survive the night while trapped within the terrifying, unexpected world of “The Weeknd: After Hours Nightmare” – a place that only exists in The Weeknd’s vivid imagination and from which one may never escape. 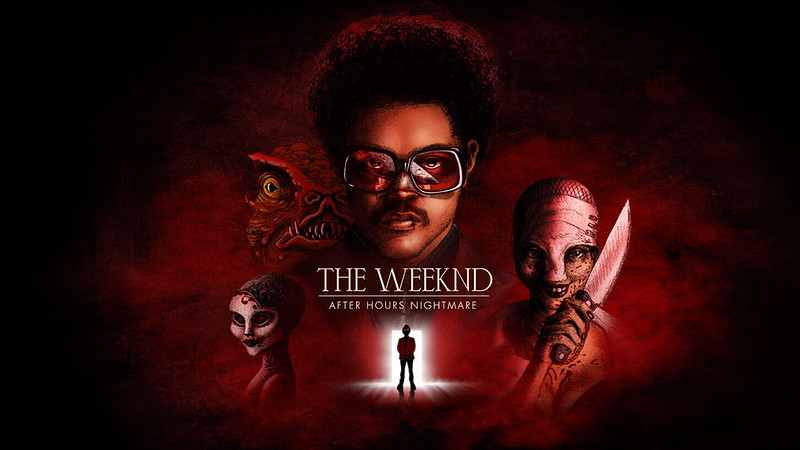 PICTORIAL: What to expect when you stay at UNIVERSAL’S AVENTURA HOTEL