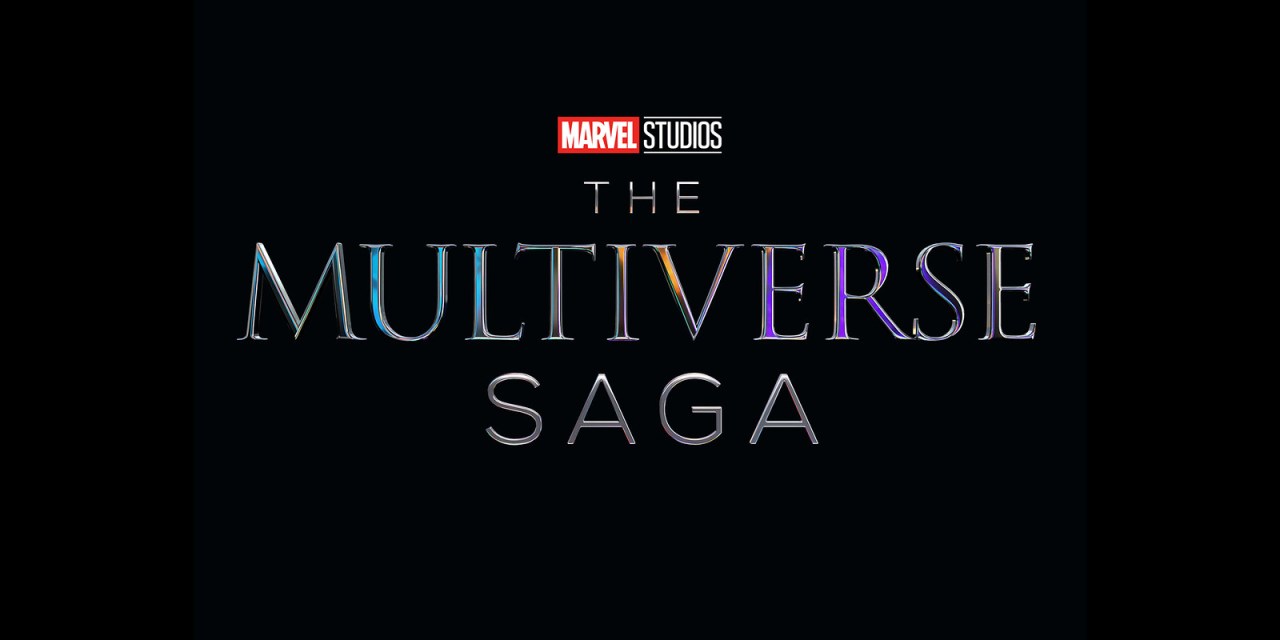 At San Diego Comic-Con this weekend, Kevin Feige, president of Marvel Studios and chief creative officer of Marvel, officially confirmed Phases 4, 5 and 6 are part of the newly-coined Multiverse Saga.

The chaos of the Multiverse Saga will culminate with not one but TWO new AVENGERS movies: