AULANI: How many electrical outlets are in a Deluxe Studio room at Disney’s premier Hawaii destination? We were surprised! 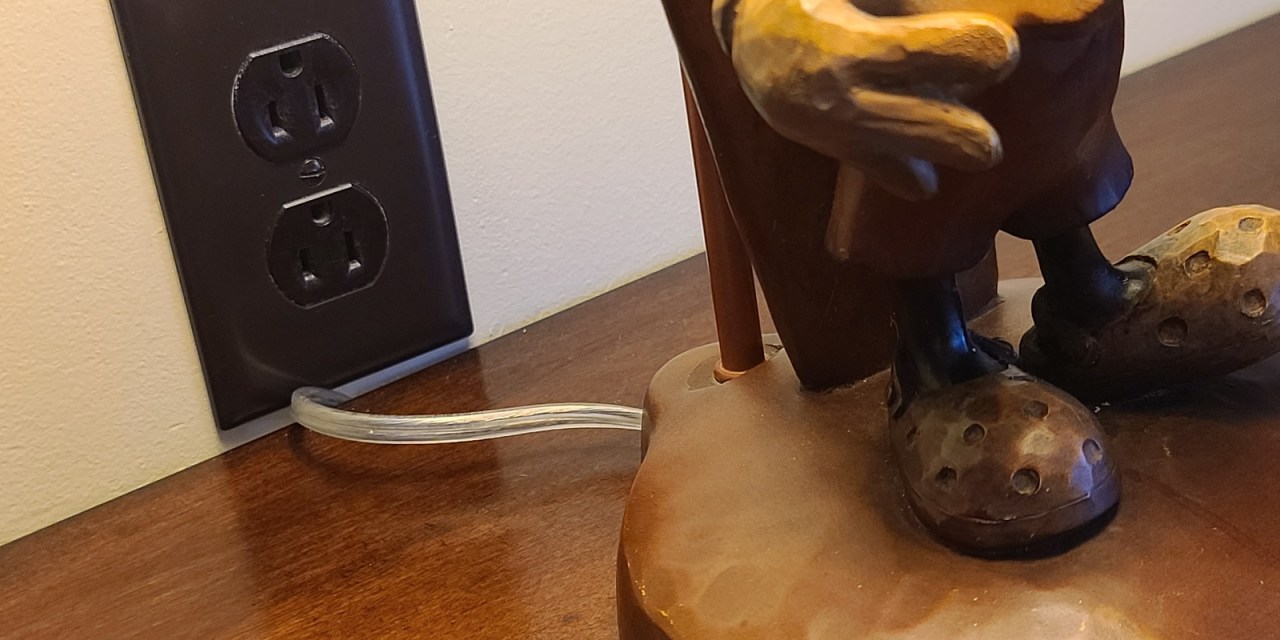 Ok, this headline was clickbait but we’ll jump right to the point. The answer was we counted more than 20 electrical outlets! On a recent trip to Aulani, a Disney Resort & Spa in Ko Olina, we found ourselves in the lovely accommodations of an Ocean View Deluxe Studio and knowing that staying powered up while you’re on vacation is important, we made sure to count the sources of power available. (We’re not the only ones that travel with surge protectors, right?)

Across our room in Aualni, we found no less than 22 available outlets that were not in use and we actually think might have even missed a few (like behind the coffee maker). For today’s tech-heavy power-needing vacations, this room will definitely keep you juiced so if this is the only place you’re staying while in Oahu then there’s no need for that surge protector!

Aside from the expected locations near lamps and nightstands and the bathroom, there are several easily-accessible plugs near desks and tables, several behind the television, and even built into the furniture under the television. There’s even a pair in a cabinet used to power the suspended microwave. Plus, the alarm clock on the nightstand has two additional USB outlets for additional power needs but keep in mind that they are NOT fast chargers.

If you’re an international traveler, you can also request voltage converters to power up devices that aren’t powered through standard American outlets. Plus, If you have keiki (children) in tow, you can request outlet covers to keep them safe.