WATCH: Fantasy-based reality show pits young contestants on a hero’s journey in THE QUEST starting May 11 on #DisneyPlus 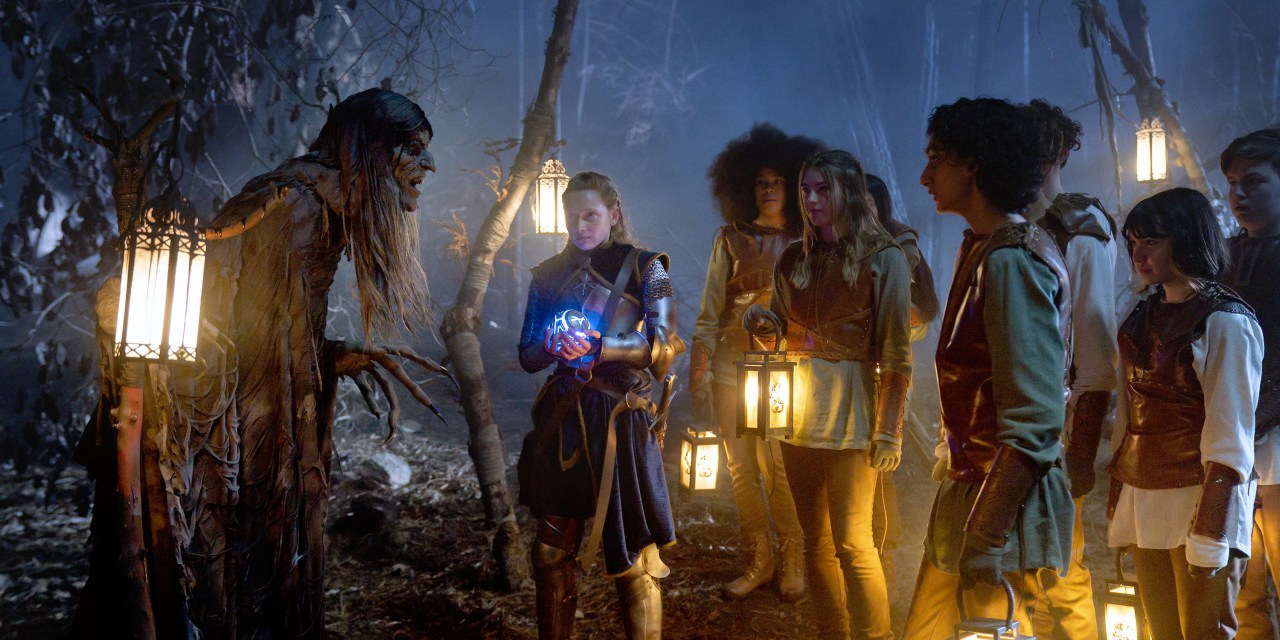 Starting tomorrow, THE QUEST original series will begin airing on Disney+. The immersive, hybrid competition series drops eight real-life teenagers (known as Paladins) into the fantastic, fictional world of Everealm, where they must save a kingdom by fulfilling an ancient prophecy.

Throughout the eight-episode series, these heroes are immersed in a fantasy world come to life, complete with a castle, royals, ethereal fates, all forms of mystical creatures and a sorceress intent on destruction and power.

For thousands of years, Everealm has been a land of unrivaled beauty and powerful magic. Now, the realm is threatened by a powerful evil Sorceress. As a last hope, the noble Fates summon eight strangers known as Paladins from a world beyond to work together to fulfill an ancient prophecy and vanquish the Sorceress. The Paladins must unlock the hero within through a series of challenges that push their limits to restore balance to Everealm. If they fail, all will be lost. Heroes will rise. Kingdoms will fall.

THE QUEST debuts it’s eight-episode first season all at once on Disney+ on May 11, 2022. 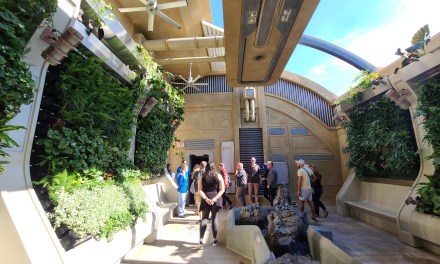