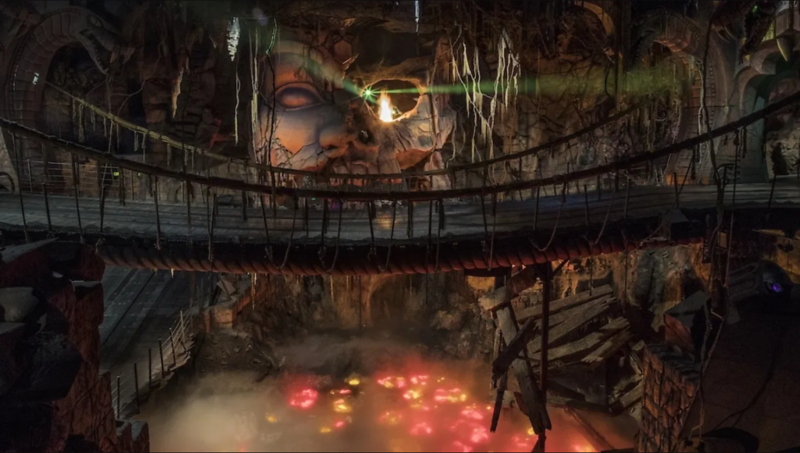 Disneyland confirmed that Indiana Jones Adventure will be offering an Annual Passholder exclusive access opportunity after park closing on March 4 and 5!

These after-hour ride opportunities are not new. Just last week, Disney confirmed the temporary return of Soarin’ Over California which will also offer AP-exclusive after-hour access.

Indiana Jones Adventure is expected to undergo an extensive refurbishment this year but details have not yet been officially announced. Other attractions at Disneyland that ARE receiving extensive refurbishments this year include Haunted Mansion, Snow White’s Scary Adventures, and King Arthur Carrousel. It is expected that all attractions should be reopened ahead of Disneyland’s 65th anniversary this July but no official re-opening dates have been announced.

PICTORIAL: No calm before the storm, Disneyland Resort a hotbed of activity ahead of STAR WARS’ big debut!

Are you ready for RIVERS OF LIGHT nighttime spectacular? Set for April 22 debut!