It’s the time once again for another fabulous issue Disney twenty-three magazine with the Summer 2022 issue featuring a full cover takeover featuring THE DISNEY WISH, the newest ship in the fleet of the Disney Cruise Line!

Plus, find exclusive interviews with the stars of this summer’s biggest shows and films including Chris Hemsworth, Natalie Portman, Taika Waititi and Tessa Thompson for THOR: LOVE AND THUNDER; Chris Evans for LIGHTYEAR; Ewan McGregor for OBI-WAN KENOBI!

Also included in the Summer 2022 issue of Disney twenty-three: 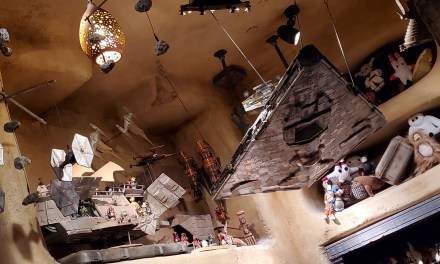 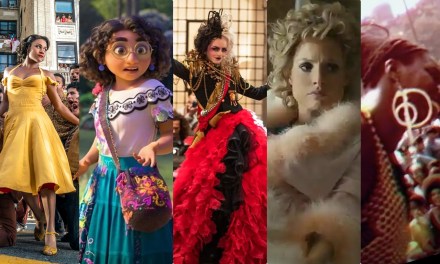