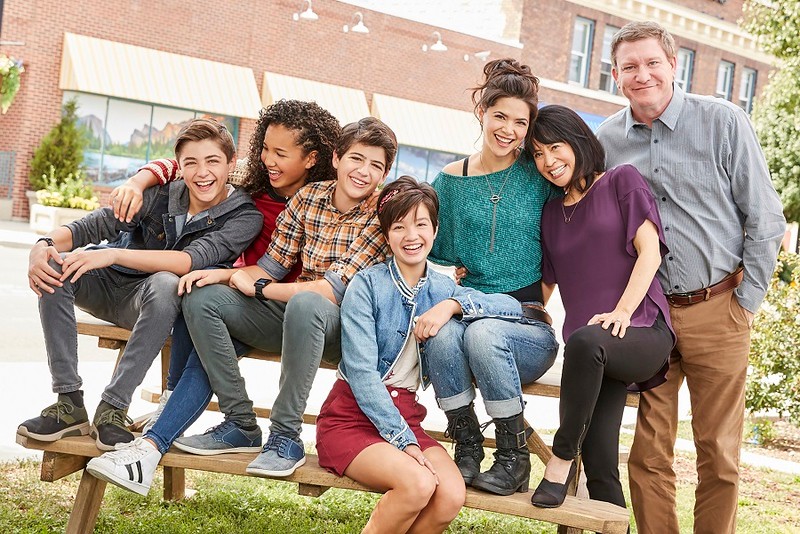 ANDI MACK is coming back! The popular series was recently confirmed for a third season.  The series is lauded as a heartwarming, diverse coming-of-age story about the most important things in any young person’s life: family and friends, and the journey of self-discovery.