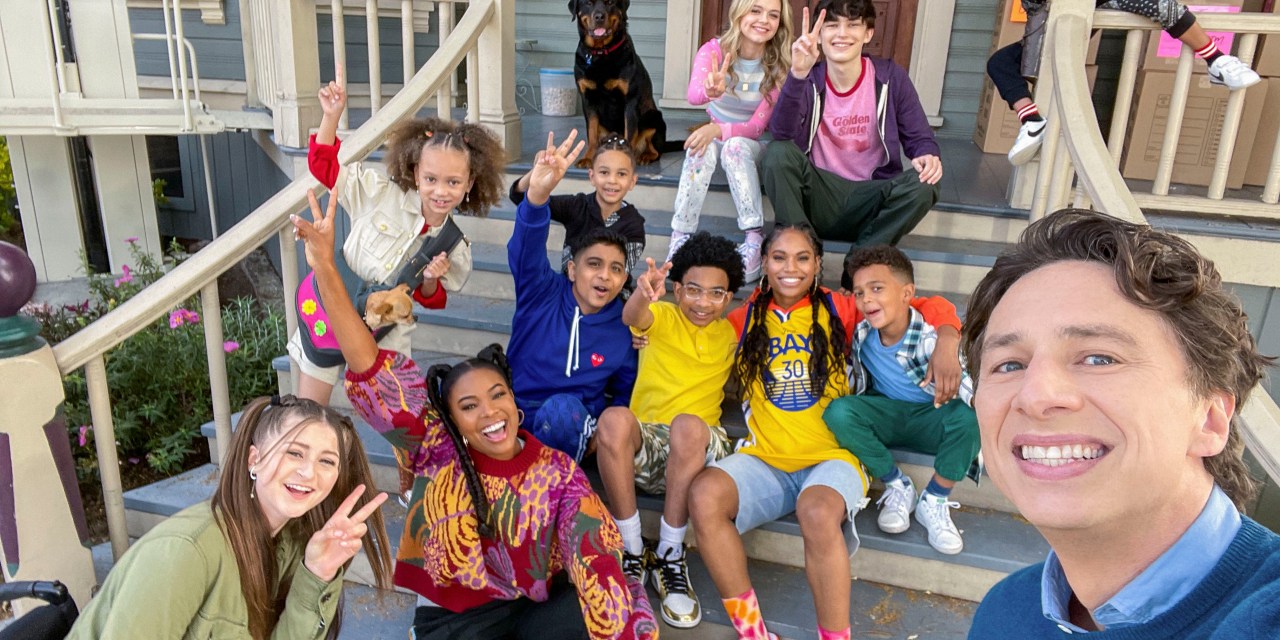 CHEAPER BY THE DOZEN comes to Disney+ this week bringing family-fun with a modern take of a large and layered family, connected by more than just blood and challenges today’s social norms. Previous incarnations of the film have featured the protagonists managing large biological family, his personal aspirations, and those of his wife but this new take is better aligned for more modern tastes. 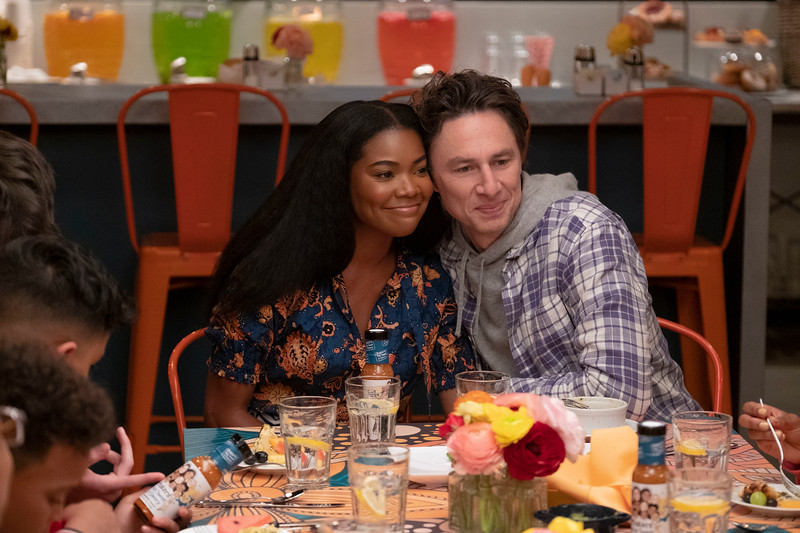 CHEAPER BY THE DOZEN embodies all the moments from the 2003 adaptation – chaos, laughter, conflict and of course, love. This new take brings together the idea of a blended family and tells several stories, punctuated by children who are from past relationships, adopted, with a disability and from troubled backgrounds.

MouseInfo recently had the opportunity to hear from the some of the cast and crew of CHEAPER BY THE DOZEN, including Gabrielle Union (Zoey Baker) and Zach Braff (Paul Baker), who played the biracial couple and director Gail Lerner. Asked what makes this story timeless Union said, “This is a movie that calls all families in and says, ‘You will find someone that you can relate to, that looks like you, that feels like your family somewhere in this movie, and what better time than now.”

“I know so many parents that can relate to the balance of work and being a parent. Of course, in CHEAPER BY THE DOZENI think one of the reasons we relate to it is it takes it to the extreme, it’s a heightened reality,” said Braff. “How do I balance following my dream, being a good parent, but at the same time, the film with humor says imagine you had 10.” 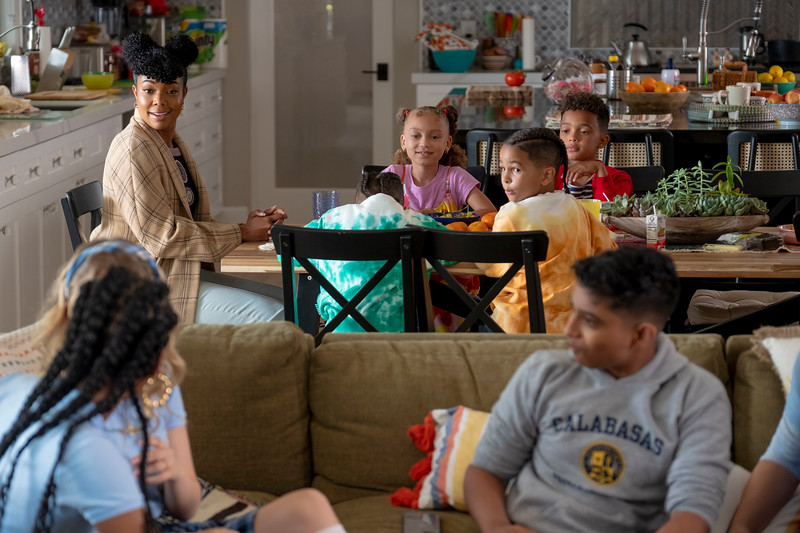 Unlike previous incarnations of this story, this adaptation brings racial viewpoint to the forefront — a reality that many families face and one that many families may be unaccustomed. This reoccurring theme eventually forces tough conversation that’s great to see played out on screen.

“We just talk a lot about the importance of representation and showing the world how it is. And a lot of times movies, tv shows, it just seems like we see white families as the norm, which is not a reflection of the world and not a reflection of the world that we want to show as storytellers,” said Lerner. “So, to just get a chance to show a family that really looks like what America looks like now, was just an exciting opportunity to do.”

Braff added, “How could you make this story and not have he and I (Timon Kyle Durrett as “Dom”) eventually have some sort of real conversation. It works, and I was impressed and proud to be a part of something that was going to be hilarious, but also be brave.”

CHEAPER BY THE DOZEN is a new take that is sure to line up nicely Disney+ rotation by staying true to the roots of the comedy that is tradmark for the franchise, while introducing new stories many American families live today.

CHEAPER BY THE DOZEN debuts exclusively on Disney+ on March 18, 2022.

CELEBRATE GOSPEL returning once again for 2018 at Disney California Adventure