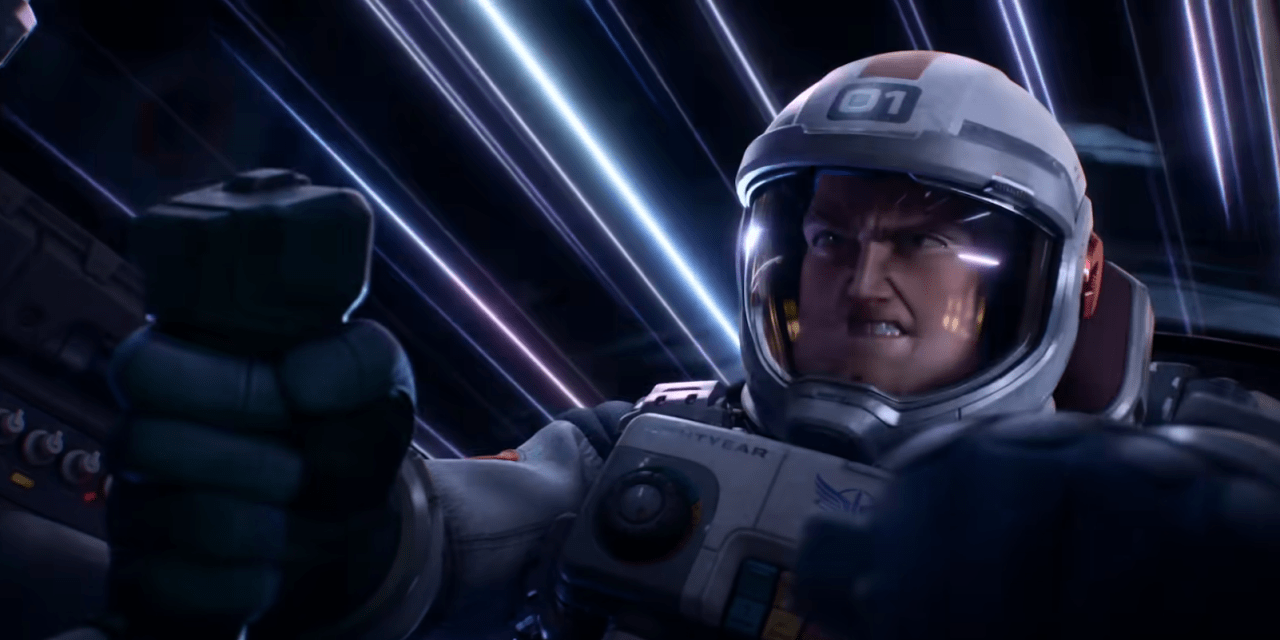 🚀Get ready to go beyond infinity with Disney and Pixar’s #Lightyear, only in theaters June 17. pic.twitter.com/CL64jpWAM4 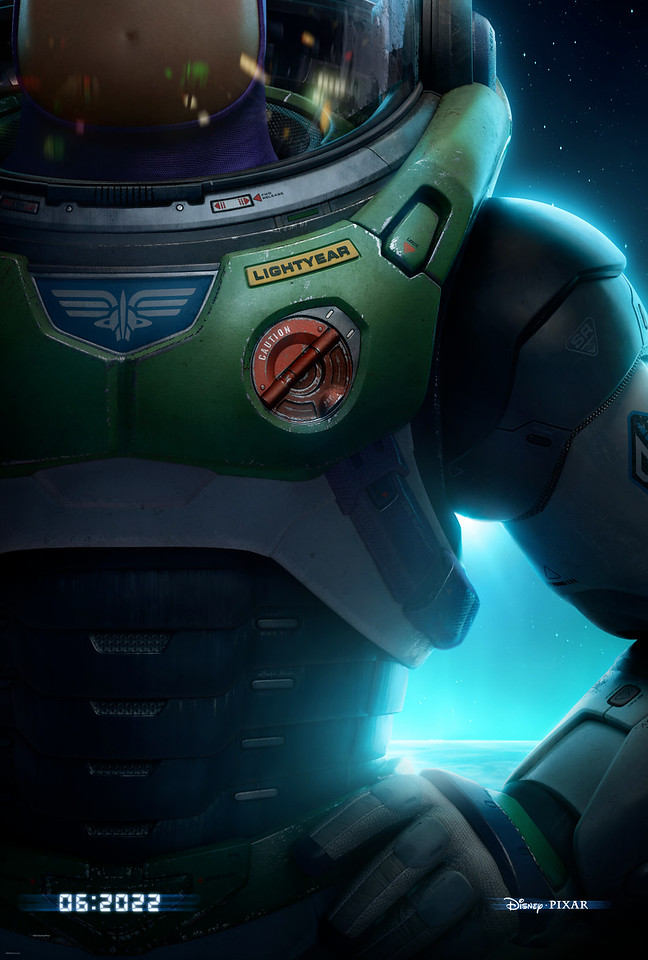 Chris Evans (“Knives Out,” “Avengers: Endgame”) lends his voice to Buzz. “The phrase ‘a dream come true’ gets thrown around a lot, but I’ve never meant it more in my life,” says Evans. “Anyone who knows me knows that my love for animated films runs deep. I can’t believe that I get to be a part of the Pixar family and work with these truly brilliant artists who tell stories unlike anyone else. Watching them work is nothing short of magic. I pinch myself every day.” 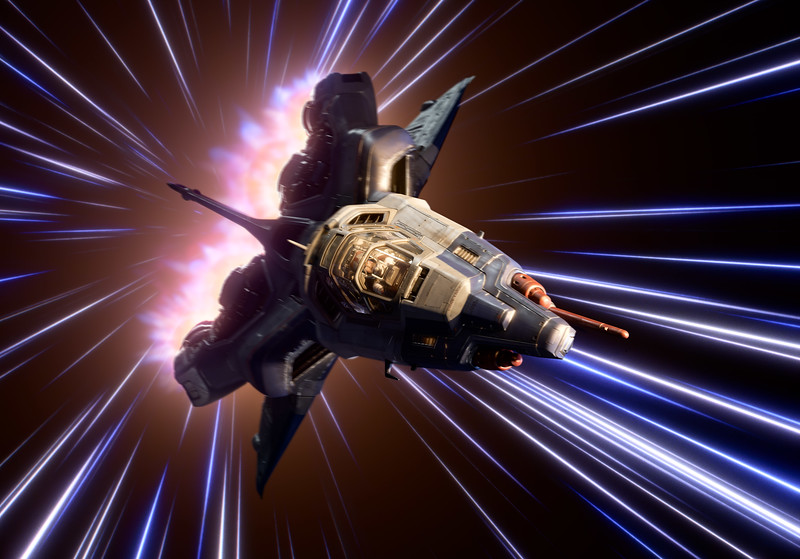