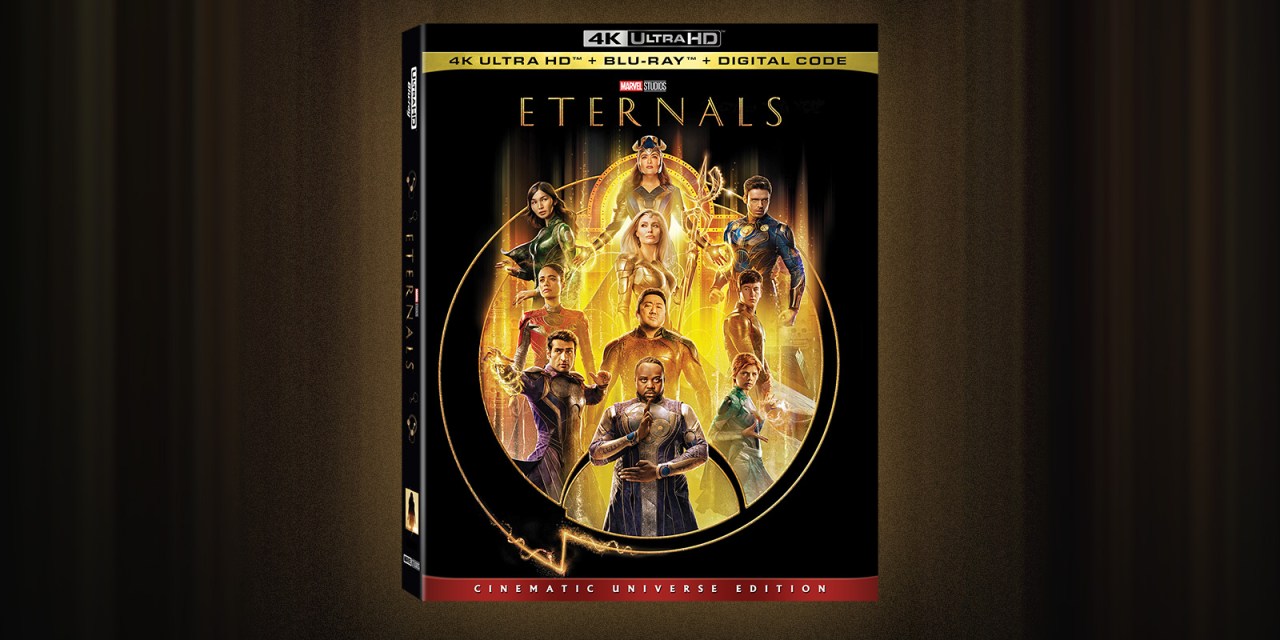 Marvel Studios’ ETERNALS is ready to bring eons of story into your domain with the home release of the film digital, 4K Ultra HD, Blu-ray and DVD. You can catch it on Disney+ already, but is it worth springing for the extra cost of owning the film? Maybe not. 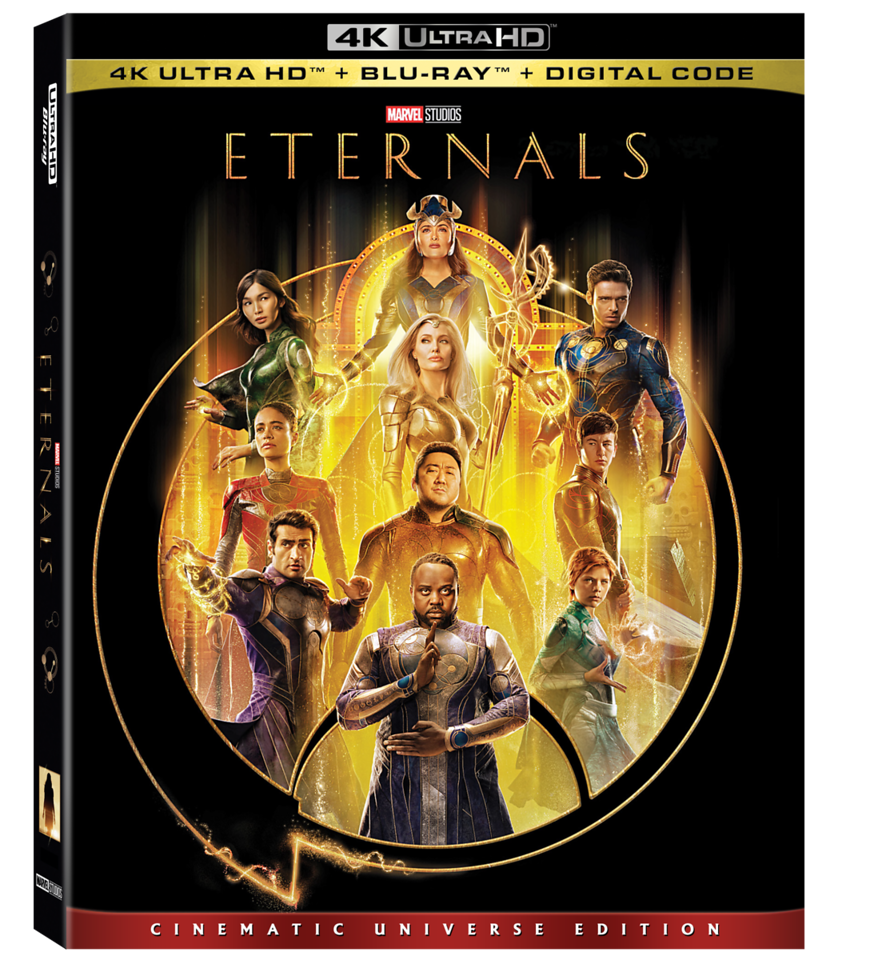 It’s important to note that bonus features vary by product and retailer but below is what we had on the complimentary review copy we received from Disney.

In the landscape of Marvel Studios home releases, ETERNALS sits perfectly in the ranks with a selection of features that’s neither enviable nor disappointing.

ETERNALS is available now on all major digital platforms and on 4K Ultra HD, Blu-ray and DVD. 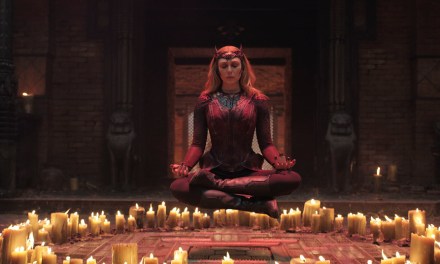