In a move that might make some see red, Disney announced that the upcoming Pixar animated feature TURNING RED will be skipping its theatrical release on March 11, 2022 for a Disney+ exclusive launch, instead. 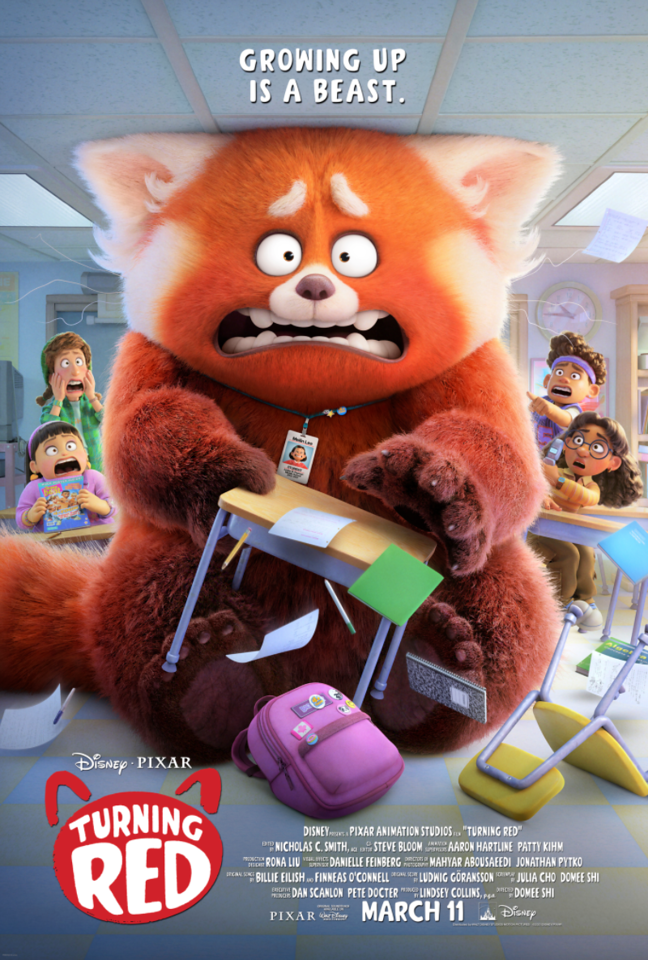 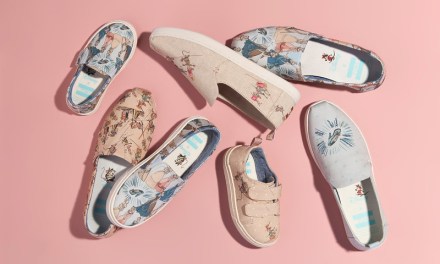