We already knew HAWKEYE was going to be a six-episode event on Disney+ and now we know that it’s November 24 debut will actually include the first two episodes! Following launch, subsequent episodes will launch each week on Wednesday. 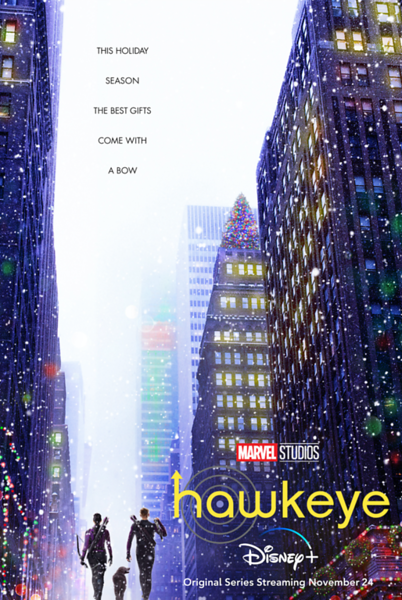 Disney+ and Marvel Studios invite you on an unexpected holiday getaway, unwrapping the official trailer and teaser poster for “Hawkeye,” a new series set in post-blip New York City. Former Avenger Clint Barton has a seemingly simple mission: get back to his family for Christmas. Possible? Maybe with the help of Kate Bishop, a 22-year-old archer with dreams of becoming a Super Hero. The two are forced to work together when a presence from Barton’s past threatens to derail far more than the festive spirit. 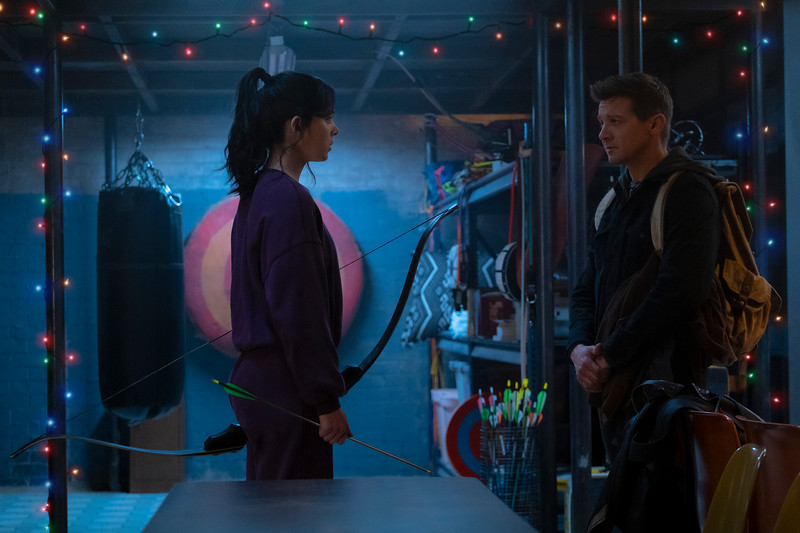