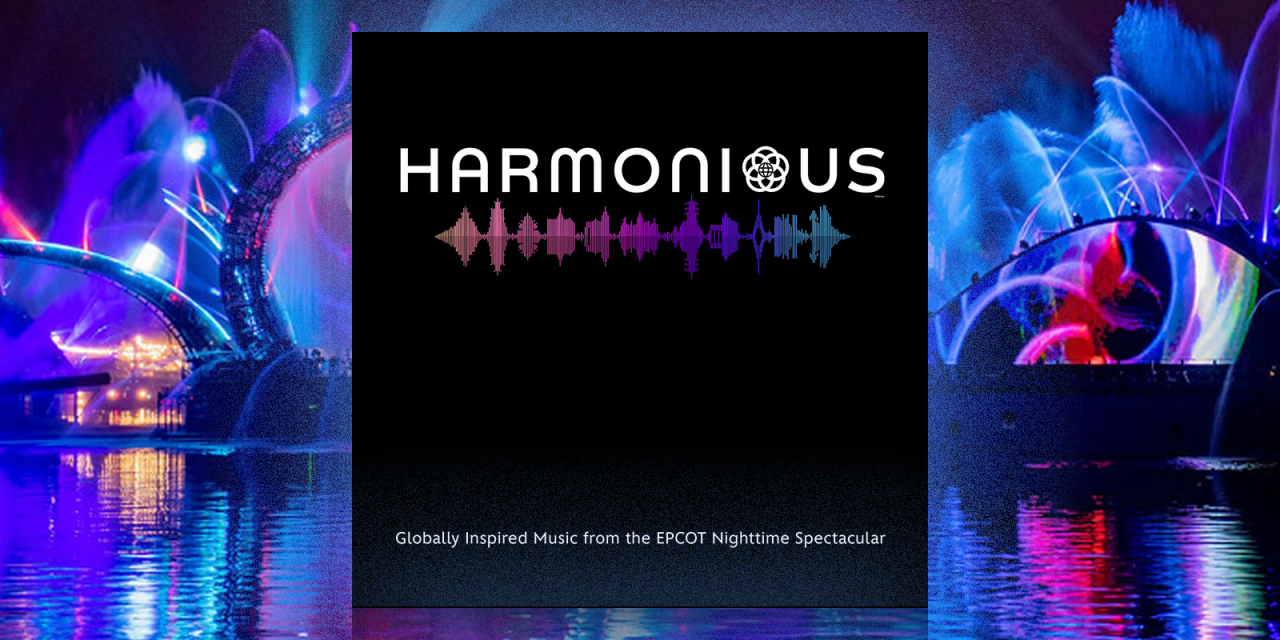 Epcot’s Harmonious is one of Walt Disney World’s largest nighttime spectaculars ever created and features an undeniably a beautifully medley of classic Disney music and visuals reinterpreted by a culturally diverse group of 240 artists from all around the world. Now, that music can come home with you via digital release and on physical January 21, 2022.

This new show brings to World Showcase Lagoon a combination of floating giant screens, choreographed moving fountains, lights, pyrotechnics and lasers in a 360-degree view. Through unique perspectives as diverse as the world itself, Disney songs hop from language to language, bringing people from different parts of the world together to unlock the magic of possibility.

The Harmonious: Globally Inspired Music from the EPCOT Nighttime Spectacular digital album is available today and will be followed by the physical release on January 21, 2022. MORE INFO 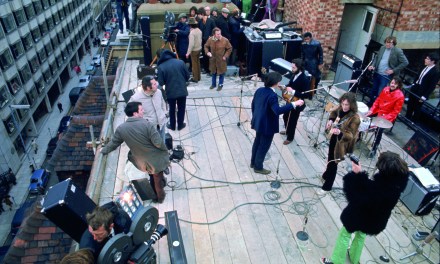