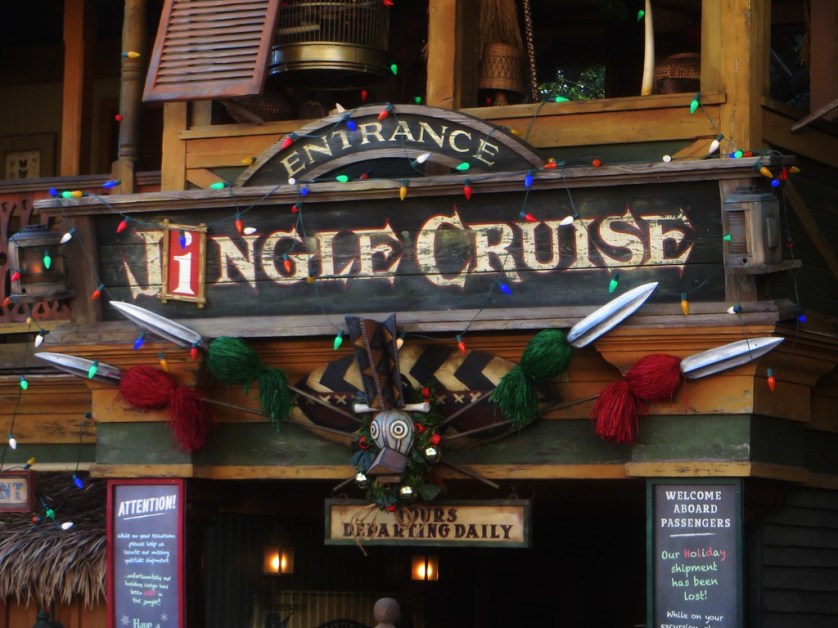 Disney recently announced some of the details for the return of the Disney Holidays season which will be enchanting the Resort from November 10 – January 8, 2017.

New for the 2016 season is the completely new holiday-themed “World of Color—Season of Light” show plus the “Festival of Holidays” festival that we mentioned earlier this year. Also new this year, Princess Elena of Avalor  from the self-titled Disney Channel show will also be celebrating the season.

Several cherished favorites will also be returning including Disney ¡Viva Navidad!, A Christmas Fantasy Parade, Believe… In Holiday Magic fireworks spectacular, Jingle Cruise, and “it’s a small world” Holiday and of course decorations all around the parks. 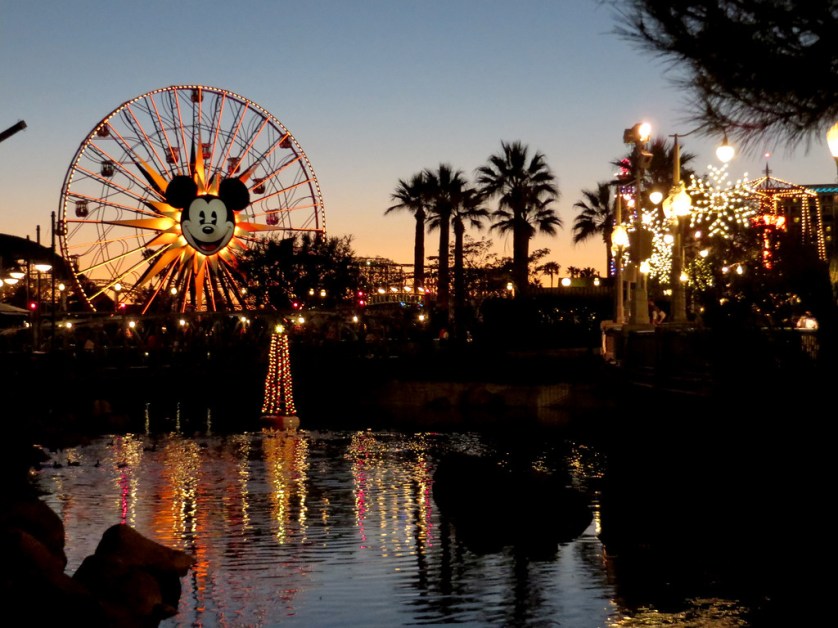 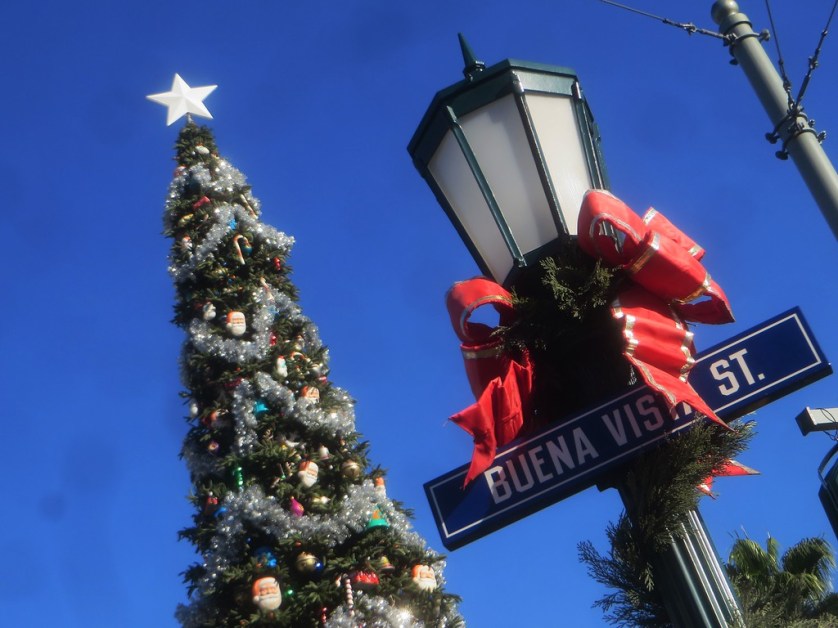 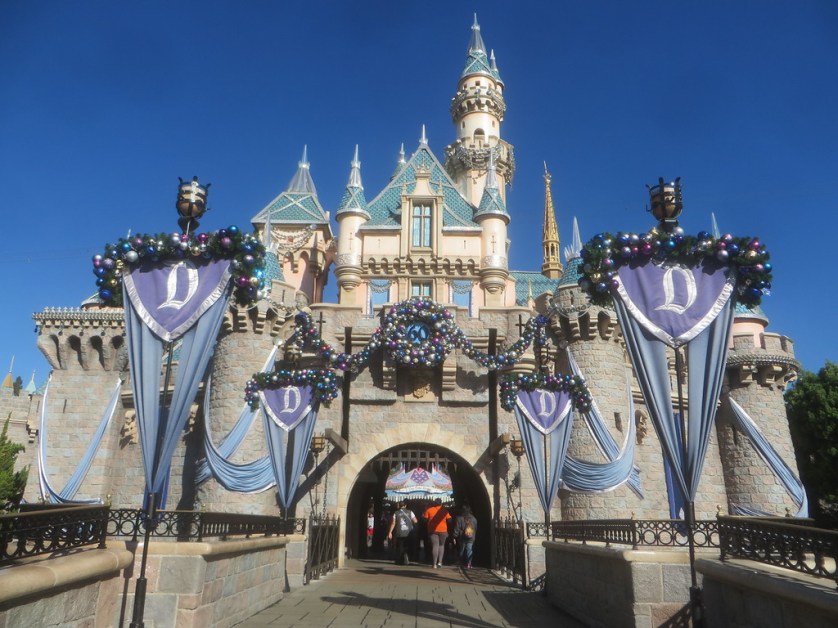 The Downtown Disney shopping, dining and entertainment district and the Hotels of the Disneyland Resort join in the holiday festivities with twinkling lights and ornaments, holiday displays, special entertainment and holiday dining with themed menus. 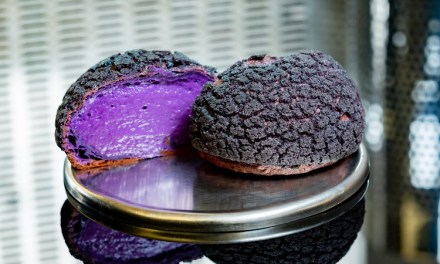 Walt Disney World to begin phased opening of Disney Springs on May 20, 2020