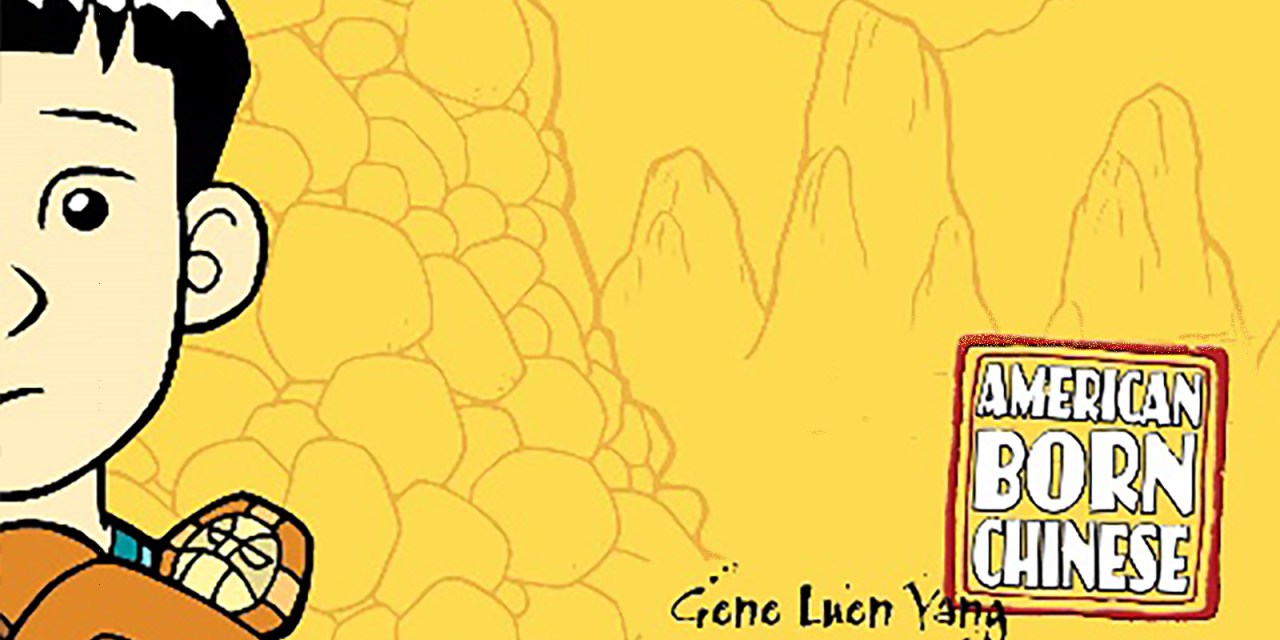 AMERICAN BORN CHINESE is being adapted as a genre-hopping action-comedy series based on the graphic novel of the same name by Gene Luen Yang and it’s coming exclusively to Disney+.

AMERICAN BORN CHINESE tells the story of Jin Wang, an average teenager juggling his high school social life with his immigrant home life. When he meets a new foreign student on the first day of the school year, even more worlds collide as Jin is unwittingly entangled in a battle of Chinese mythological gods. The show is a genre-hopping action-comedy that explores issues of identity, culture, and family.

Written and executive-produced by Emmy® Award-winning Kelvin Yu (“Bob’s Burgers”) and Charles Yu (“Legion,” “Westworld”), the series is also executive-produced by Melvin Mar and Jake Kasdan (both of “Doogie Kamealoha, M.D.” for Disney+, “Fresh Off the Boat” for ABC, and “Jumanji: Welcome to the Jungle” and “Jumanji: The Next Level” feature films). Asher Goldstein (“Short Term 12,” “Just Mercy”) and Gene Luen Yang are also executive producers. Kelvin Yu serves as showrunner.

AMERICAN BORN CHINESE is coming exclusively to Disney+. A release date has not yet been announced.