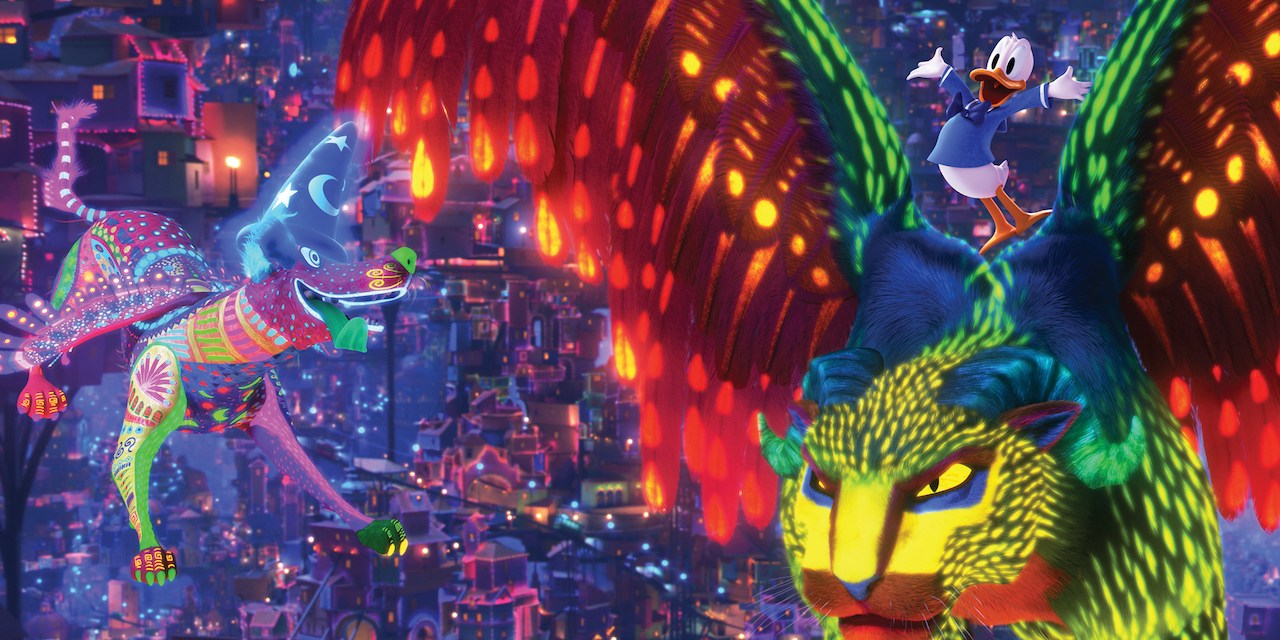 In an announcement that was little random and unexpected but certainly not unwelcomed, it was confirmed today that the Mickey’s PhilharMagic show will be updated to feature a new scene from Disney-Pixar’s animated feature COCO!

The new musical number will feature the song “Un Poco Loco” and will once again see the show’s protagonist, Donald Duck, cut up in the magic of the moment. The new scene marks the first time Disney and Pixar animators have worked on a project where characters from both animation studios will be seen together on screen.

One of the film’s original composers, Germaine Franco, produced unique score for this new addition to “Mickey’s PhilharMagic.”

Here’s when you can expect to see the changes at Disney parks around the world: 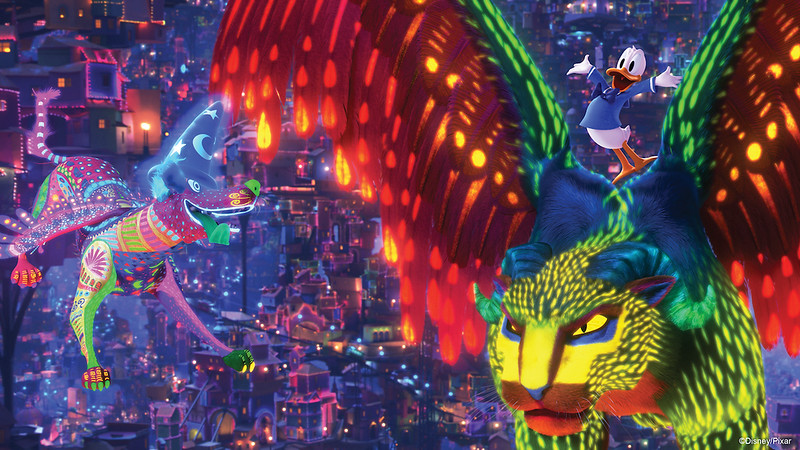 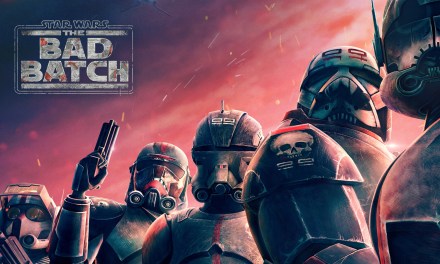 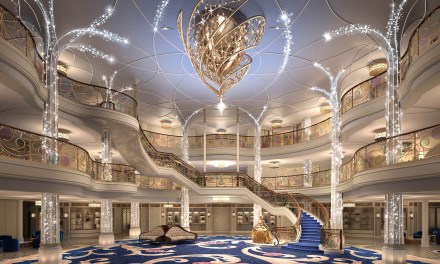