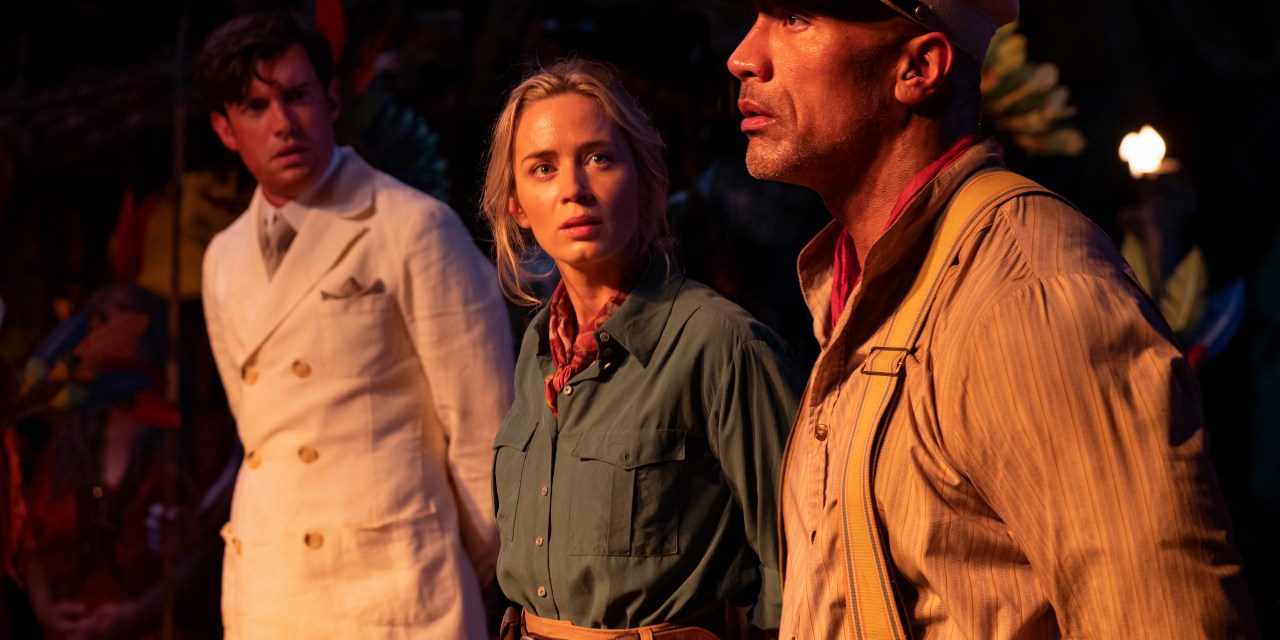 After a year’s delay, JUNGLE CRUISE is finally ready to set off on its maiden voyage with a dual release in theaters AND on Disney+ with Premier Access and sales and pre-orders have opened up for both, respectively. 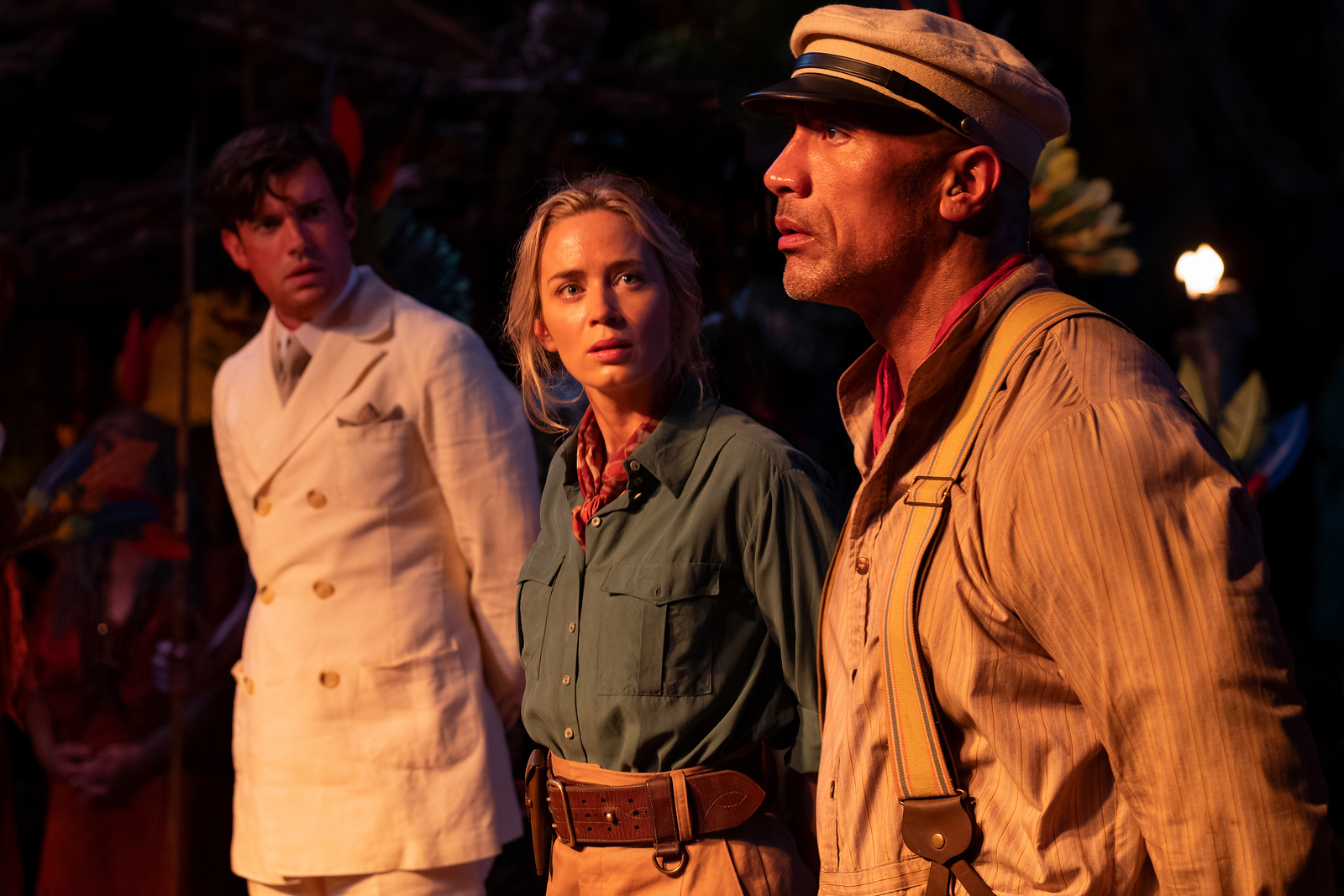