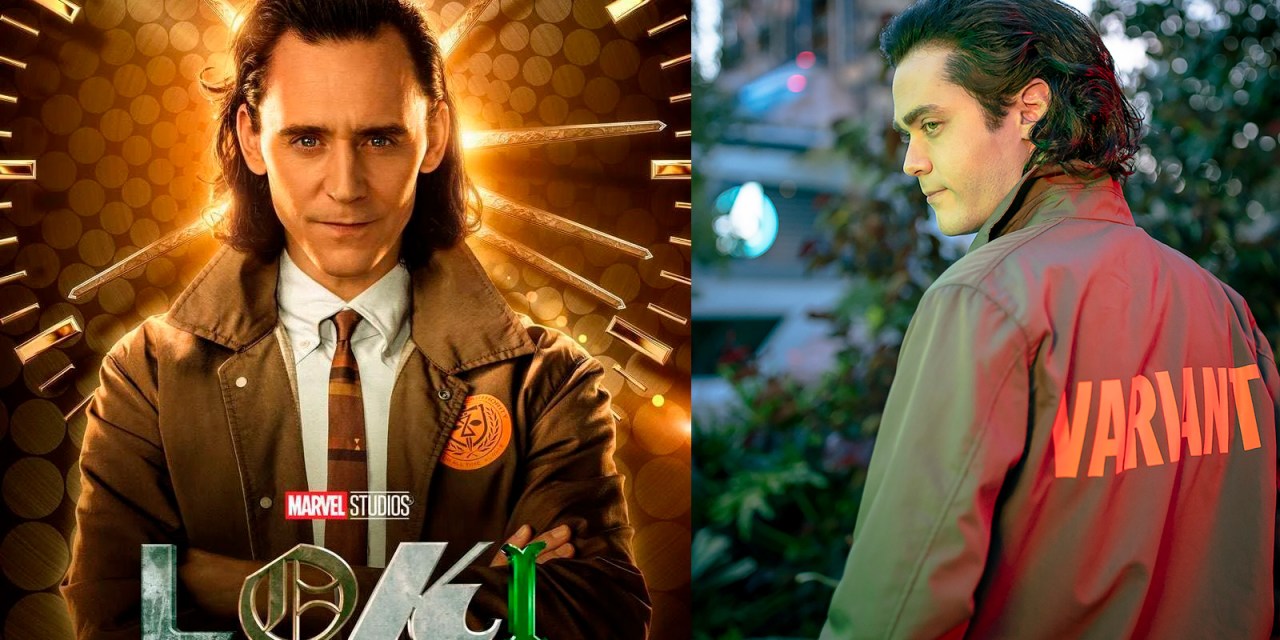 After promising to see new sides of Loki this summer at AVENGERS CAMPUS, Disney Parks have already made good on that promise! Today, YET ANOTHER exclusive look has been revealed for how the the character may be seen in the parks based on his appearance in the upcoming Disney+ series!

Last week, the character debuted his first new look inside AVENGERS CAMPUS based on the TVA detainee uniform that he wore on the show. This week, the Loki dons a new outfit in the show and the character in the parks will now match in kind! 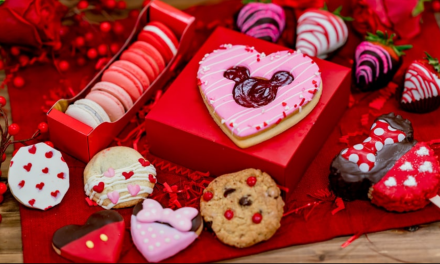 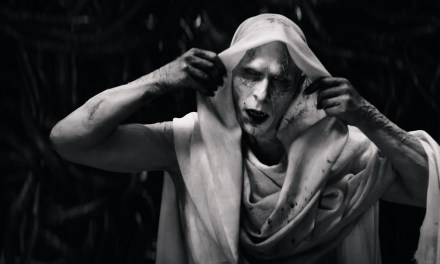