Disney+ moves into the blockbuster summer season as unquestionable powerhouse of streaming options and with no signs of slowing any time soon, we have details on the release of both original and new-to-platform content coming soon. This upcoming month brings hours and hours of new things to enjoy from across the various arms of Disney’s massive empire. 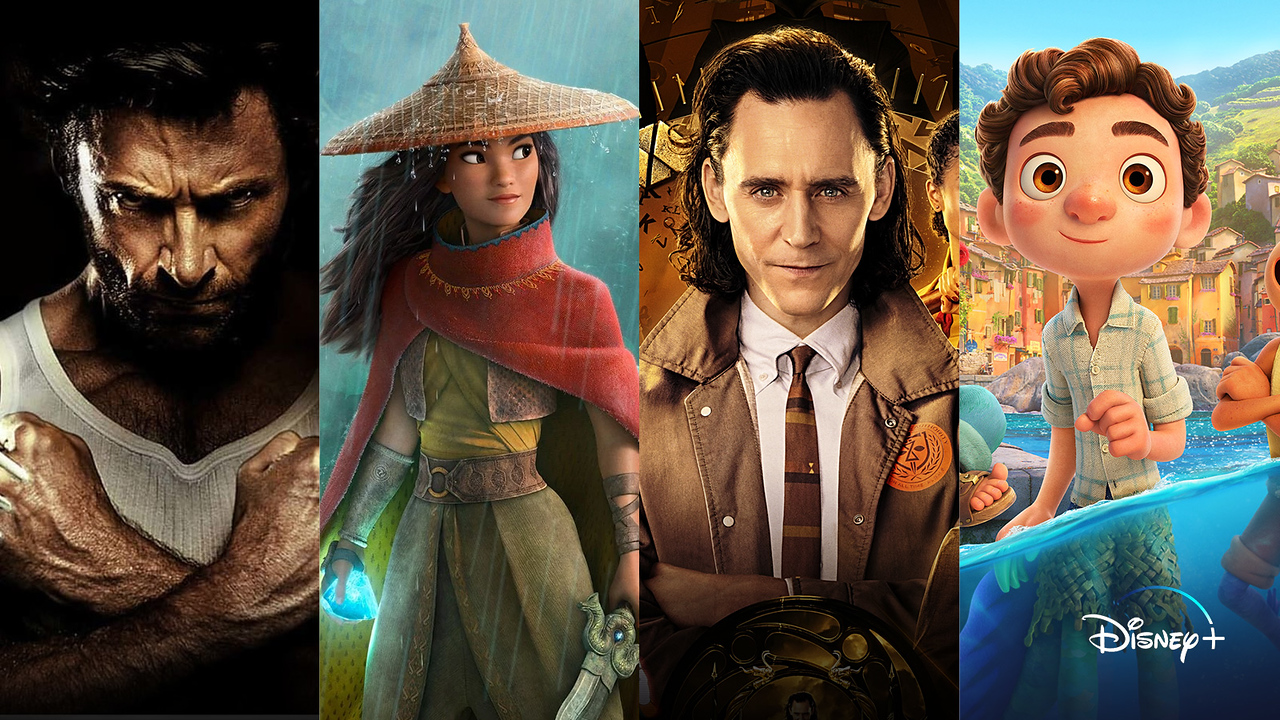 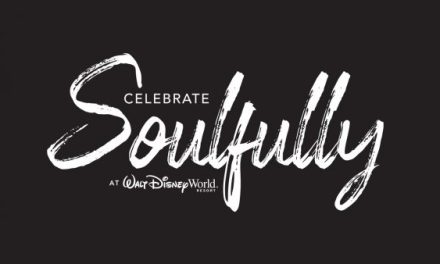