The DPB unveiled today a special look at the upcoming CRUELLA which offers an even deeper look into the upcoming adaptation of one of Disney’s most deviously fabulous villains. Along with the new featurette, even more artwork (in addition to the posters revealed earlier this week) has been released. 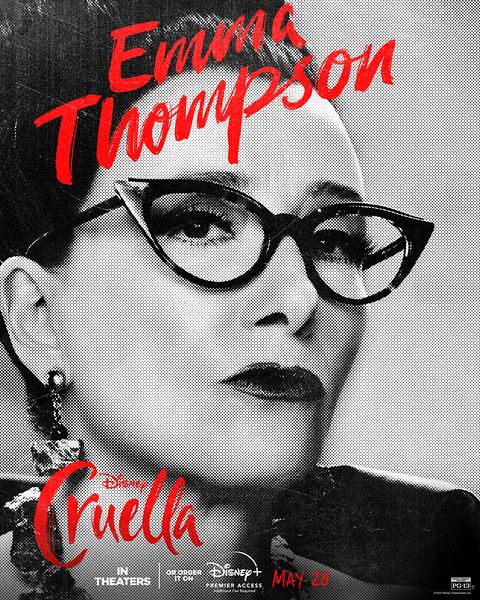 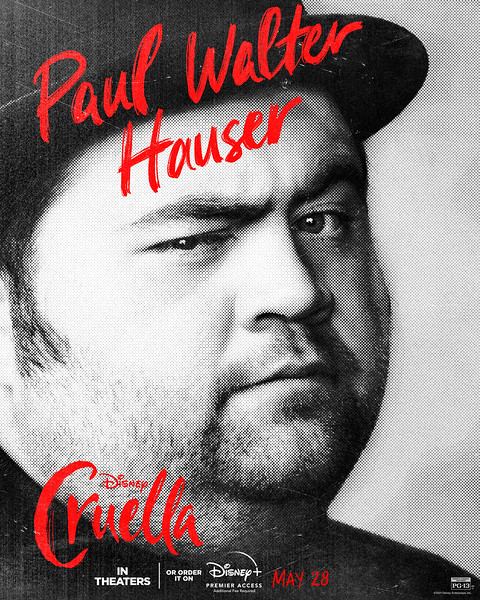 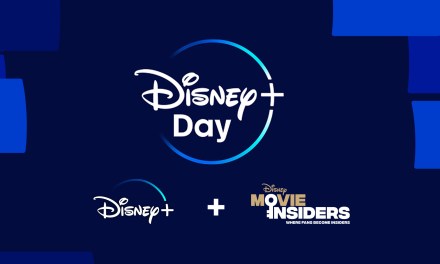