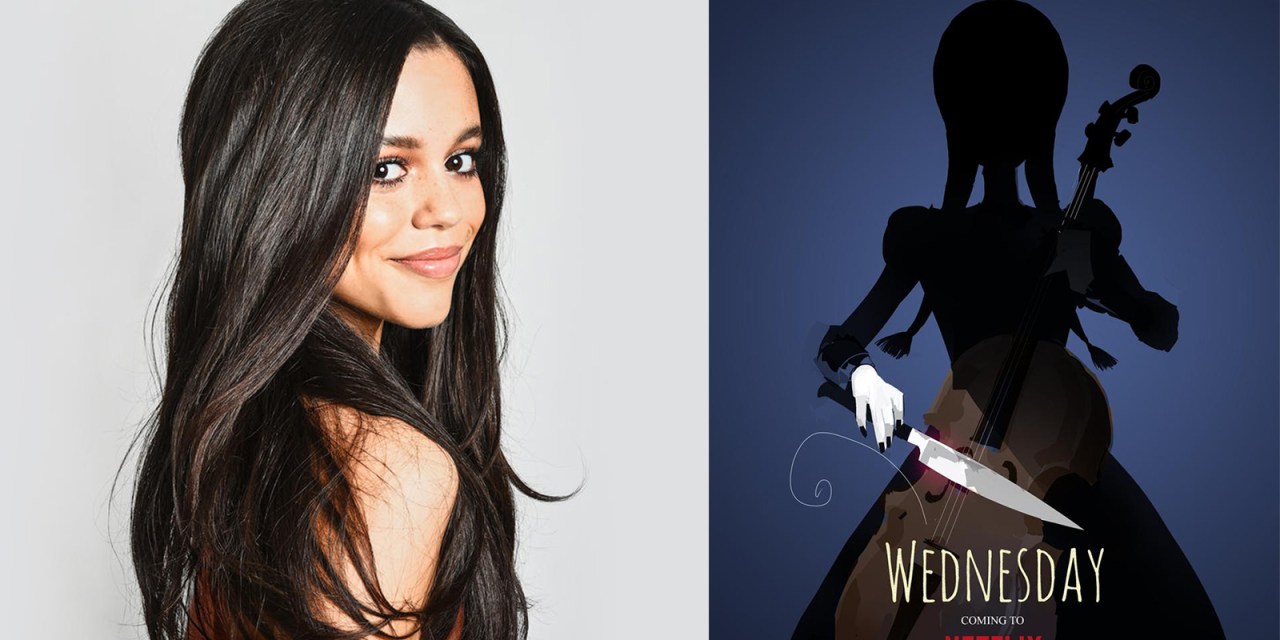 It’s another WEDNESDAY announcement from Netflix! This time, the popular streaming service has confirmed actress Jenna Ortega as the lead in the brand new live-action mystery series being adapted by Tim Burton!

Inspired by the mysterious and spooky Addams Family, the 8-episode series is a sleuthing, supernaturally infused mystery charting Wednesday Addams’ years as a student at Nevermore Academy. Wednesday’s attempts to master her emerging psychic ability, thwart a monstrous killing spree that has terrorized the local town, and solve the supernatural mystery that embroiled her parents 25 years ago — all while navigating her new and very tangled relationships at Nevermore.

WEDNESDAY marks the directorial TV debut of Tim Burton who is also executive producer; he is joined by Al Gough and Miles Millar serving as showrunners of the new series from MGM Television.

WEDNESDAY will debut exclusively on Netflix. An official release date has not yet been announced. 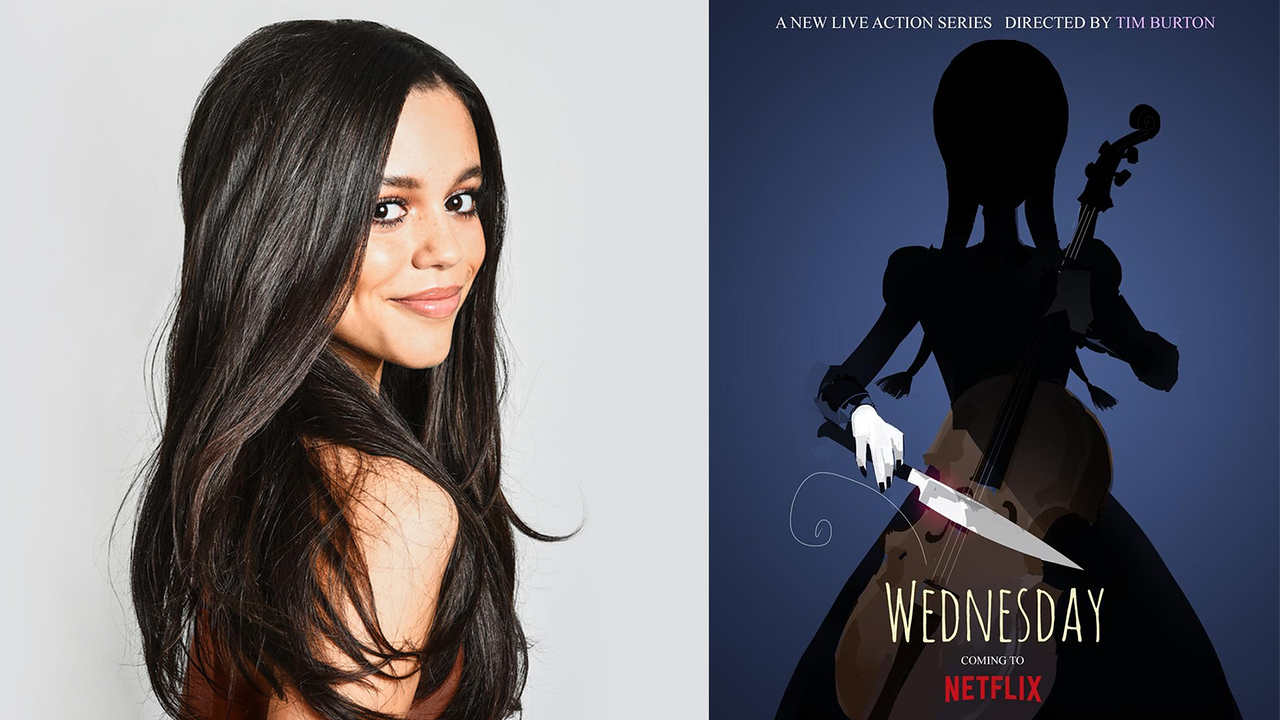