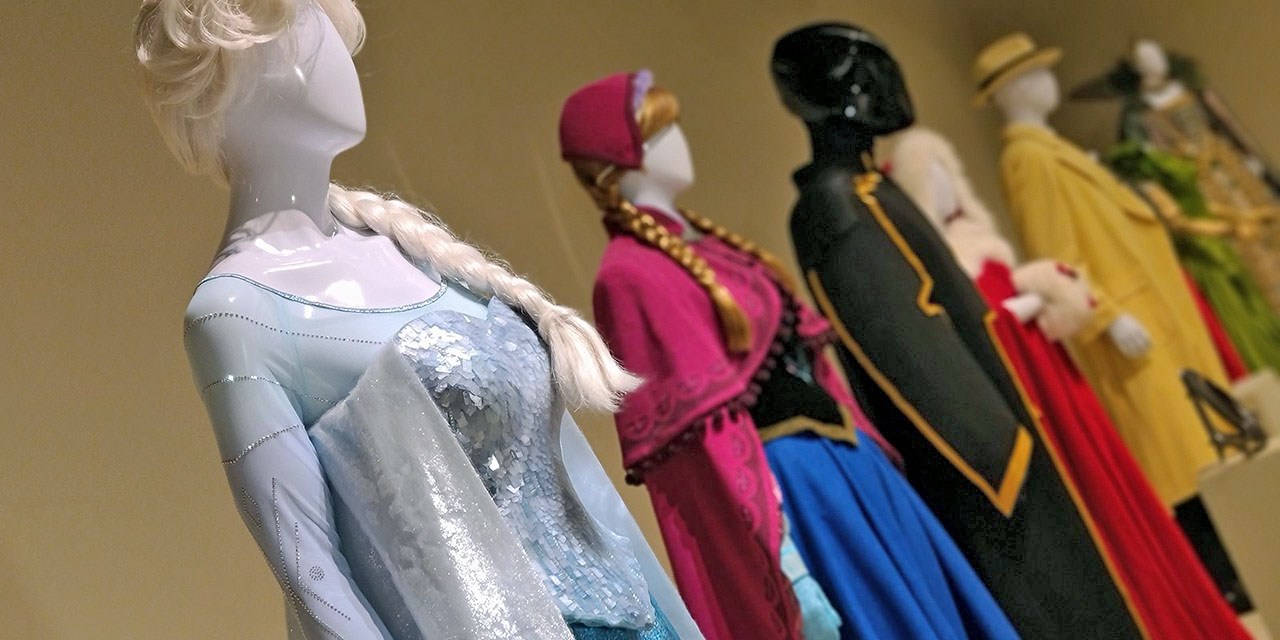 The fascinating ‘Inside the Walt Disney Archives‘ is ending its Santa Ana, CA run on June 20, 2021 but it’s not glowing away! The traveling exhibit, which first premiered at the D23 Expo Japan in 2018, will find its new home at the Graceland Exhibition Center from July 23, 2021 – January 2, 2022!

The 10,000-square-foot exhibit celebrates five decades of cinematic history from the house of Mouse. The collection boasts more than 450 objects, including original artwork, costumes, and props that tell the story of the Archives, The Walt Disney Company, and Walt Disney, and even newer acquisitions from 20th Century Studios.

What’s inside!? We visited the exhibit at the Bowers Museum when it opened last year, check out our coverage below.

In addition to the exhibit, the Graceland Exhibition Center will also host family-friendly programming and presentations including:

Inside the Walt Disney Archives‘ is available at the Graceland Exhibition Center from July 23, 2021 – January 2, 2022! 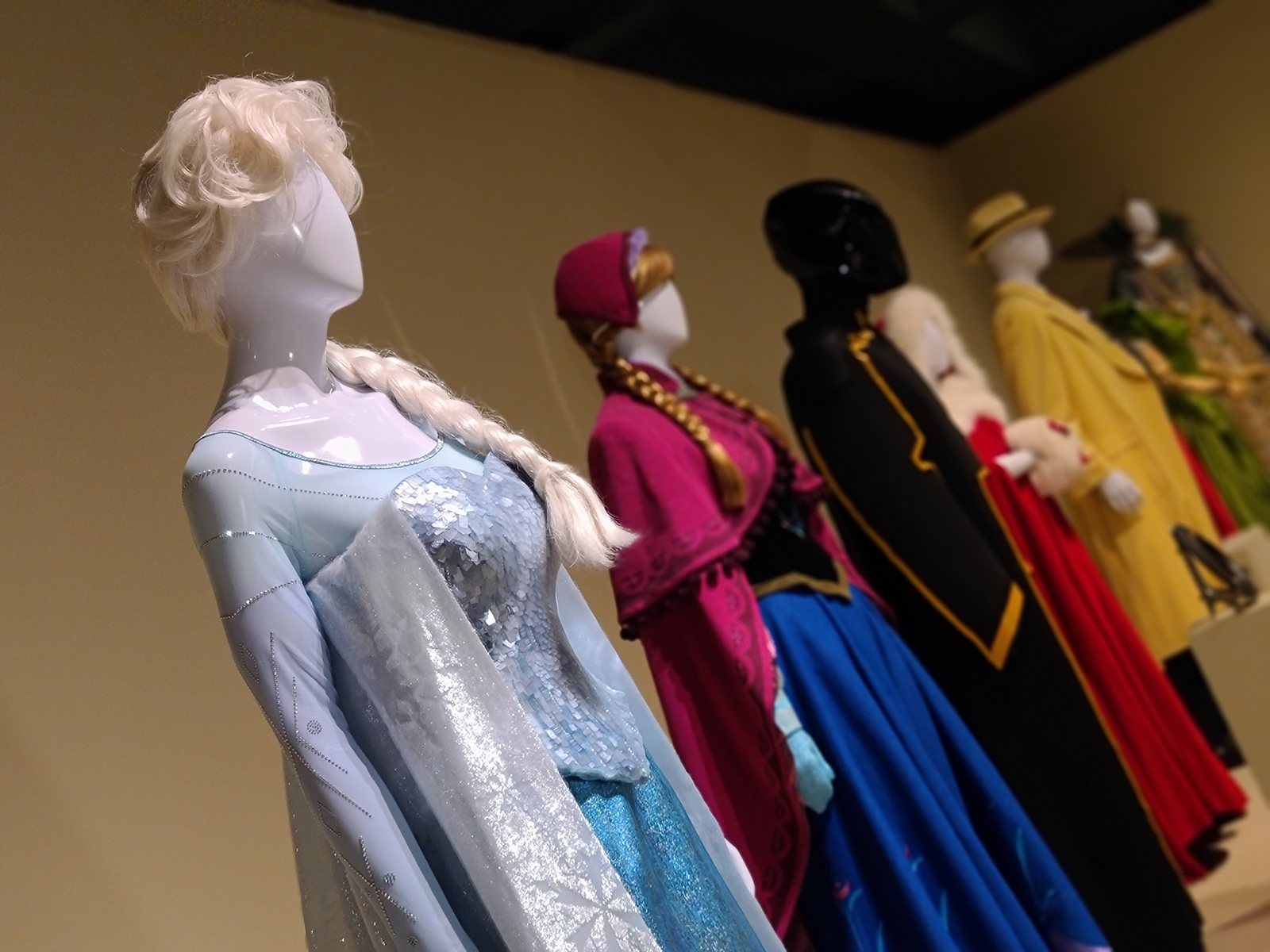