Disney today offered a great video of the new, much-buzzed-about, “real” lightsabers that they have developed for use at Disney Parks. Released in celebration of Star Wars Day (May the Fourth be with you), the video features the character Rey who wields the mighty blade. She turns to reveal the hilt in her hands before activating a stream of light that mimics the appearance of the blades seen on screen for decades.

Few details were revealed about the new lightsabers other than the fact that they “guests who experience Star Wars: Galactic Starcruiser will be the first to see it in action – along with so much more – starting in 2022 when this amazing new two-night adventure debuts. ”

As to whether or not the fancy new weapons from a galaxy far, far away will be available for purchase? That much is yet to be seen. This alternate video below gives another look at the Jedi tool. 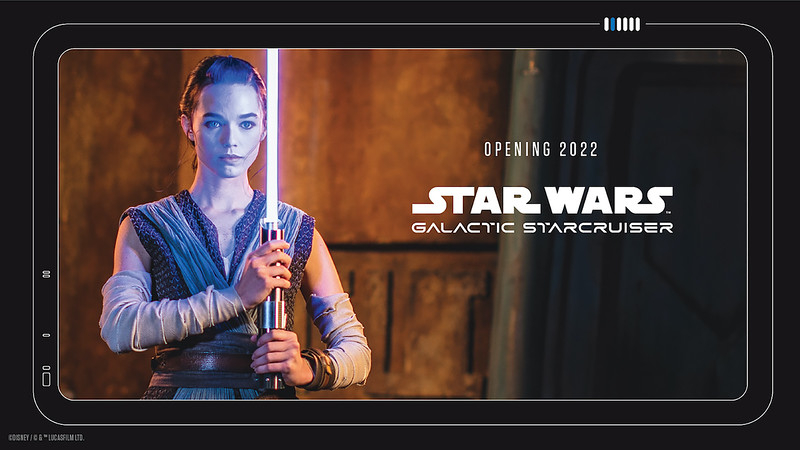