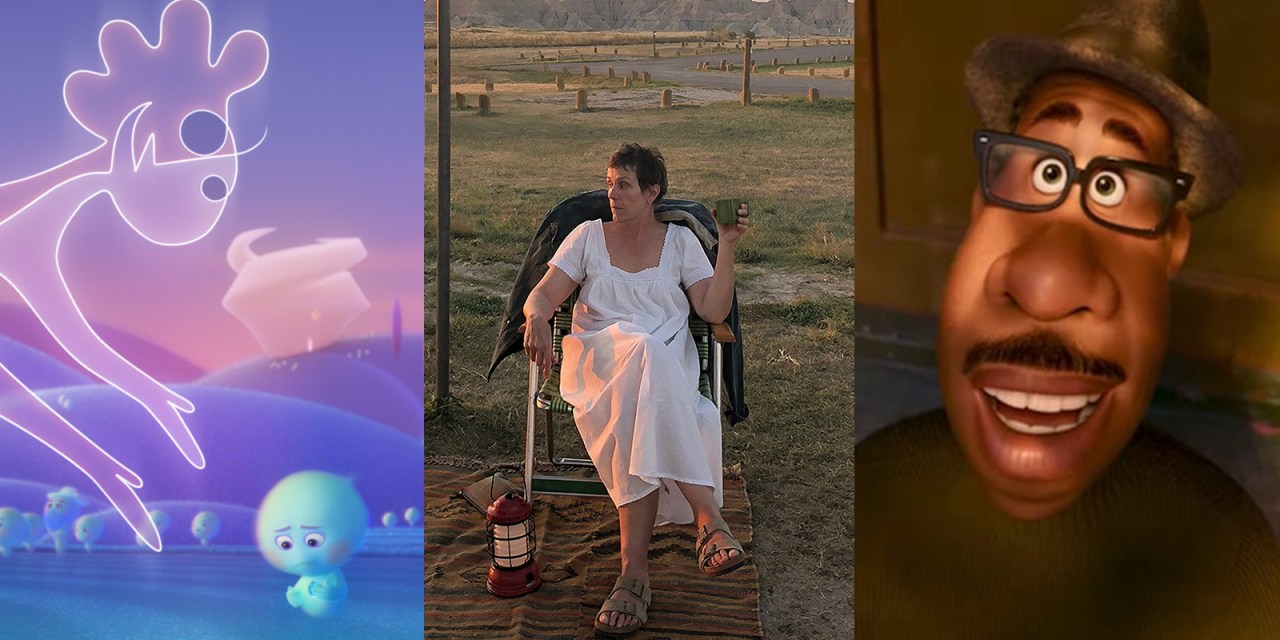 The 93rd Academy Awards have concluded and Disney took home a fair share of wins this year with a total of 5 awards! Searchlight Pictures’ NOMADLAND took home the lion’s share with three wins (including Best Picture) and SOUL picked up the rest.

Here’s the wins for the house of Mouse:

Disney had 15 total nominations this year; below are the awards they missed out on included:

You can check out the full list of nominations and winners for this year at oscar.com. 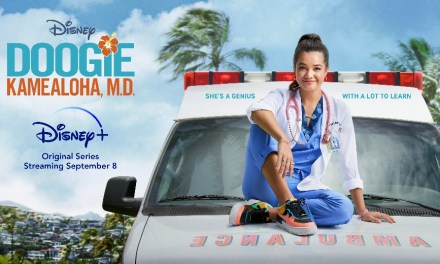