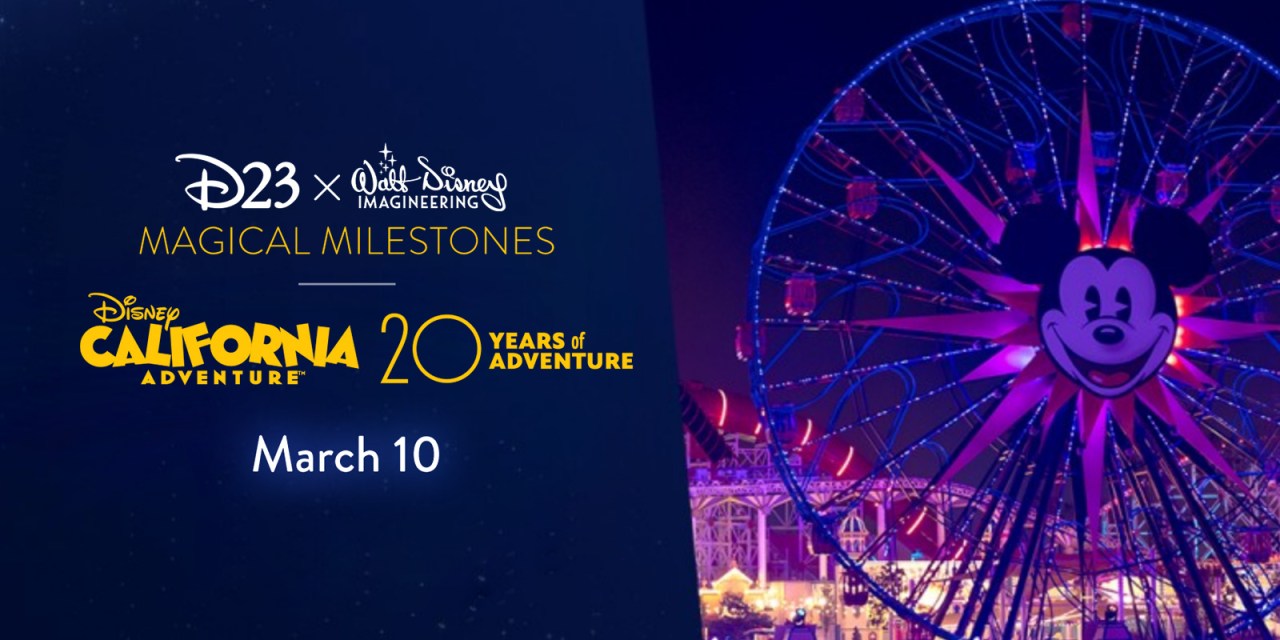 Get ready to celebrate some of the biggest Disney Parks anniversaries with a grand gathering of Imagineers who will take us on a journey spanning everything from the park origins and history, to beautiful artwork and storytelling, to plenty of behind-the-scenes stories that will let us meet some of the fascinating people that bring our favorite places to life.

“California, here we come,” because the first of these magical milestones we will be celebrating is the 20th Anniversary of Disney California Adventure Park at the Disneyland Resort. Hosted by Academy Award®-nominated director Leslie Iwerks, our journey will begin with President of Walt Disney Imagineering, Bob Weis, going back to the very beginning of the park’s origins as Disneyland’s humble parking lot through opening day and the park’s earliest additions.

Next, hear the inside story on the epic reimagining of the park, including exciting additions such as World of Color, Buena Vista Street, Cars Land, Pixar Pier, all the wonderful entertainment and festivals, and Guardians of the Galaxy – Mission: BREAKOUT!

Looking to the future, we’ve assembled some of the creative team behind one of the most eagerly awaited land expansions to the park, Avengers Campus, to give us a peak behind the curtain at the highly anticipated land, and inside the exciting new attraction WEB SLINGERS: A Spider-Man Adventure.

The amazing roster of creative talent from Walt Disney Imagineering that are participating include:

Upon registration, you will be sent a confirmation email with online viewing instructions, including your personal link and access code. 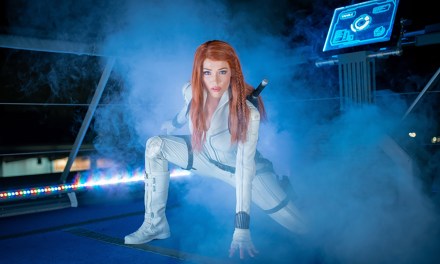 #HappyBirthdayMickey will be celebrated at Disneyland, Disney World plus world tour