MARVEL’S BEHIND THE MASK is coming to Disney+ on February 12, 2021 and now we have a first look at the new documentary with an official trailer.

MARVEL’S BEHIND THE MASK will feature guests from across Marvel’s 80-year legacy, including the writers and artists behind the rise of characters like Black Panther, Miles Morales, Ms. Marvel, Luke Cage, the X-Men, Captain Marvel, and many other characters in the Marvel Universe, highlighting Marvel’s impact on pop culture and media.

MARVEL’S BEHIND THE MASK is produced by Marvel New Media with Tarmac Creative. The film is directed by Michael Jacobs and produced by Chris Gary and Ryan Simon for Tarmac Creative and Strike Anywhere. Joe Quesada, Shane Rahmani, Stephen Wacker, John Cerilli, Harry Go, and Sarah Amos serve as Executive Producers for Marvel.

MARVEL’S BEHIND THE MASK is a new documentary coming to Disney+ on February 12, 2021. 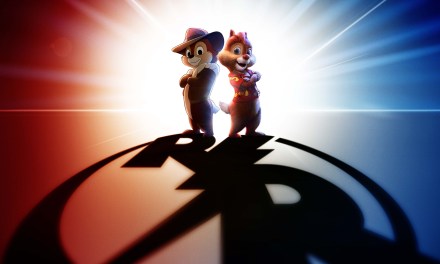 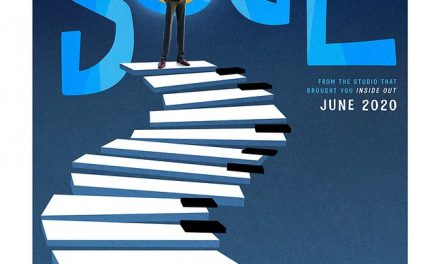