Although we don’t have an official opening date in sight, Disneyland Resort is starting up the marketing machine this year with a peek at the upcoming WEB SLINGERS: A Spider-Man Adventure attraction that will be part of the massive new Avengers Campus Marvel-themed land!

In a new teaser released today we see actor Tom Holland returning to his role as Peter Parker and also get glimpses of some concept art plus the ride vehicles and 3D glasses, as well!

Donning 3D glasses the mission is to test-drive Peter Parker’s latest invention, the WEB Slinger vehicle, and discover your web-slinging super powers! Through specially designed, innovative technology that recognizes body movements and gestures, you will reach out your hands and sling webs from your wrists, just like Spider-Man.

As the WEB Slinger vehicles progress, you will virtually pass through several other Campus addresses, including Pym Test Kitchen, Avengers Headquarters and the Collector’s Fortress, also home to Guardians of the Galaxy – Mission: BREAKOUT! As the mission continues, Spider-Bots will become harder and harder to beat as they continue to multiply.

WEB SLINGERS: A Spider-Man Adventure is just one of the many addresses found inside Avengers Campus, an entirely new land dedicated to discovering, recruiting and training the next generation of heroes at Disney California Adventure park. 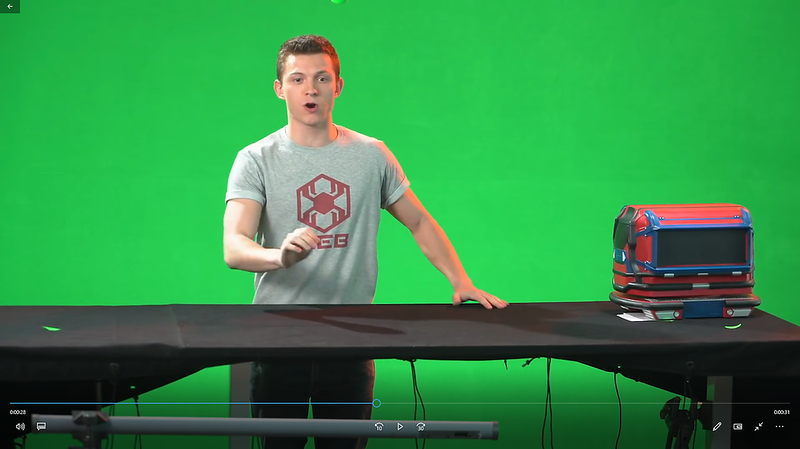 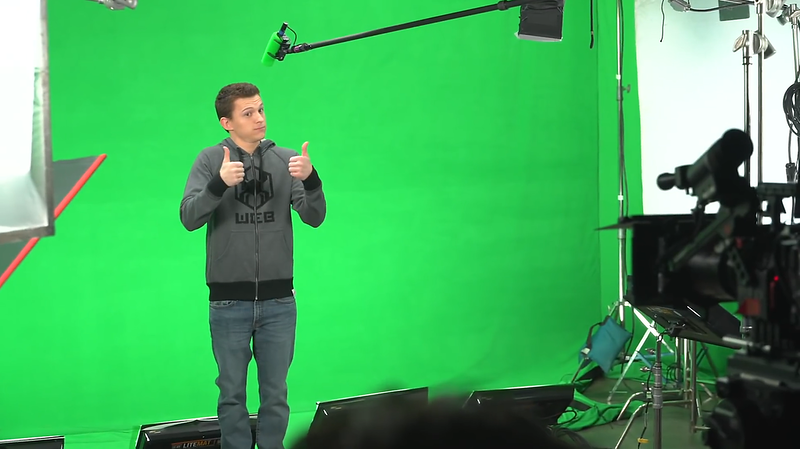 Eagle eye viewers will notice some concept art in the video: 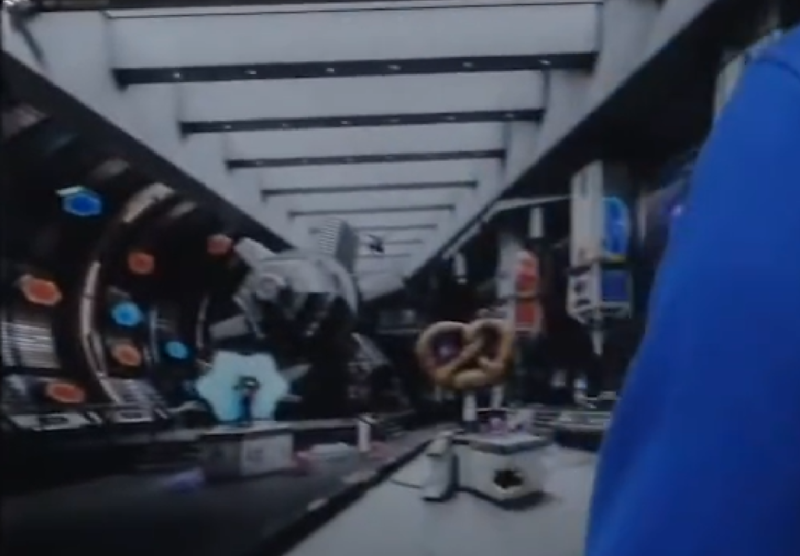 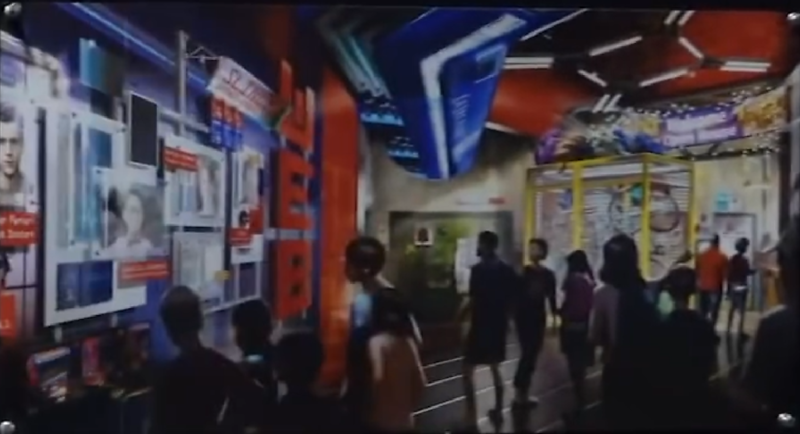 AVENGERS CAMPUS is ready to invite guests when Disney California Adventure reopens. An exact date for the park or the land has not yet been announced. 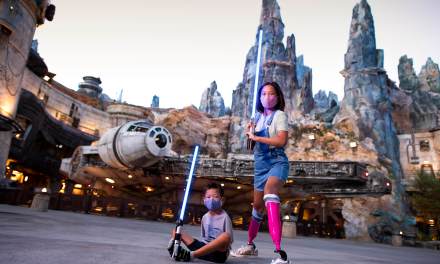