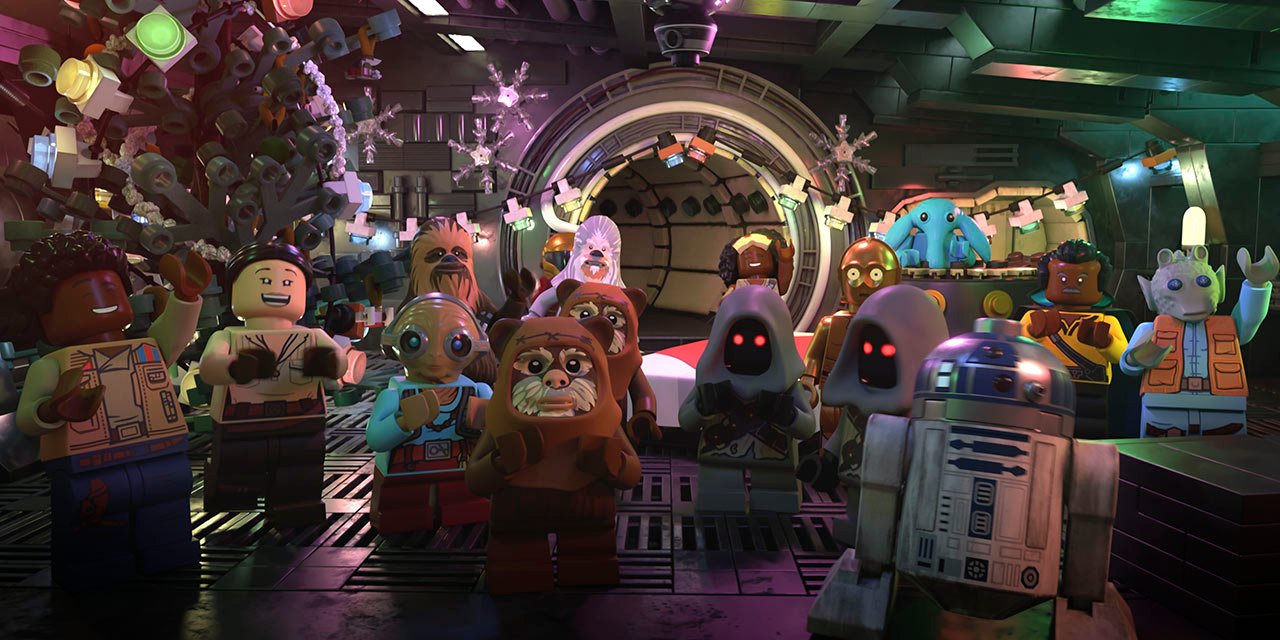 The new animated special is a riff off the original 1978 Star Wars Holiday Special inviting LEGO and Star Wars fans to Chewbacca’s homeworld of Kashyyyk for a Wookiee-sized celebration of the galaxy’s most cheerful and magical holiday, Life Day.

We also have a new first look at key art and more images for the special set to debut in time for the holidays this year! 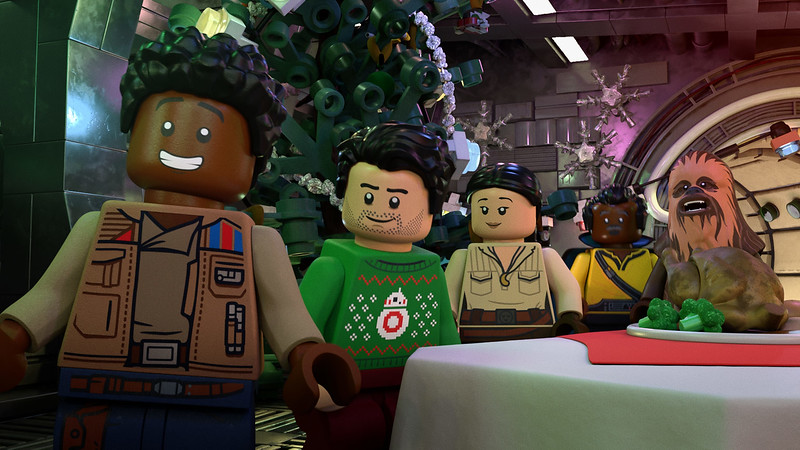 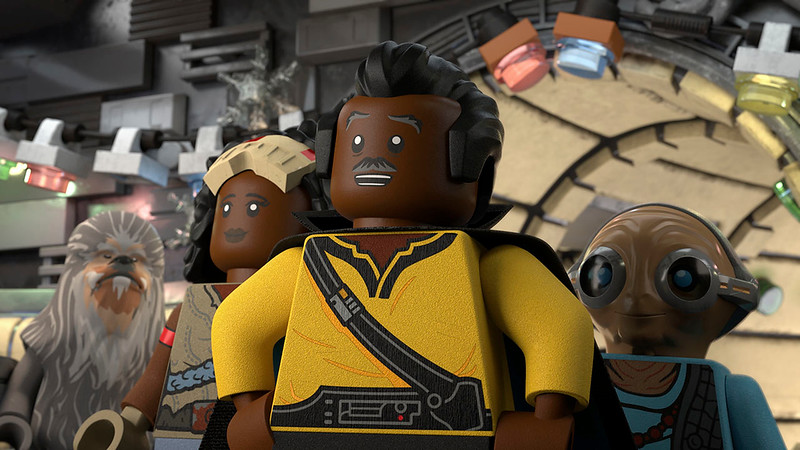 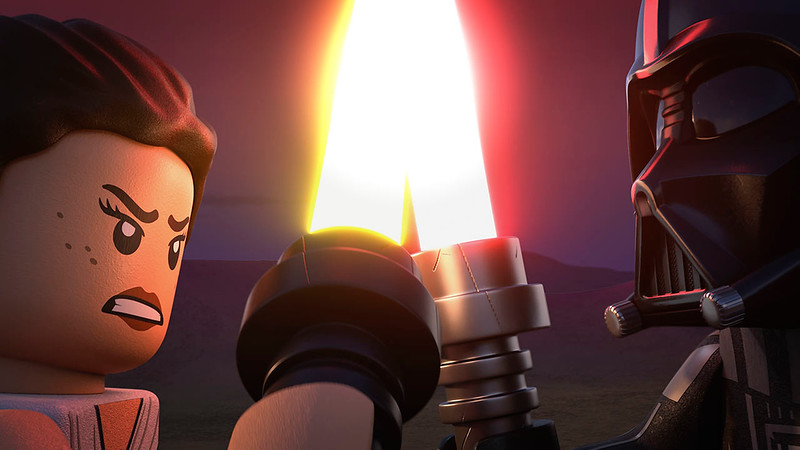 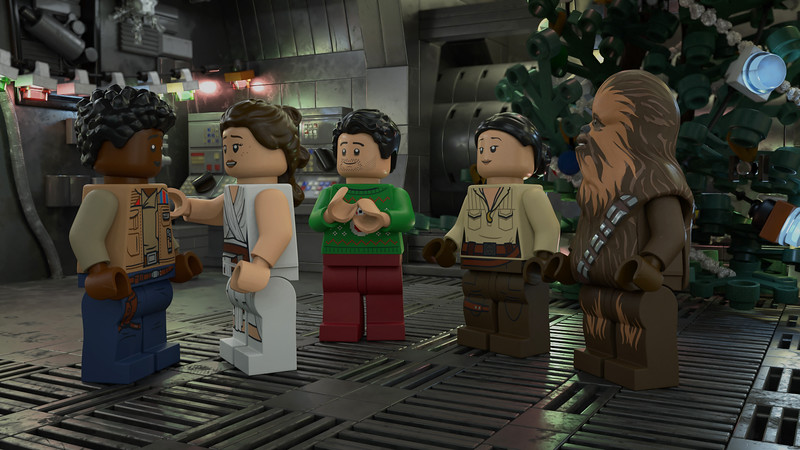 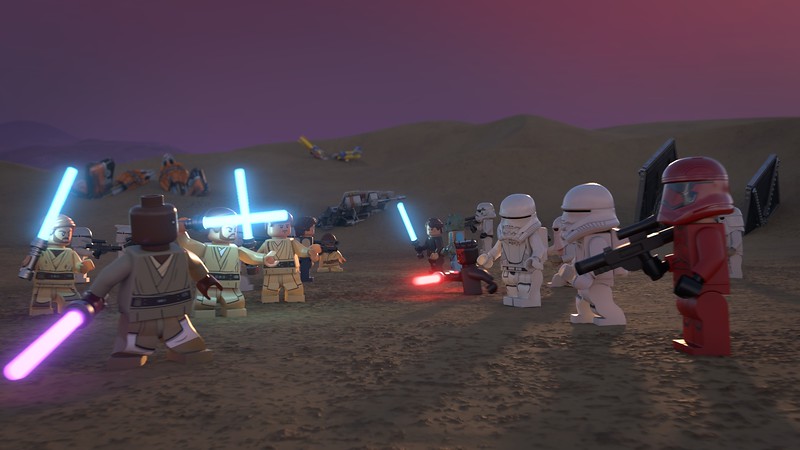 The adventure continues at home with the release of the LEGO  Star Wars  Advent Calendar. Available September 1, the Advent Calendar was designed in concert with the development and production of the show and features holiday themed characters from the special. DK will also release the LEGO  Star Wars  Holiday sticker book, which lets brick fans stick instead of click.
The bigger question remains, when will Disney+ get the ORIGINAL Star Wars Holiday Special? 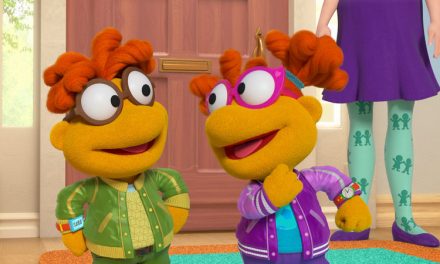