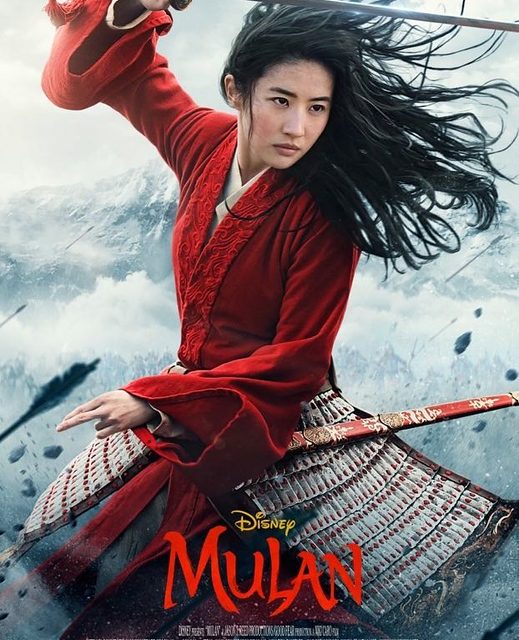 Christina Aguilera will feature on the motion picture soundtrack for the new live-action MULAN with not just one but TWO songs! She shared a new teaser video yesterday set to the new song titled “Loyal Brave True” (you can hear more of it in the video above) and will also be doing a “reimagined” version of “Reflection” which she first sang for the animated MULAN in 1998. 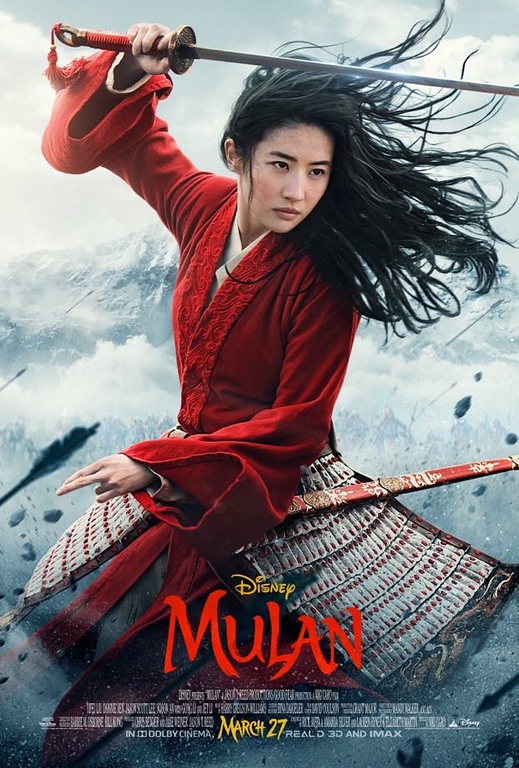