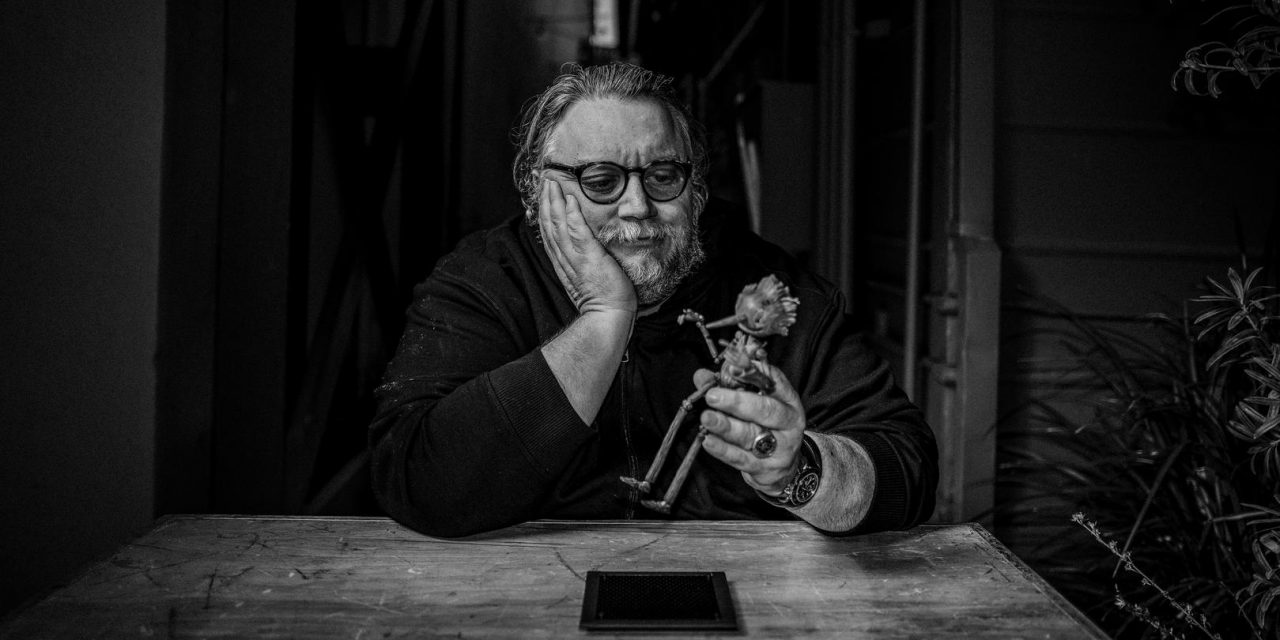 PINOCCHIO was confirmed today by Guillermo del Toro and Netflix as an upcoming stop-motion animated musical film comign to both theaters and Netflix. Although commonly known as a “Disney story,” the tale of the wooden puppet comes from the original story by Carlo Collodi.

The stop motion musical follows the extraordinary journey of a wooden boy magically brought to life by a father’s wish. Set during the rise of Fascism in Mussolini’s Italy, del Toro’s Pinocchio is a story of love and disobedience as Pinocchio struggles to live up to his father’s expectations.

The film is directed by del Toro and Mark Gustafson (Fantastic Mr. Fox). Del Toro and Patrick McHale wrote the script. The song lyrics are by del Toro and Katz, with music by Academy Award® winner Alexandre Desplat who will also write the score. Gris Grimly created the original design for the Pinocchio character. The film’s puppets are being built by Mackinnon and Saunders (Corpse Bride).

“After years of pursuing this dream project, I found my perfect partner in Netflix. We have spent a long time curating a remarkable cast and crew and have been blessed by continuous support from Netflix to quietly and carefully soldier on, barely missing a beat. We all love and practice animation with great passion and believe it to be the ideal medium to retell this classic story in a completely new way,” says del Toro.

PINOCCHIO does not yet have an official release date for Netflix or theatrical release.

Meanwhile, we’re still waiting for updates on the Guillermo del Toro Haunted Mansion movie that was announced more than a decade ago. 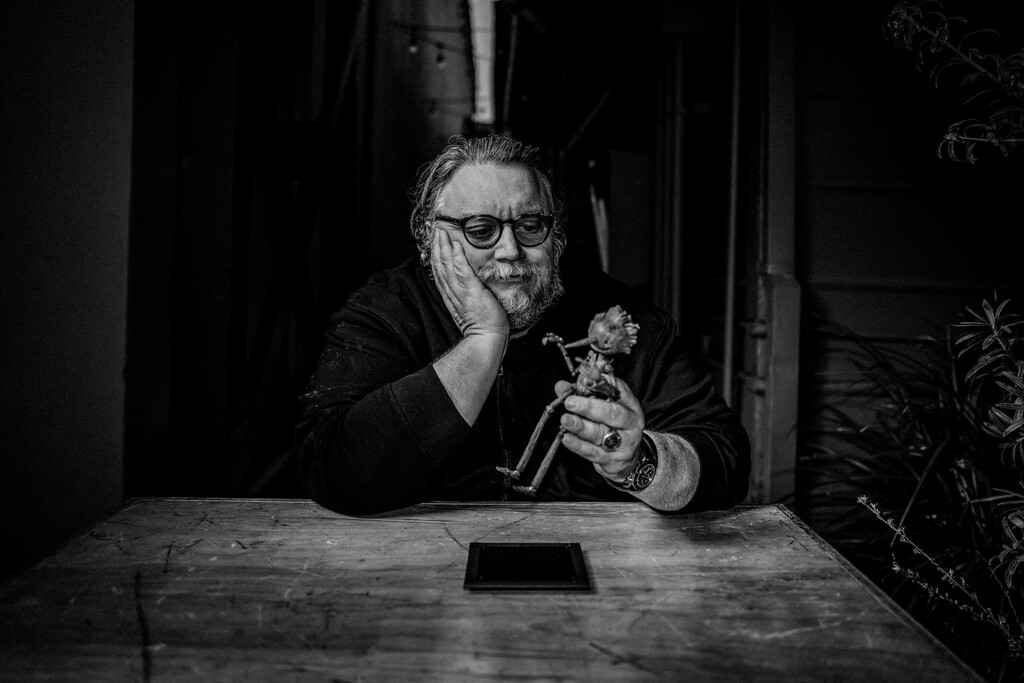