Another socially distanced issue is coming of the fabulous Disney twenty-three is coming and the Fall 2020 issue is paying homage to the place where the magic began… Disneyland! Celebrating 65 happy years this year, Disneyland is the only park visited by Walt Disney himself and the latest issue of the magazine dives in on the histroic legacy!

Touted as a one-of-a-kind, stand-alone issue, the latest tome will be filled with rich stories and stunning photography that look at the development and evolution of the Disney theme park.

Just for D23 Gold and Gold Family Members, this issue of Disney twenty-three will include a set of six postcards—each representing a different Disney resort around the world.

The limited-edition set will be available for $49.99 on August 31 at shopDisney.com.

And much, much more including a roundup of every glorious Disney castle, a look at our remarkable cast members around the world, the Disney spectacular examined, and an advance peek at the new book Holiday Magic in the Disney Parks.

Also included in the Fall 2020 issue of Disney twenty-three:

Disney twenty-three, which is delivered directly to fans’ doorsteps, is offered exclusively to D23 Gold and Gold Family Members as a benefit of their membership. The latest issue will begin arriving before the end of August.

Family is at the heart of MALFICENT: MISTRESS OF EVIL 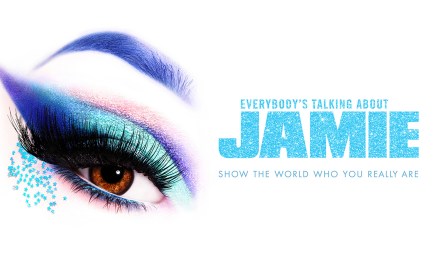