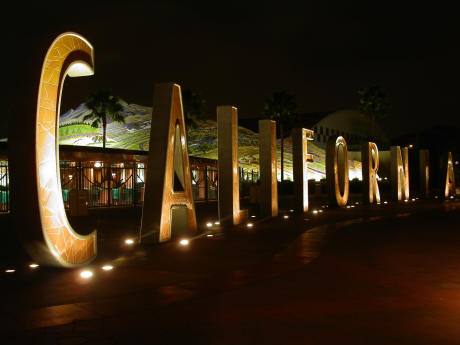 The Disneyland Resort shared where the iconic “CALIFORNIA” letters that used to be located in the esplanade at Disney California Adventure will now call home. The letters will be going the Friends of the California State Fair, where it will now become apart of the new Cal Expo entrance.

EDITOR’S NOTE: Please be aware the content on this page is re-posted from 2012 so details and information may no longer be accurate.

Plans are underway to make the letters an integral part of a new Cal Expo entrance. The “CALIFORNIA” letters will make their way to their new home sometime in late September and will be placed high enough at the entrance to be seen from Exposition Boulevard.

The donation of the letters is the latest among several other iconic Disney California Adventure park artifacts over the last five years.

“As we near the completion of the Disney California Adventure expansion, it was important to us to find an appropriate home for the ‘CALIFORNIA’ letters. The letters were very popular with millions of Guests over the past decade, and Cal Expo is a fitting destination to continue their legacy.

“The Friends of the California State Fair serving Cal Expo is honored to have been selected the recipient of this gift from Disney Resorts. We see this donation, and the relocation of these letters, a continued and fitting tribute to the celebration of this magnificent state.”

MORE INFO: Take a jump back and enjoy some of our other great content in the #MIrewind 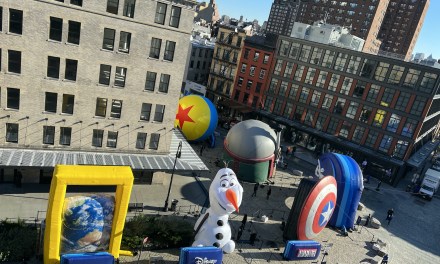 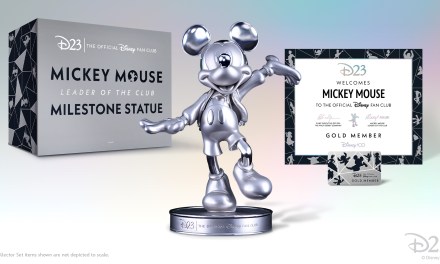