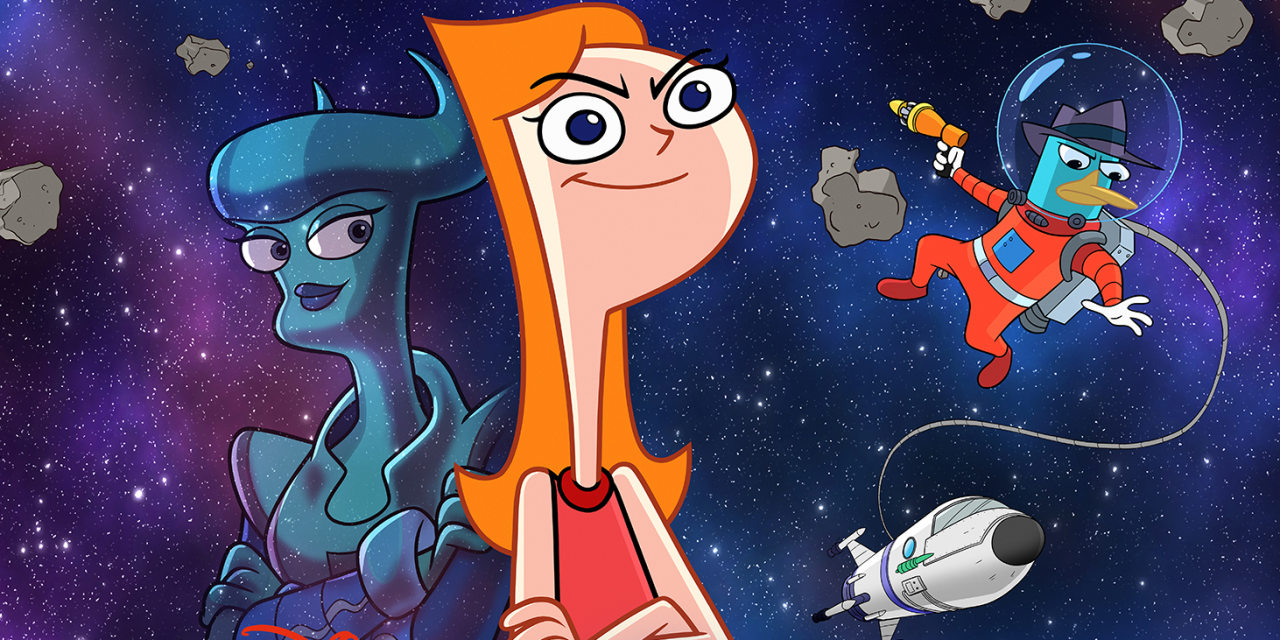 After confirming that PHINEAS AND FERB THE MOVIE: CANDACE AGAINST THE UNIVERSE will have a Comic-Con@Home panel yesterday, Disney today unleashed a poster for the project and also confirmation of the Disney+ release date: August 28, 2020.

PHINEAS AND FERB THE MOVIE: CANDACE AGAINST THE UNIVERSE will debut on Disney+ July 31, 2020. 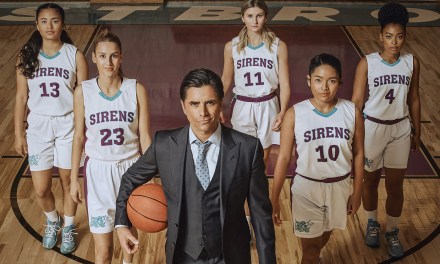