EDITORS NOTE: Another new video released in support of the BLACK WIDOW has been added to the posting below. It takes a look at the legacy of the character since her introduction 10 years ago in IRON MAN 2. 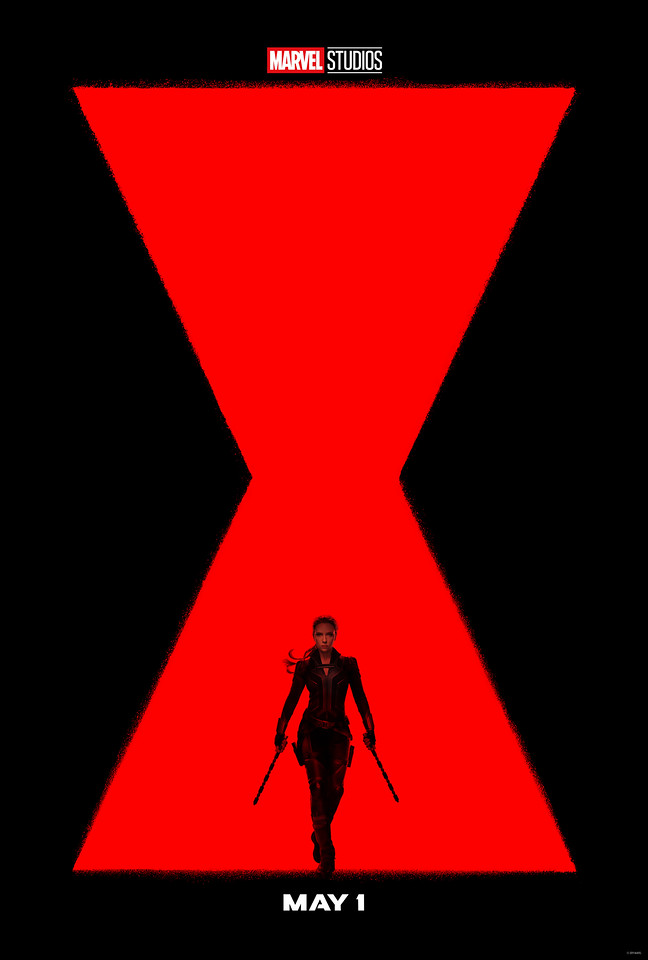 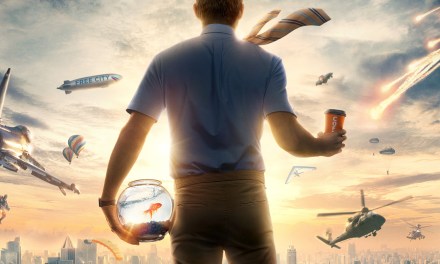