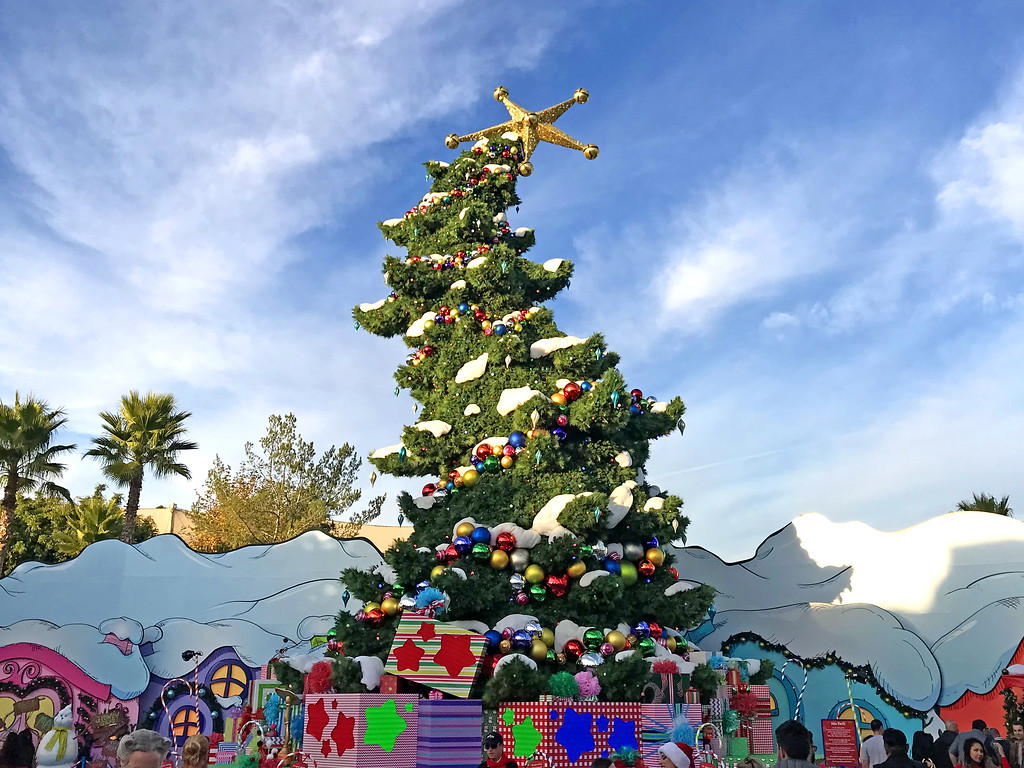 The Holidays at Universal Studios Hollywood are here! Returning to delight guests of the Entertainment Capital of LA, Grinchmas brings over-the-top holiday treats to Universal Plaza, while an entirely different wintry spell is cast over The Wizarding World of Harry Potter with nightly performances of The Magic of Christmas at Hogwarts Castle.

There’s merriment in the air and we were invited to come check out what awaits for the 2019 holiday season at Universal Studios Hollywood!

The residents of Whoville are back, covering Universal Plaza with wacky Christmas decorations. You can meet the Grinch himself, as well as his faithful dog Max. Meeting Max is obviously the highlight of any visit to Grinchmas! 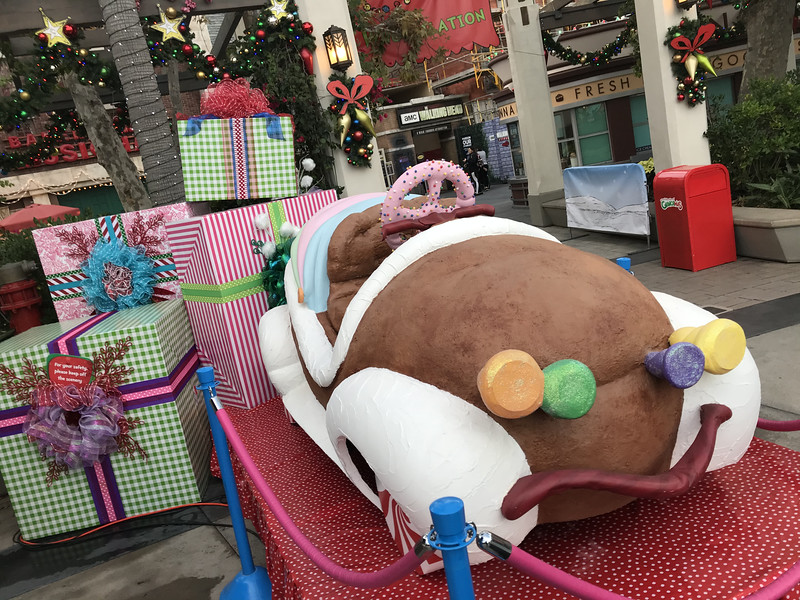 We got to interview the Grinch and received some interesting advice about parenting and holiday potlucks:

We asked the Grinch for some holiday advice and got some…interesting replies. First up, the Grinch gives parenting advice: pic.twitter.com/mSE8X6Fijz

In the second part of our groundbreaking interview with The Grinch, he reveals his go-to choice for a Wholiday potluck: pic.twitter.com/vLcPf6yGRZ

The park has stepped up in the themed treat department this year, with a giant Grinchy donut taking center stage for $7.99.

As a special treat for opening night, Mario Lopez read from the classic Dr. Seuss book and then helped the Grinch, Martha May Who, Cindy Lou Who and the Mayor light the giant Whoville tree.

Sharp-eyed readers will notice that the tree is new this year, with a refreshed style and top to bottom LED lighting. It’s quite the holiday Who-bilation!

Christmas in the Wizarding World of Harry Potter

A bit further into the Upper Lot, the gates of Hogsmeade welcome muggles to The Wizarding World of Harry Potter. There are no new offerings here this year, but the spectacular projection show, The Magic of Christmas at Hogwarts Castle, is all you need to get your Yule Ball on.

The Magic of Christmas at Hogwarts Castle is stunning! pic.twitter.com/cP8SGgdasl 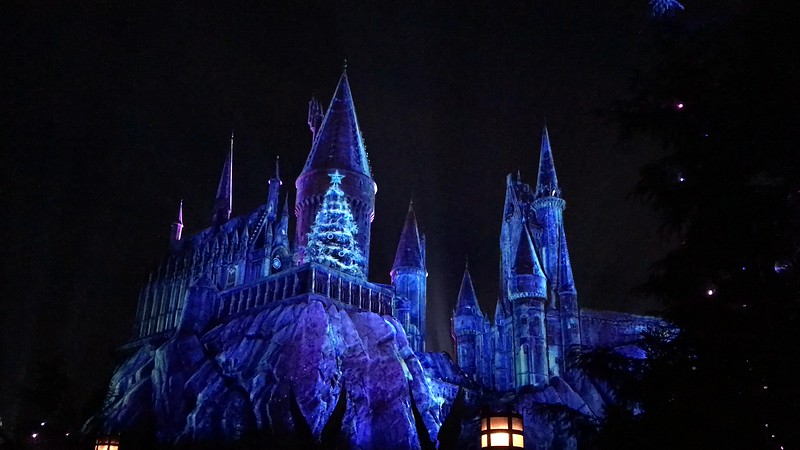 Throughout the day, other characters meet guests in their finest holiday attire. One such celebrity, the one and only Lucy Ricardo, graced us with her, uh, stunning rendition of “Deck the Halls”:

We snuck a peek at New York Street, where construction of the new THE SECRET LIFE OF PETS: Off the Leash! family dark ride is nearing completion. We’re hoping for a spring opening of this new Hollywood-exclusive attraction! 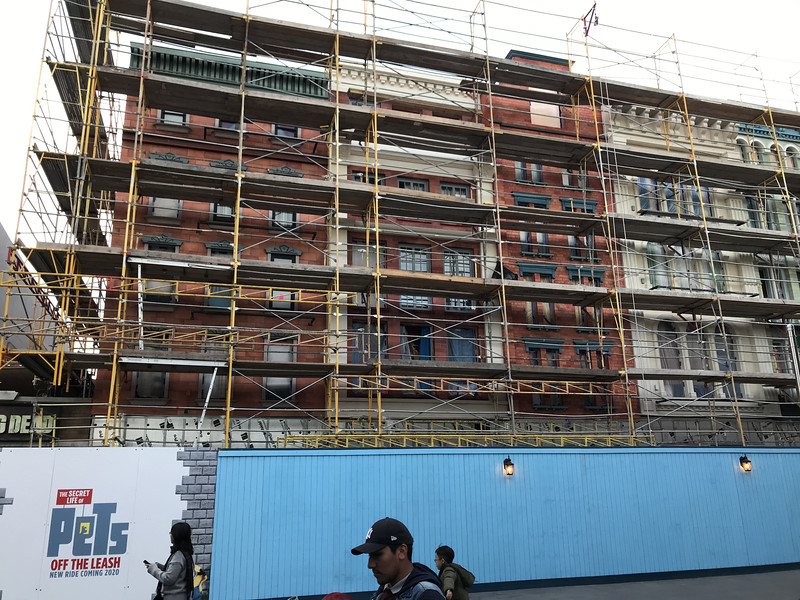 The Holidays at Universal Studios Hollywood run daily through December 29, 2019.

MORE INFO: Get your tickets at UniversalStudiosHollywood.com!