Celebrating tomorrow’s grand opening of STAR WARS: RISE OF THE RESISTANCE in Walt Disney World, Disney hosted a special live stream for the dedication ceremony which saw a band of rebels joined by Disney Parks chairman Bob Chapek and a pair of X-wings that took to the sky and jumped to light speed over the planet.

Star Wars: Rise of the Resistance brings guests into the middle of a climactic battle between the First Order and the Resistance, including a faceoff with Kylo Ren. The journey takes guests aboard a full-size transport shuttle and then into a nearby Star Destroyer on a thrilling adventure that blurs the lines between fantasy and reality. One of the most immersive, ambitious and technologically advanced experiences in Disney history, the attraction uses multiple ride systems working together to create a seamless story on a cinematic scale. 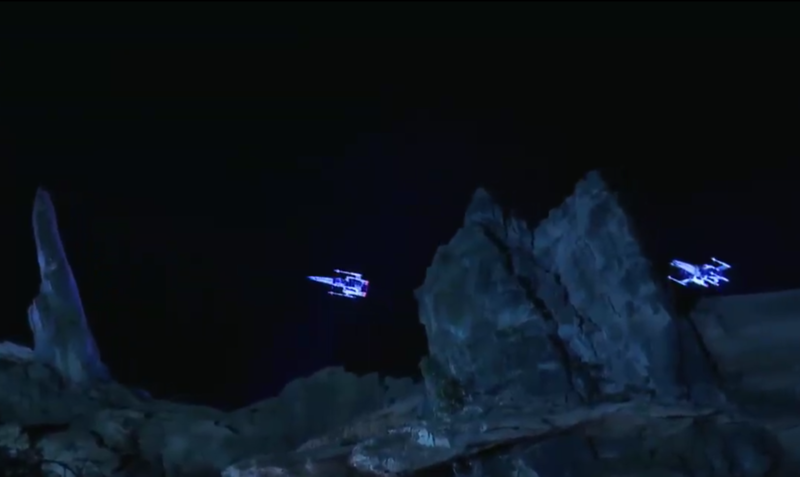 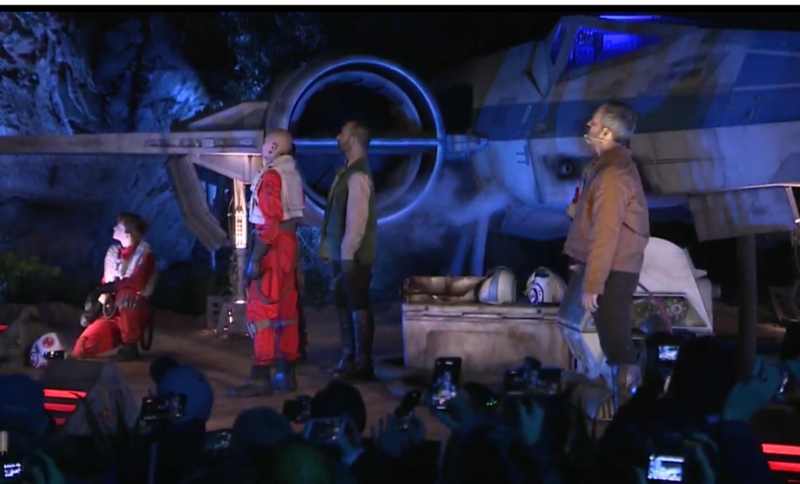 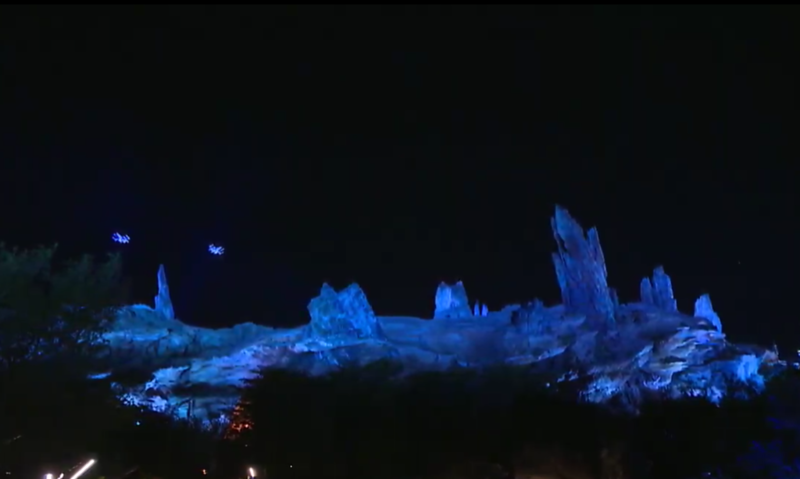 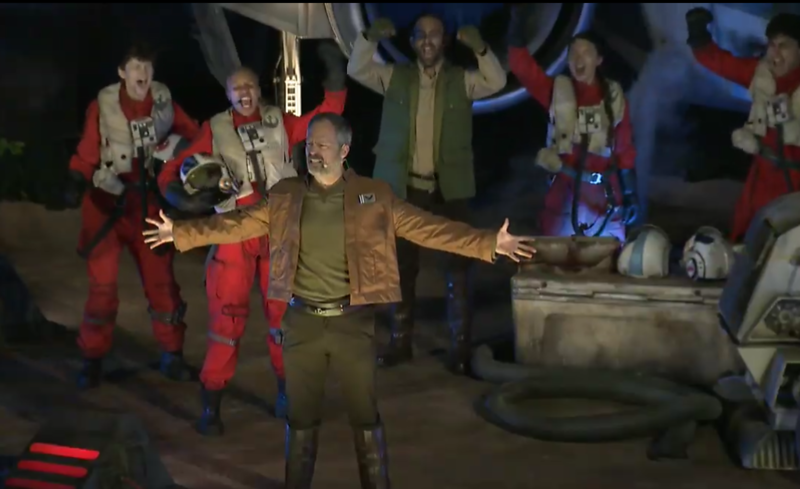 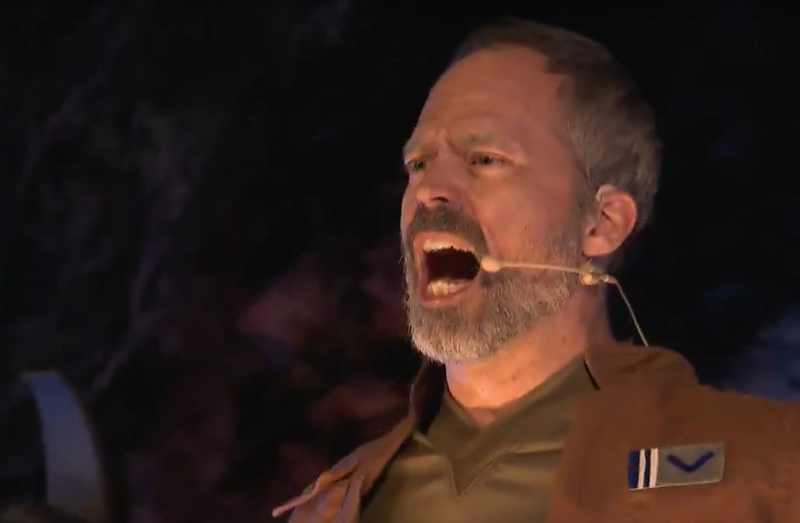 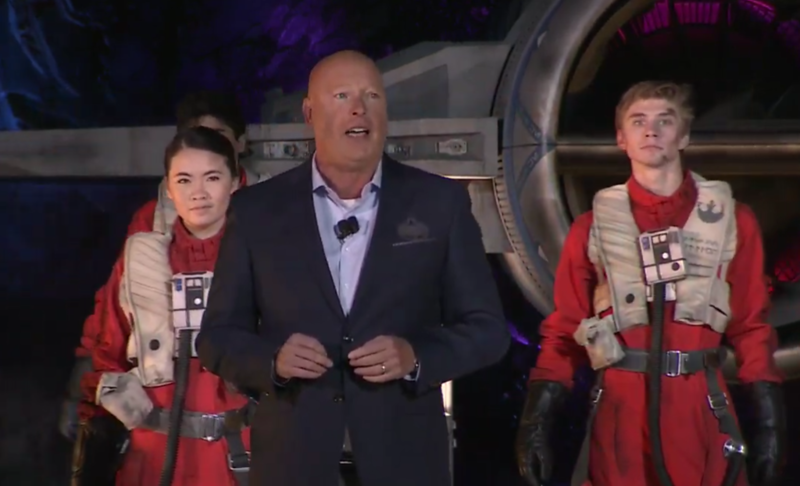 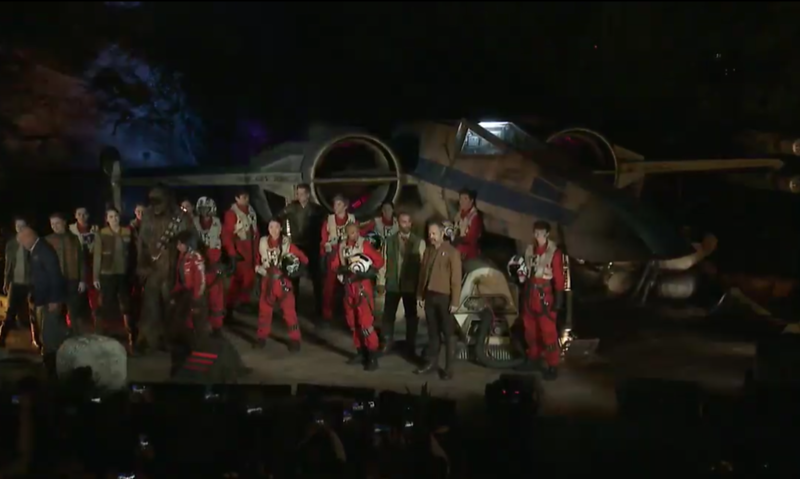 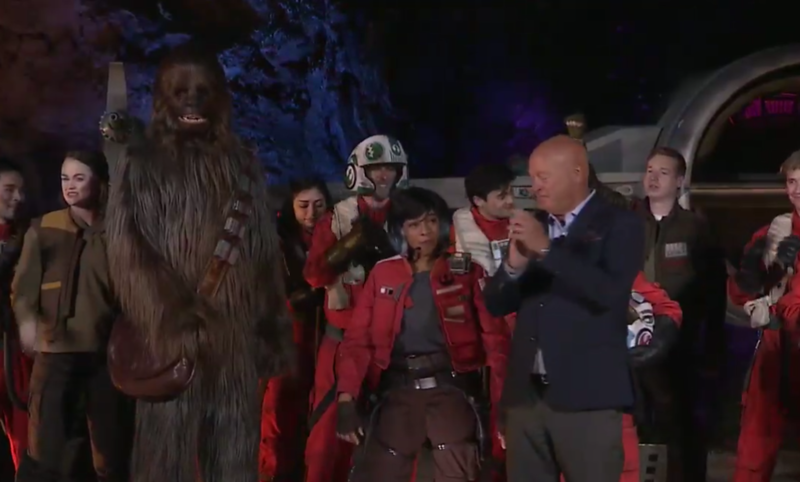 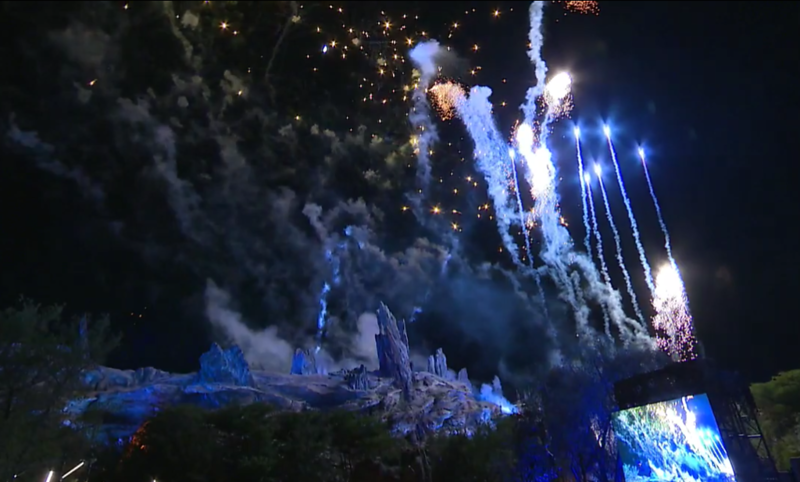 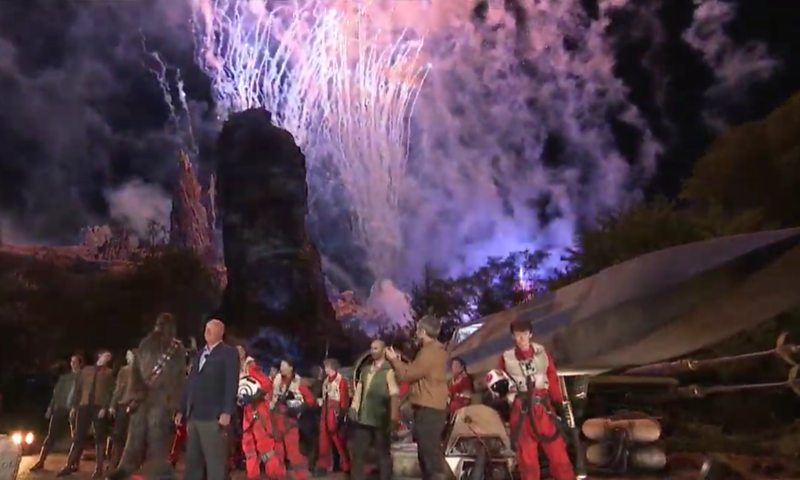 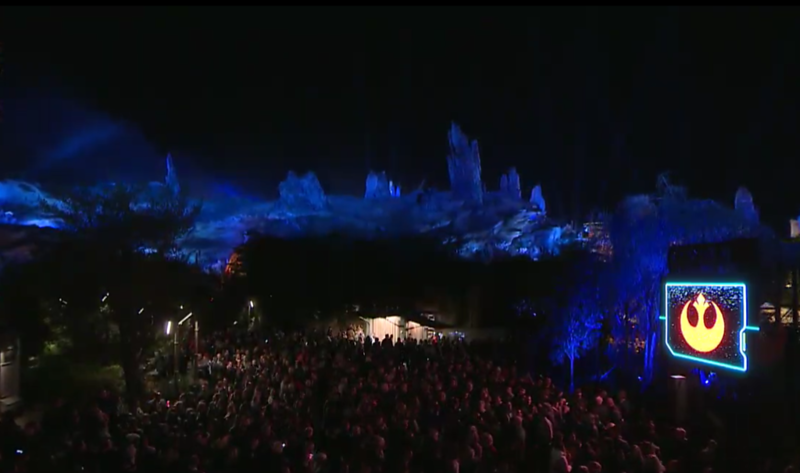 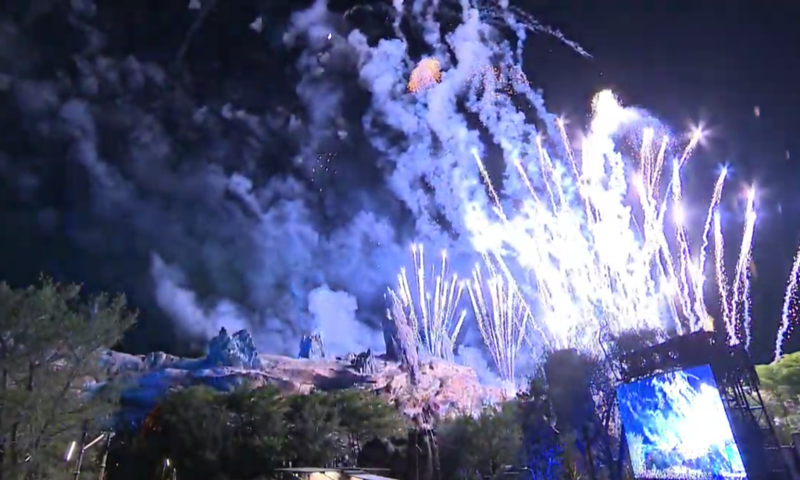 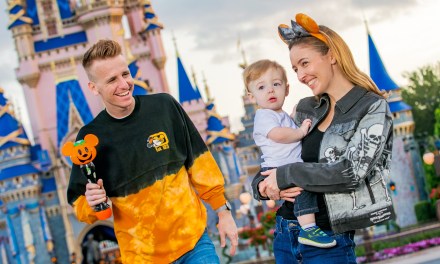